Posted by Parents for Choice in Education on October 01, 2018 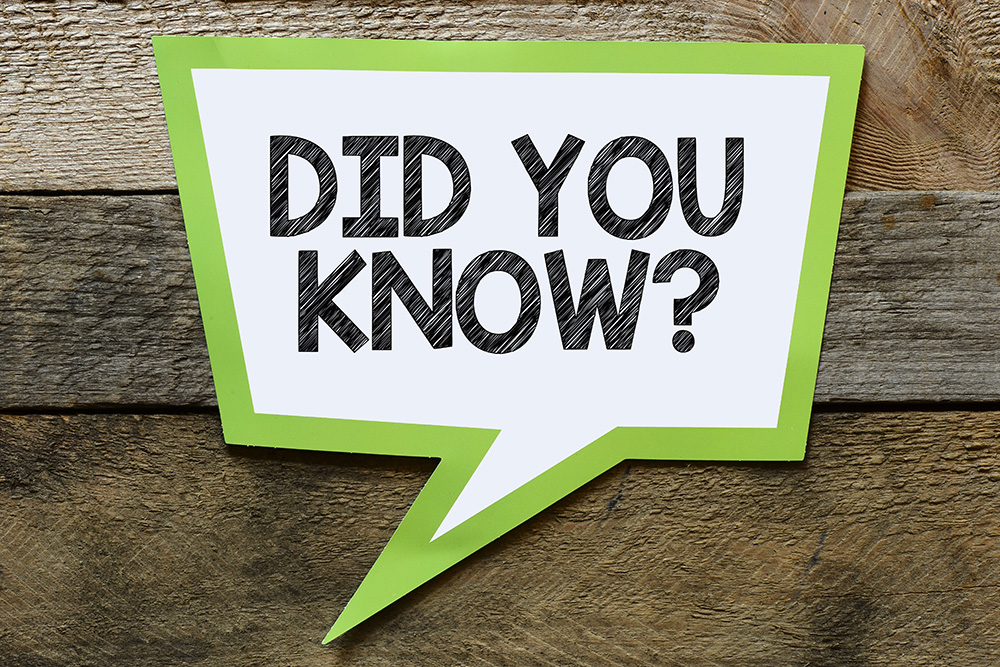 We are excited to announce that Parents for Choice in Education (PCE) has published a practical and informative new toolkit, divided into three separate sections, to equip you with:

Let’s empower ourselves to take back the conversation - in the media and politics, at our schools and in our communities - by insisting upon deeper conversations, based on the facts instead of shallow rhetoric and false assumptions.

Access this NEW toolkit by clicking here or on the picture below. 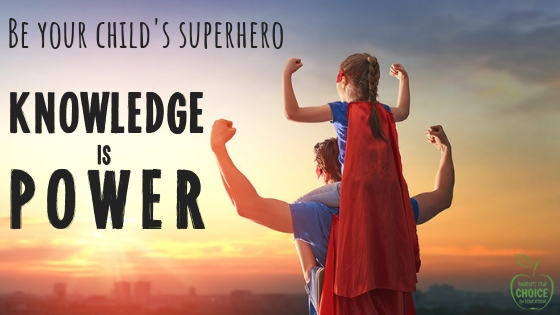 Alberta Education has commanded faith-based schools to scrub references to such terms as “truth” from their "Safe and Caring" school policies or risk losing funding and/or accreditation.

We sent an e-mail alert a few days ago. If you missed it, please access the full article by clicking here.

We are aware of this news being covered by LifeSite but otherwise, alarmingly, most media outlets remained silent.

The media's refusal to cover this important news means the work of PCE is more important now than ever.

To increase our capacity to spread important education information and news even farther, consider making either a one-time or monthly donation from our online donation page.

These contributions are critically important as we rely entirely on the financial support of private citizens such as yourself to exist and operate.

Also, we encourage you to forward the link to this PCE newsletter to those in your networks and spheres of influence.  Urge them to be informed about the troubling changes happening within Alberta's education system and suggest they sign-up on our homepage in order to receive future newsletters and alerts directly to their inbox.

One of the roles of PCE is to represent and explain key concerns of Alberta parents and citizens to elected representatives and those seeking elected office, no matter what their political party affiliation. We also keep tabs on what politicians are saying in public when it comes to the area of education.

We thank Stephen Mandel, leader of the Alberta Party, for taking time to meet with Theresa Ng, PCE Communications Advisor, in order to discuss key education concerns. We also thank Marilyn Burns, leader of the Alberta Advantage Party, who met with us over the summer and recently attended one of our PCE presentations.

Parents for Choice in Education attended the Canadian Centre for Home Education National Conference and appreciated hearing leader of the UCP, Jason Kenney, voice strong support for school choice and home education in his keynote presentation. Earlier in the month, Jason Kenney also spoke to the Lethbridge Herald, criticizing the approach of the Education Minister over Bill 24 legislation and saying Minister Eggen is acting like an "education czar" and that "instead of seeking confrontation, he should instead seek co-operation”.

We continue to urge PCE supporters to be actively involved in the critically important nomination process, happening right now.

This is a time-limited opportunity to ensure well-informed and courageous individuals who value authentic parental choice in education will be on the ballot in the next provincial election, expected in 2019.  Learn more about the nomination process on our webpage: Make Change Happen: Politics

As part of our update we have included below a number of important education-related articles.

Column: Alberta’s charter schools are working — and it’s time for more kids to have access to them

"Charter schools bring diversity into the public system, at no cost to parents, aiming for better student outcomes at a much lower cost. The proof is in the data — and the thousands of Alberta parents waiting to get their kids signed up, year after year. Don’t more kids deserve the same?" [READ MORE]

"The parental engagement effect is working so well in the schools threatened by Mr. Eggen that they have consistently maintained an exemplary record of supporting students and providing a safe, caring, respectful and welcoming environment. Their three-year average on the Safe and Caring Accountability Pillar results is well above the provincial average. Surveys completed by parents and students typically reveal a 95-100 per cent satisfaction rating and an overall rating of excellent!" [READ MORE]

With luck, maybe kids will learn fractions again: It’s time Ontario education got back to basics

An important article that is equally applicable to Alberta as it is to other Canadian provinces.

"ResearchED favours explicit instruction, an emphasis on content subject knowledge, and schools that improve student behaviour by modelling respect, responsibility and so on. That’s an agenda that most Canadian parents would sign on to." [READ MORE]

“In contrast to previous educational theorists, progressive educators did not think teaching history was beneficial. Progressives thought that students should be liberated from the past rather than taught about the past. In their view, the values of previous generations were not worth perpetuating by teaching them to children in schools.” [READ MORE]