Posted by Parents for Choice in Education on September 27, 2018 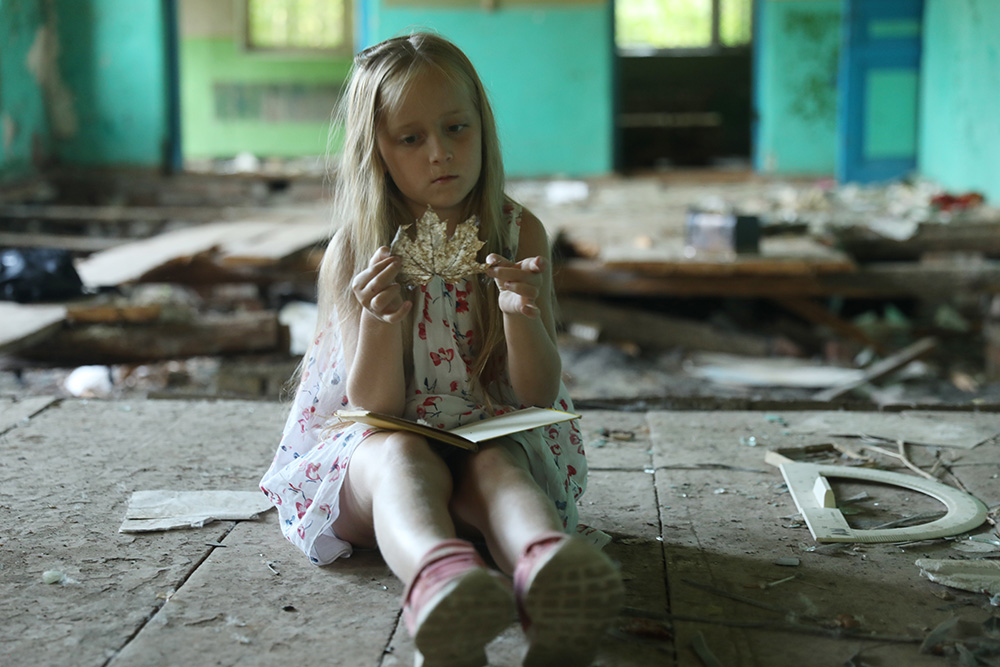 Alberta Education has commanded faith-based schools to scrub references to such terms as “truth” from their "Safe and Caring" school policies or risk losing funding and/or accreditation.

Even a statement such as “We believe men and women were created in the image of God, after His likeness, and therefore have transcendent, intrinsic worth” is deemed “unwelcome, uncaring, and/or disrespectful” in Alberta Education’s detailed feedback to several Alberta schools.

The Justice Centre for Constitutional Freedoms (JCCF), representing parents and dozens of schools in a constitutional court challenge against the Alberta government, issued a news release today that condemns the latest bullying tactics by the Ministry of Education.

As stated by John Carpay, “In the name of ‘diversity’ [Minister of Education] David Eggen is attacking the constitutional right to have thoughts, opinions and beliefs different than his own.”

Carpay continued, “This is a naked and aggressive attack against the Charter rights and freedoms of every citizen, and designed to intimidate schools which are now asserting their Charter rights in court. These bullying tactics are what you would expect in a repressive third-world dictatorship, not in a functioning democracy that respects the rule of law.”

At Parents for Choice in Education, we condemn the actions of the Alberta government to use public purse strings and threats of closure as a means of coercion wielded against thousands of Alberta families who stand to lose the schools in which their children are thriving.

Today, independent schools and the families they represent are being faced with an impossible choice:

1. They strip their schools of any faith-based perspectives in their "Safe and Caring" policies in order to satisfy government demands, thus giving up their very foundation and reason for existence.

2. They are shut down by the government for their refusal to do so.

Either way these faith-based schools will be destroyed if the government is permitted to continue stripping the fundamental rights and freedoms of its citizens.

Understand that this latest attack strikes at the very heart of freedom in our province.

Under the deceptive guise of “safe and caring”, “anti-bullying” and “diversity”, the Alberta government is crushing the freedoms of conscience, belief, speech, and association of its citizens beneath the treads of their own zealously pursued secular, humanist ideology.

It is time for the freedom-loving citizens of this province to defend genuine freedom before it is lost.

CONTACT the Education Minister via phone and email (click here for contact info). Another organization called ARPA has created a guide for phone calls to the Minister's office, as well as an “Easy Mail” email template.

SHARE this article with others via email, text and social media

DONATE to strengthen our voice and impact

Be assured that the waves that crash upon the shores of the independent faith-based schools in Alberta today, threatening to drown them out, will make their way toward the shores of every school, every place of worship, every profession and every home in this province unless we, as citizens, take urgent action to rise up and take back our province from those who seek to undermine it.

UPDATE: Many people have asked specific questions about laws in Alberta which now give the Education Minister authority to dictate and impose specific "Safe and Caring" policies onto schools.

In response, PCE has produced a new, informative Toolkit resource to equip people with a clear understanding of the law and its full and troubling consequences: Toolkit: Know how new laws impact Alberta schools & how to respond