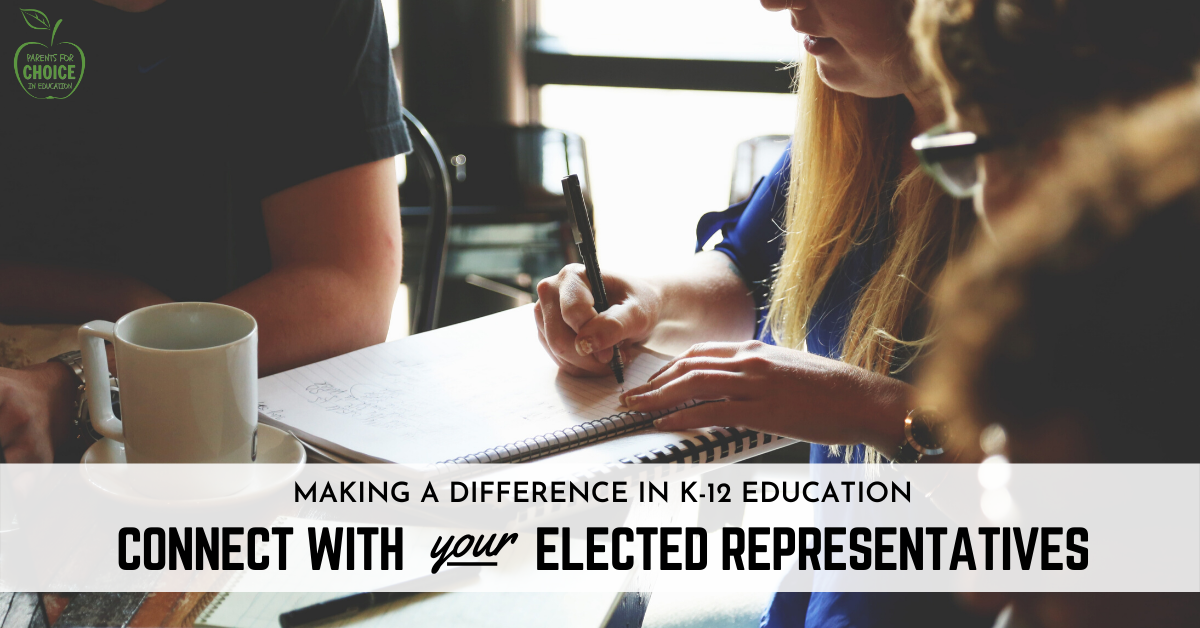 Parents for Choice in Education (PCE) has collected a number of helpful tips, as well as the contact information for Alberta's education minister, Members of the Legislative Assembly (MLAs) and school board trustees, in order to help you effectively connect with your elected representatives.

Connect with your MLA

Voters within each constituency area elect one representative, called a Member of the Legislative Assembly (MLA), who is supposed to represent them and their interests.

MLAs come from all walks of life, just like we do. Most don’t have any special training and must learn as they go.

Yet it is the votes of these 87 people elected as MLAs that end up determining the laws of our province, including the laws governing K-12 education.

As a constituent, you offer a special area of expertise and unique perspective that your MLA would not otherwise have. That said, you have an important role in helping to educate your MLA and keep them accountable for the decisions and votes that they make.

Make a commitment to get to know your MLA and to respectfully share your concerns and priorities, letting them know you care about the decisions they make.

Connect with your locally elected school board trustee

The provincial government, through the Education Act, has delegated authority for the governance of education to locally elected school boards.

There are 61 school boards in Alberta. Each school board consists of a group of people called trustees.

Trustees are elected during the municipal elections, which are held every four years on the third Monday of October. The current term for the trustees is 2017 – 2021​.

School boards have many responsibilities, including, but not limited to:

• Establishing the mission, vision, values for the division
• Setting policy, goals and budgets
• Advocating for local program and facility needs.
• Hiring the superintendent who carries out the operational duties of the board.

It is important to understand that all citizens are responsible for the election of trustees. This means that trustees are accountable to all members of the public in their area, whether those citizens have children in school or not. This is because members of the public are all viewed as stakeholders when it comes to a publicly funded education system.

That said, if you have concerns with the direction, decisions and policies of your local school board, then it is important to connect with your locally elected trustee.

A great way to understand the decisions of your trustees and keep them accountable is to attend local school board meetings, or watch the meetings online if that option is offered by your school division. An agenda with topics to be discussed should be posted in advance of the meeting and minutes should be published afterwards.

Engage in the issues by becoming informed, asking questions and voicing your concerns.