Posted by Parents for Choice in Education & Donna Trimble on November 14, 2018 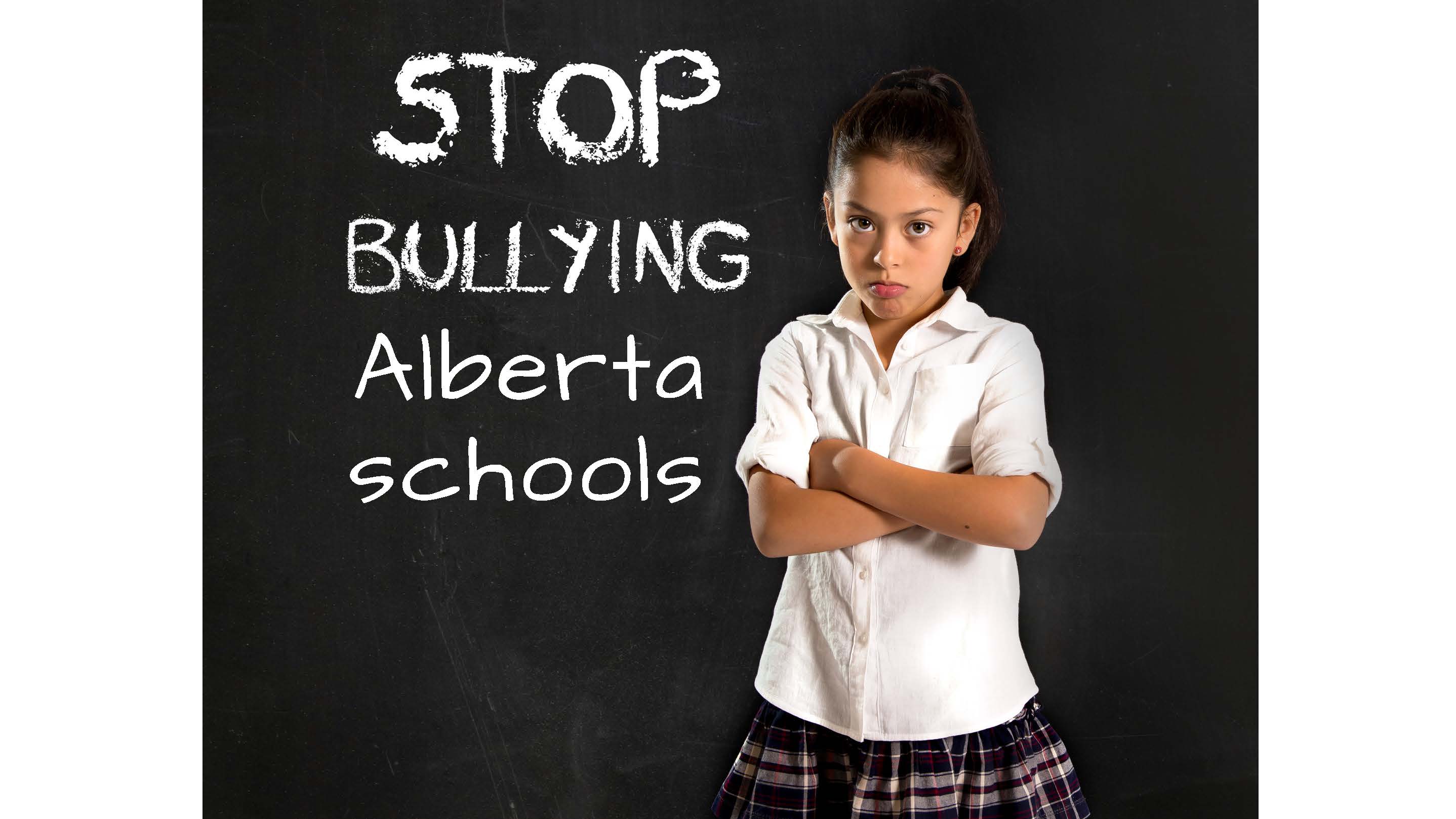 The ministerial order requires these schools to replace their own “Safe and Caring” policies with a government policy being imposed upon them against their will.

The Justice Centre for Constitutional Freedoms (JCCF), who represent a coalition of schools, parents and PCE in a court challenge against recent legislative changes, stated in a news release that this government action:

Understand that this latest attack continues to strike at the very heart of freedom in our province.

Under the deceptive guise of “safe and caring”, “anti-bullying” and “diversity”, the Alberta government is crushing the freedoms of conscience, belief, speech, and association of its citizens beneath the treads of their own zealously pursued centralized control tactics.

CONTACT the Education Minister, the UCP Education Critic and your local MLA via phone and email (click here for contact info). Another organization called ARPA has created a guide for phone calls to the Minister's office, as well as an “Easy Mail” email template.

SHARE this article with others via email, text and social media

DONATE to strengthen our voice and impact

It is time for the freedom-loving citizens of this province to rise up and defend genuine freedom before it is lost.