Posted by Parents for Choice in Education on June 27, 2018 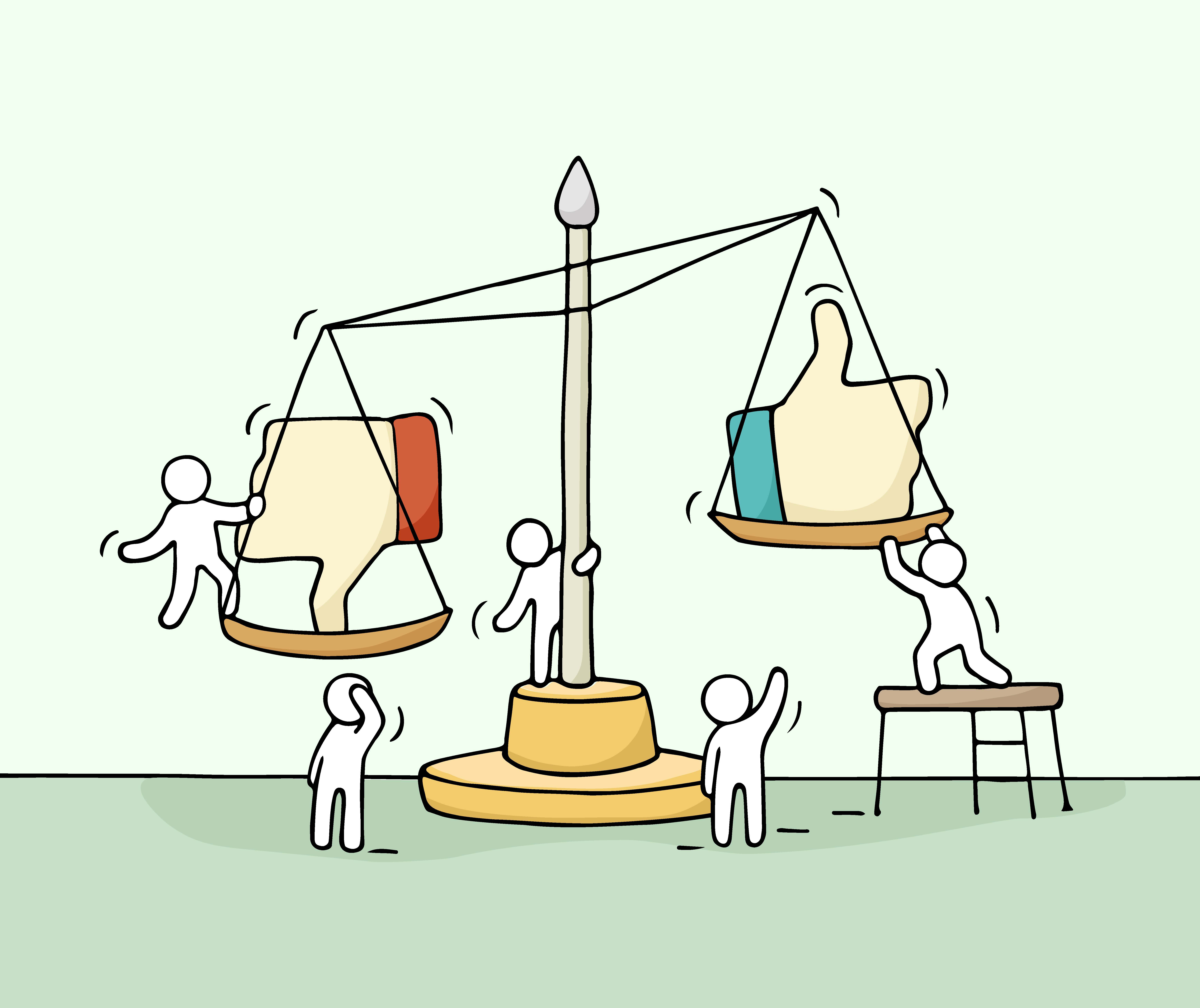 We invite you to read the ruling for yourself, available here.

The Justice Centre for Constitutional Freedoms (JCCF) has issued a news release stating they are considering an appeal.

WHERE DO WE GO FROM HERE?

While the court ruling today is disappointing, keep in mind this is just the beginning of the court process as a full hearing on the constitutionality of Bill 24 is not expected until mid to late 2019.

We remind our supporters that we are in this position as a last resort because legislators were elected who allowed the tabling and passage of this egregious law, despite the outcry from concerned citizens across the province.

In the midst of waiting for future developments on this court action, we must remember that going to court is not the only way – nor the best way – to change legislation.

While courts have the authority to set limits on poorly-written laws, they ultimately cannot change the troubling trajectory of education in Alberta, evidenced by the growing imposition of resources and policies which replace critical thinking and respect for multiple viewpoints in schools with activism and ideological coercion, all while stripping oversight and transparency for children.

Only we - the concerned parents and citizens of Alberta - can change the trajectory of education and we do this by re-engaging in the democratic process.

This is a time for action, not apathy.

Bad governments are not the problem - they are a symptom of a much deeper problem, which is the abdication of our responsibilities as citizens of a representative democracy.

WHAT CAN WE DO?

We must move from enragement to engagement.

Right now in Alberta you have a time-limited opportunity to ensure strong, courageous individuals who value authentic parental choice in education will be on the ballot in the next provincial election, expected in 2019.

Here is how to get involved in this very important nomination election process:

*Keep in mind the United Conservative Party (UCP) was the only party who voted against Bill 24 in the Legislature - with the exception of UCP MLAs Leela Aheer & Brian Jean who walked out of the vote to abstain.

(If you look at the maps and you’re still not sure, please send your mailing address to [email protected] and we will find your riding for you)

3. Learn which nomination candidates are running in your political party for your area. Elections Alberta keeps a list, organized by political party in the left hand column, which is accessible here

4. Research the stance of each of nomination candidate by googling their website, sending them an email or meeting with them.

5. Forward this email to share the importance of engaging in the nomination process with your friends, family and neighbours, as many people do not even know this influential opportunity is available.

6. Vote for the strongest candidate on your political party's nomination voting day. Keep in mind some dates have been set, some have not and a few have already happened. Dates of nomination votes are available on the Elections Alberta website in the same charts which list the nomination candidate names.

For even more impact, consider volunteering or donating financially to nomination candidates who will represent your values, concerns and priorities, and continue to support strong winning candidates moving forward to election day in 2019.

Please let us know when you purchase a party membership, or if you already have one, by clicking here or on the button below, so we can help keep you up-to-date with important information.

Let this difficult ruling we received today be a strong reminder that both our democracy and our freedoms are fragile and require effort to maintain and courage to defend.

We often invest time, energy and resources to research the best physicians, daycares, schools and mechanics.

But do we invest the same care and attention when it comes to choosing the people who create the laws of our land?

Pull up your sleeves and get involved.

It is our right and responsibility to ensure that our law-makers - those entrusted with making and changing the laws of our province - are people of integrity, discernment, wisdom, depth and competency.

We also encourage you to consider donating to JCCF to show your support for the lawyers fighting on behalf of our freedoms and families.

We look forward to continuing to work with each one of you in supporting Alberta students by advocating for excellent, high quality education through maximum parental choice.