Posted by Parents for Choice in Education & Donna Trimble on June 26, 2018 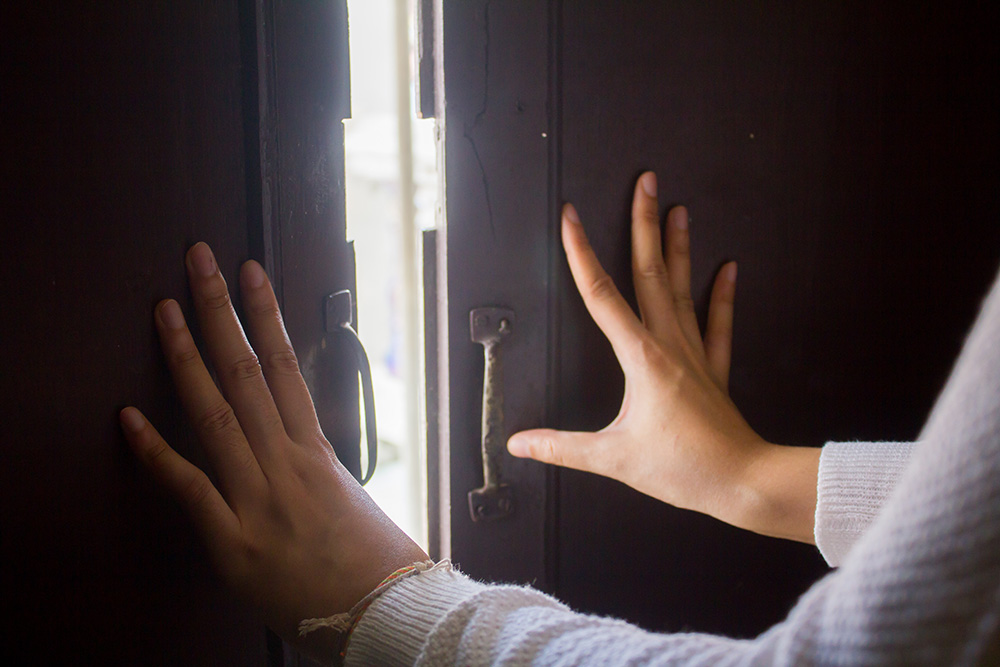 However, he ignores several important facts.

First, he ignores sworn affidavits by parents in the Bill 24 court challenge attesting to the harm caused to their children as a result of secrecy in these clubs. He also fails to consider expert testimony from a psychiatrist and endocrinologist who explain the irreversible psychological and physical damage done when children are taught to distrust their own parents and encouraged to explore and engage in aspects of gender transition.

Second, while Wells claims it is “false and ridiculous” to perceive GSAs as sex clubs, he ignores the history of sexual content that has entered into GSA resources and workshops.

In fact, it was his own institute that failed to properly vet the Alberta GSA Network, resulting in the provision of community support links with egregious sexually graphic content intended for children as young as five.

Only thanks to the careful attention of a parent was this content discovered and removed.

No apologies were ever given, and Wells takes no responsibility for the part his institute played in creating the valid concerns voiced by parents that sexual content may find its way into these clubs. In fact, GSA conferences for K-12 children continue to offer workshops such as fittings and provision of transgender supplies like packers and binders.

If these clubs are merely anti-bullying and peer support, why is this exemption required?

The “so-called parental rights” that he dismisses are well-established in the Charter, the Alberta Bill of Rights, Alberta’s Family Law Act, the International Declaration of Human Rights and the International Covenant on Civil and Political Rights which demand the protection and respect of the role of parents as the primary caregivers and educators for their own children.

In fact, the very foundation and reason for these protections are to prevent ideologues, activists, politicians and bureaucrats from having undue influence over a captive audience of impressionable students in schools.

The state, with the passage of Bill 24, is treating children as pawns in a political game, elevating the rhetoric of activists over genuine best practices for vulnerable children in Alberta schools.

Finally, Wells ignores the fact that this new legislation is an insult to every Alberta teacher, as the government has sent a strong message that they no longer trust the professional discretion Alberta educators have always had to discern the best course of action, based on the specific needs of each child.

The government now forcefully uses the strongarm of law to compel educators to secrecy with no nuance or regard for each child’s unique circumstances, including age, past trauma, mental health and developmental or social disabilities.

The vast majority of teachers want to partner with loving parents, not replace them.

They recognize that children need and deserve the protection of their parents and that most parents know their own children better than they ever could.

For the exception, where a child is at real risk of harm, school staff already have a positive duty to report to Child and Youth Services under section 4 of the Child, Youth & Family Enhancement Act.

What is dangerous to students is secrecy in the guise of protection.

This legislation allows activists and special interest groups to have unvetted influence and access to some of our most vulnerable K-12 children in schools.

Meanwhile, parents are left in the dark, legally forbidden to know who is accessing their children at school and what information is being presented.

This is not good for kids.

Stripping oversight and transparency, the legislative changes enacted with the passage of Bill 24, are naïve, simplistic and dangerous.

Written by Donna Trimble and Theresa Ng, who are the Executive Director and Communications Advisor for Parents for Choice in Education, a provincial organization representing the concerns of thousands of Alberta citizens in the Bill 24 court challenge against the Alberta government.