Time is running out... are you ready for Oct 16th?

Posted by Parents for Choice in Education on October 14, 2017 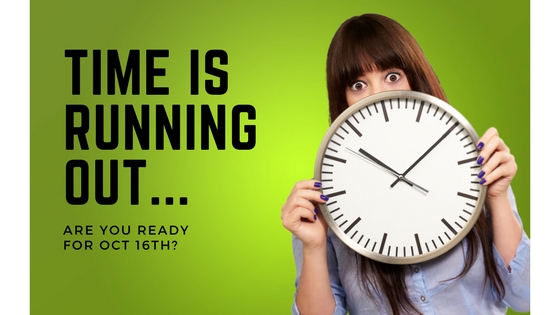 You may remember the months after the Guidelines for Best Practices were released in January 2016.

Tens of thousands of Albertans wrote letters, made phone calls and signed petitions. Almost 5,000 people showed up at our simultaneous rallies in Edmonton and Calgary.

Some trustees listened and advocated on behalf of their electorate to our Education Minister.

Others outright ignored parental concerns and steamrolled ahead.

Now that the Education Minister is threatening changes to the School Act that would forbid schools from sharing information with parents about the struggles of their own children, it is more important than ever to VOTE WISELY on Monday, Oct. 16th.

We need to ask ourselves – would we rather:

A) invest our time for the next 4 years petitioning school board trustees who will focus on doing the bidding of Alberta Education, regardless of the concerns they are hearing from the electorate they are supposed to represent?

B) invest the time NOW to ensure trustees are elected to school boards who will respect the role of parents as the primary caregiver and educator for our children?

Here are two very important actions you can take:

We have created Trustee Voter Guides for 16 school districts to help you learn more about the candidates seeking election in those areas.

2. SHARE this call to action with your networks across the province

Some election races are won and lost by margins of just a few votes so it is important that we all make an effort to share this information with our networks of other like-minded neighbours, family and friends in Alberta.

Phone, text or use the sample email we have provided in order to remind people of the importance of making an informed vote on Monday.

Print out the half page flyers from our website so they are at the ready to provide to those you may meet over the weekend.

Share this 30 second video ad on your social media.

It won't be long until polls are open for election day on October 16th.

Take some time this weekend to share this VOTE WISELY message to your networks across the province in order to help make a tremendous difference.

Fortunately we still live in a democracy where trustee candidates rely on your vote to gain a seat on school boards.

Votes are political currency.  And it is our responsibility to invest them wisely.

For the sake of our children, grandchildren and the future direction of education in this province, let's work together to ensure the best possible candidates are elected to the important role of school board trustee in Alberta!