Legislation to enforce secrecy in schools

Posted by Parents for Choice in Education on September 28, 2017 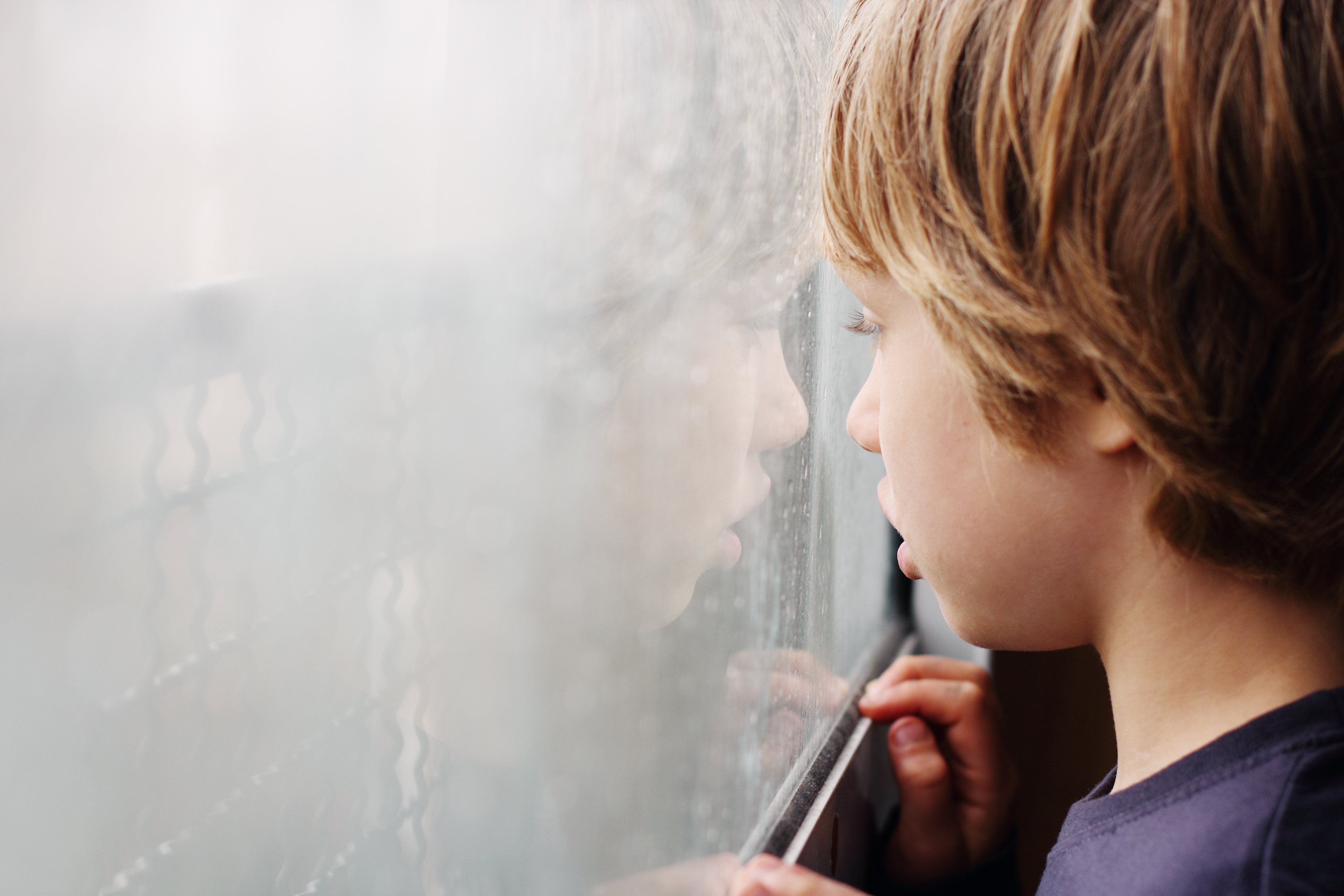 Minister Eggen has officially announced he will use the coercive strong-arm of the government to legally enforce secrecy upon all schools in Alberta, confirming new legislation is coming this fall through amendments to the School Act.

New legislation coming this fall would make it illegal for schools to “out” students who join a gay-straight alliance, Alberta’s education minister says.

“It’s very important to do the right thing. That’s why we get elected in the first place, is to ensure the safety and security of all inhabitants of this province,” David Eggen said Wednesday.

… Although the bill’s wording is not yet crafted, schools that don’t adhere to the law could risk losing government funding or accreditation, Eggen’s press secretary, Lindsay Harvey, said Wednesday.

By legislating the legal removal of loving parents in the lives of children in school, we remove a school’s ability to be responsive to the needs of each individual child in each unique circumstance.

Parents cannot be supportive if they are not included. Therefore, the priority must be on assisting K-12 children to bring their families into the conversation, rather than legislating secrecy and leaving good parents in the dark.

By not engaging the parents of these children — who the ATA admits are at a high risk for self-harm and suicide — a child's history is all but ignored. Critical information is never considered, even though it may be integral to a child's care. Past trauma and autism are two examples.

By alienating parents and guardians, the child’s support systems become dangerously narrowed. The child is cut off from important supports connected to their home, including their doctors and pediatricians, extended family, psychologists, psychiatrists, special needs supports, and faith communities.

If the citizens of Alberta truly care about vulnerable children, then we must insist that nuance be returned to the conversation. We must insist the care for children be expanded, not narrowed. We must insist communication be the first goal, and stop the enforcement of this unprecedented secrecy in our children's schools.  [READ MORE]

This type of legislation also creates the risk of putting school staff in an untenable position where they will feel legally bound to follow legislation, rather than allowing staff to be responsive to the needs of children on a case-by-case basis.

According to a CBC article published today, there are also serious concerns being raised by legal experts.

On Thursday, Calgary lawyer John Carpay, president of the Justice Centre for Constitutional Freedoms, said Alberta law requires that parents be "fully informed about all aspects of their children's education," including their involvement in extra-curricular activities.

"The notion that children have privacy rights in relation to their own parents is false," Carpay said in a statement. "In fact, parents have a right to know what their children are doing at school. To prohibit parents from being informed, absent exceptional circumstances, violates parents' legal rights and responsibilities for their children."

On behalf of parents and citizens across the province of Alberta, we demand to know:

What evidence demonstrates that isolating K-12 children from their own parents is going to help children more than it will hurt them?

What evidence demonstrates that independent schools fall short in providing a safe and caring learning environment for all students?

Why has there been so little opportunity for public consultation when it comes to these massive changes to legislation that will impact every school  in this province?

Why is there no mention of age limits to these legal changes that would mean children as young as 5 in Alberta schools could be counselled without the awareness of their own loving parents?

WHAT YOU CAN DO

CALL: Flood Minister Eggen’s phone lines (780 427 5010) and let him know that governing by dictates rather than proper consultation and evidence-based decision making will endanger children, not help them.

SHARE this information with others so they are aware of these alarming legislative changes that will impact children in Alberta.

DONATE: Become a monthly core supporter of Parents for Choice in Education for as little as $10 or $20 a month so we can continue to speak on behalf of you, the many thousands of Alberta parents, who are increasingly concerned about the direction of legislation and school board policies on the safety of their children in Alberta schools. Go to our DONATE page and look for the “Monthly Donation” button.

Thank you to each one of you for taking action to ensure the genuine safety of children in Alberta schools.

PCE has voiced concerns about this impending legislation in the news, including through Global News, the Edmonton Journal and CTV Alberta Prime Time.

Also, you can click on the link below to listen to an excellent interview from News Talk 770 featuring Donna Trimble, Executive Director of PCE and the Minister of Education, David Eggen:

Two short and informative videos on this topic - one with Theresa Ng of the blog Informed Albertans, and the other one from John Carpay, lawyer and president of the Justice Centre for Constitutional Freedom - are also available below: