Posted by Parents for Choice in Education on July 03, 2019 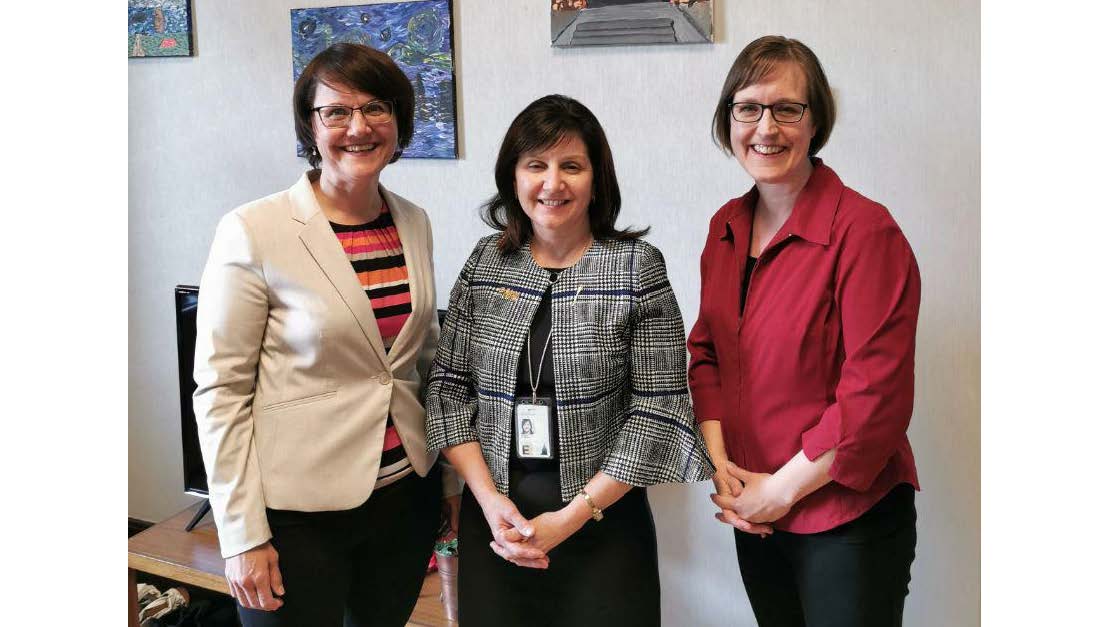 Bill 8 was introduced in the legislature on June 5th and is now in Committee of the Whole after passing second reading. You can view the progress of Bill 8 on the Legislative Assembly website, including links to the written record of all official debate among the MLAs so far.

If passed, the Education Act, as amended by Bill 8 in its current form, would eliminate most of the poorly-written legislative changes brought into effect by the NDP in November 2017.

While we celebrate these changes as a step in the right direction, a number of remaining concerns still need to be addressed, some of which we outlined in our Bill 8 blog article earlier this month.

Parents for Choice in Education will be developing resources and presentations ready to launch in the fall, which will explain these areas of concern in more detail.

There is always a possibility of changes being made in Committee of the Whole before a bill returns to the floor of the Assembly for third reading.  Feel free to contact the Education Minister’s office ([email protected], 780 427 5010) to reiterate the importance of the government prioritizing parental choice in education and affirming parents as the primary caregiver and educator of their own children in Bill 8, as well as any future legislation.

Meeting with the Minister

Thank you to Education Minister Adriana LaGrange for meeting with Donna Trimble, PCE Executive Director, and Theresa Ng, PCE Communications Advisor, at the legislature this month.

This meeting was an excellent opportunity to build awareness of PCE’s areas of advocacy toward an excellent, quality-oriented, choice-driven education system which recognizes parental authority.

We look forward to continued dialogue with the Minister, as well as any other elected representatives willing to engage in respectful and reasonable discussion, in order to strengthen genuine education choice in Alberta.

A two page “Advisory on Disclosing a Student’s Participation in a School Club” was released by the Office of the Information and Privacy Commissioner (OIPC) of Alberta earlier this month.

While this release was an attempt to clarify the parameters of FOIP and PIPA regarding student privacy, it has led to further questions.  PCE intends to pursue these questions with the OIPC in the coming months.

In last month’s newsletter PCE commented on concerns regarding the uncertainty of funding for student enrolment growth.

On June 10th we were pleased to hear the important announcement from Finance Minister Travis Toews that “proposed enrolment growth will be fully funded for this upcoming year”.

For more background on why this funding is important to support genuine education choice, listen to the radio interview of PCE Executive Director Donna Trimble speaking with Danielle Smith on May 31st.

According to the Alberta government’s Student Engagement webpage:

“The Minister’s Youth Council consists of approximately 32 junior and senior high students with diverse interests, identities, backgrounds and perspectives from all regions of Alberta. Students on the council provide their perspectives on educational issues.

Students are members of the Minister’s Youth Council for a 10 month term which aligns with the school year. During the school year, the council attends 3 meetings and engages in ongoing communication and/or engagement opportunities.”

For those who are interested, more details are available on the Alberta government’s Student Engagement page.

“Alberta’s privacy commissioner wants to clarify when schools can — and cannot — inform parents if their child joins a gay-straight alliance at school.

Jill Clayton’s office took the unusual step of issuing an advisory Tuesday morning, which spells out the rules around disclosing a student’s participation in a school club.”  [READ MORE]

"Growth in school enrolment will be covered by the government this fall, Finance Minister Travis Toews said in the legislature Monday."  [READ MORE]