Celebrating a step in the right direction: Bill 8

Posted by Parents for Choice in Education on June 06, 2019 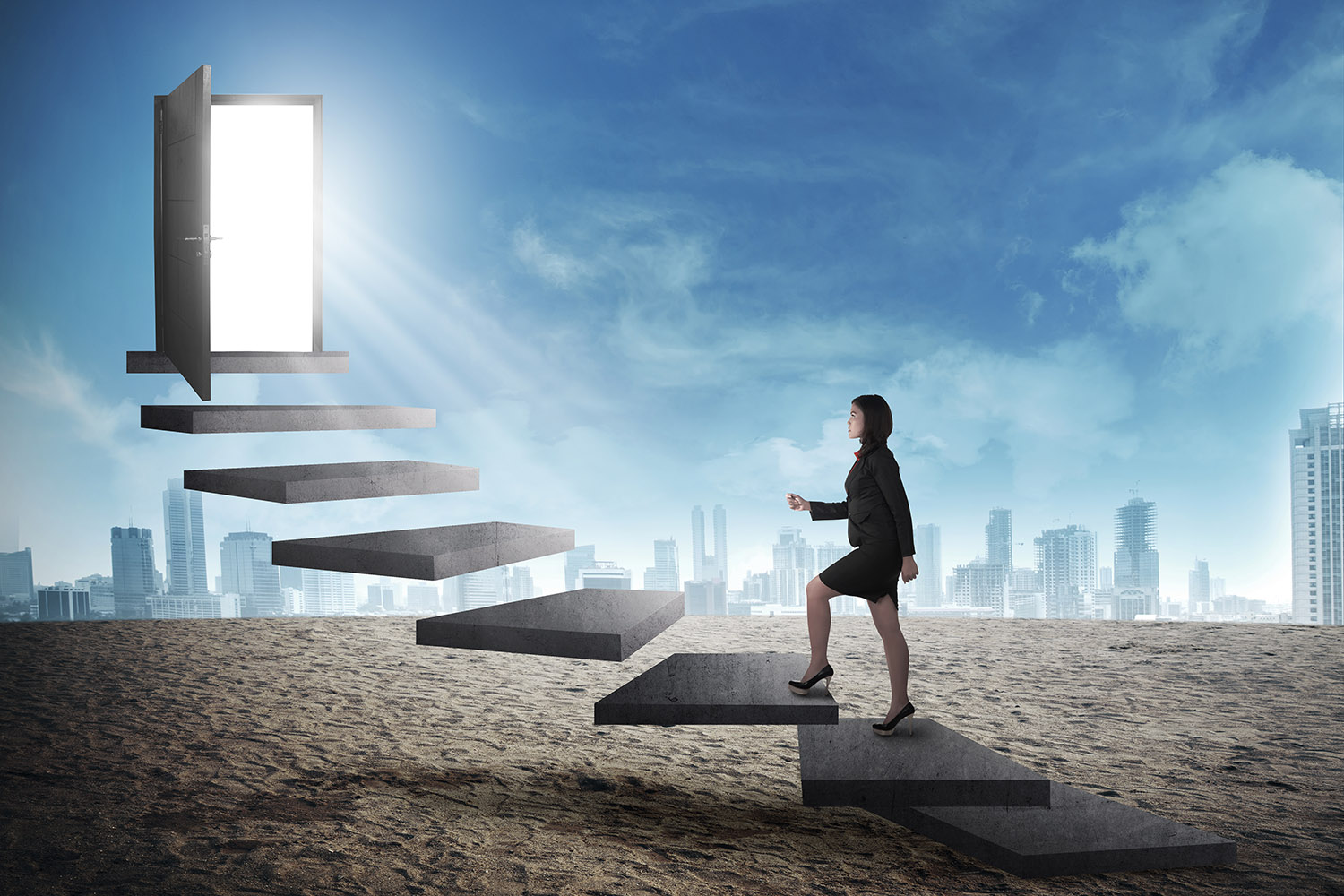 Bill 8, the Education Amendment Act, is a step in the right direction in Alberta.

We applaud the new government for introducing this legislation to amend the Education Act, which will, if passed:

Kudos to every citizen who has spoken out about the dangers of poorly-written education laws brought into effect over the past few years, which have isolated vulnerable children, prohibited communication with parents, undermined school autonomy and provided a free pass for sexual content to K-12 school children.

Your efforts have made a difference!

Over the upcoming weeks, Bill 8 will go through second and third reading in the legislative assembly, before a final vote by our MLAs.

We urge you to take just a few minutes to call or email the education minister’s office (780 427 5010, [email protected] ) and communicate that you support the passage of Bill 8 and the Education Act.  This encouragement is especially important in light of the pressure currently being placed on Education Minister LaGrange by those pushing superficial misrepresentations of this proposed legislation.

It is a significant victory to have this improved legislation being introduced in the legislative assembly, which prioritizes safety, not secrets, as well as increases the decision-making authority of local school boards.

Alberta Education has prepared a comparison chart summarizing the full scope of changes between the current School Act and the proposed Education Act, as amended by Bill 8.

As we look forward to a new school year, we will need to continue building our momentum and working to address remaining concerns.

1. Through the strong arm of the law, the NDP forced all school boards across Alberta to write “Safe and Caring” policies that included enforced secrecy provisions, even threatening to defund schools which did not comply.

If these “Safe and Caring” policies remain on the books, enforced secrecy will still be a reality for many school staff, students and parents across the province, regardless of any potential changes to provincial law.

In the next school year PCE will support citizens to advocate for changes to these policies to help ensure that dangers to children are also removed at the local school board level.

In the upcoming months, PCE will be preparing resources to support citizens in their understanding of these concerning sections of the Education Act. Together, we will work hard to educate our elected representatives with the goal of deepening their commitment toward genuine education choice.

PCE has launched a new citizen action team for those who want to be more intentionally and actively involved in making an impact for excellence in education through maximum parental choice. To get involved, please email Theresa Ng, PCE Communications Advisor, at [email protected] for more information.

We want to congratulate each one of you. Through your support, commitment and courage, your efforts have made a real difference in the education landscape of Alberta.

We look forward to continuing to work together with you, advocating for further improvements to ensure all students in Alberta’s K-12 education system feel safe and can achieve their highest potential through a high-quality, choice-driven education system which recognizes parental authority.