End-of-Summer Update: Curriculum controversy and a crackdown on schools

Posted by Parents for Choice in Education on August 30, 2018 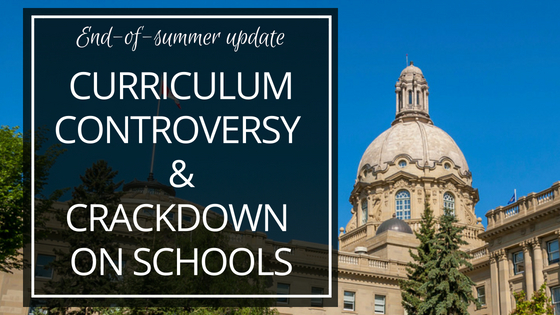 We hope your summer included times of relaxation, refreshing and re-connection!  As we look back on July and August and get ready for a new school year, there are a number of important updates to share.

K-4 curriculum information sessions, as noted in previous PCE newsletters, were offered in May and June across the province.

Many attendees were frustrated and alarmed when they were forbidden to remove draft curriculum documents from the room, take pictures of the pages or even share about them on social media.

However, somehow someone managed to sneak a copy of the curriculum documents out of the room and shared them with Postmedia.

As a result, David Staples from the Edmonton Journal wrote a July 18th article “In new social studies curriculum, there's no such things as Albertans”, exposing concerns with the controversial bias of the Social Studies K-4 curriculum draft.

We encourage you to watch an informative PCE “Perspectives in Education” video in which Stuart Wachowicz, curriculum expert and PCE Board Director, describes the problems with the curriculum and how effective curriculum re-design should occur: Why are Alberta students struggling to compete on the world stage? 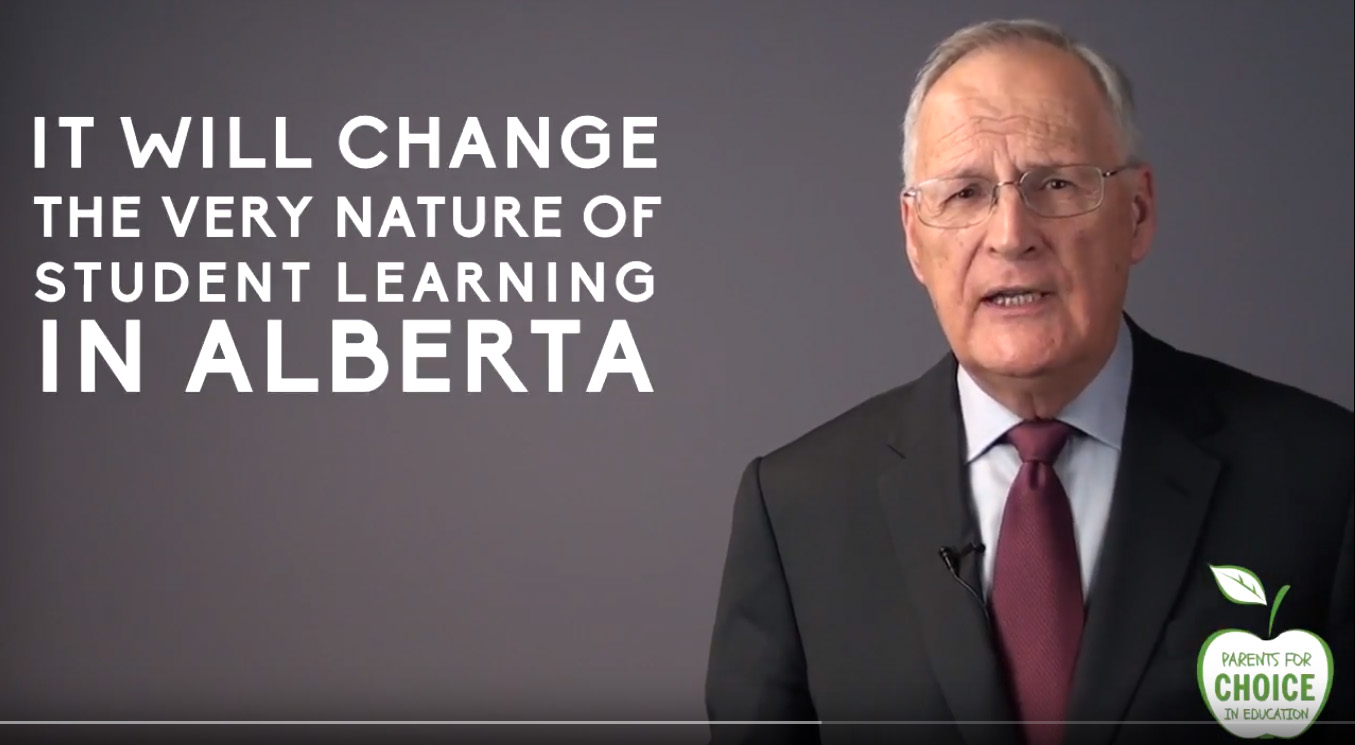 Some of the schools involved in the court challenge wrote an overview yesterday regarding what has transpired over the summer, the current challenges they face heading into a new school year and answers to common questions. Read their article here: FAQS on Alberta’s Bill 24 saga

According to an Edmonton Journal article published today, there are 61 private schools who are non-compliant with legislation brought in through Bill 24.  The response of Education Minister, David Eggen?  “Eggen said if law-abiding policies aren’t posted by early October, he will impose policies on reticent schools. If the schools fail to post the imposed policy, he’ll withdraw their public funding before the end of the school year.”

As stated in the same Journal article:

“Calgary lawyer John Carpay, who represents the schools and parents, in a Wednesday email called the crackdown on policies a ‘bullying and intimidation tactic’ better suited to a dictatorship without regard for the freedoms of citizens.”

We remind our supporters to share information on this oppressive law with others, as too many people remain unaware of the drastic consequences of so-called “safe and caring schools” legislation. Send this link to those you know in order to help equip them: PCE fights for freedom & families: Bill 24 goes to court

3. Your child's education: Who is in the driver's seat?

Donna Trimble and Theresa Ng, PCE's Executive Director and Communications Advisor, continued to do presentations at many locations across the province throughout the summer.  In light of the urgent concerns people have expressed regarding legislation from Bill 24, as well as curriculum development, PCE has recently started offering a new presentation called “Your Child’s Education: Who is in the Driver’s Seat?”, as described below:

Join us to hear an informative presentation by Parents for Choice in Education (parentchoice.ca). You will learn about troubling changes to the law, as well as concerns with curriculum development, which impact your K-12 children in Alberta.  You will also be provided with practical strategies for how you can best remain in the driver’s seat of your child’s education. Don’t miss out on this important opportunity to understand how the education landscape in Alberta has shifted and what you can do about it. Our children are worth it!

If you would like to host and organize an event for your community, parent or faith-based group and invite PCE as a guest speaker to do this presentation, please contact Donna Trimble at [email protected] for more details.

To help increase PCE’s capacity to do even more of these presentations, and reach increasing numbers of people with this important information, we encourage you to become a one-time or monthly donor by visiting our online donation page.

4. Home education: What is it & how is it structured?

PCE has developed a new resource to help parents navigate the realm of home education:  Understanding home education in Alberta: What is it and how is it structured?

You can also access the information on our website from the “Be Informed” section under “School settings”. 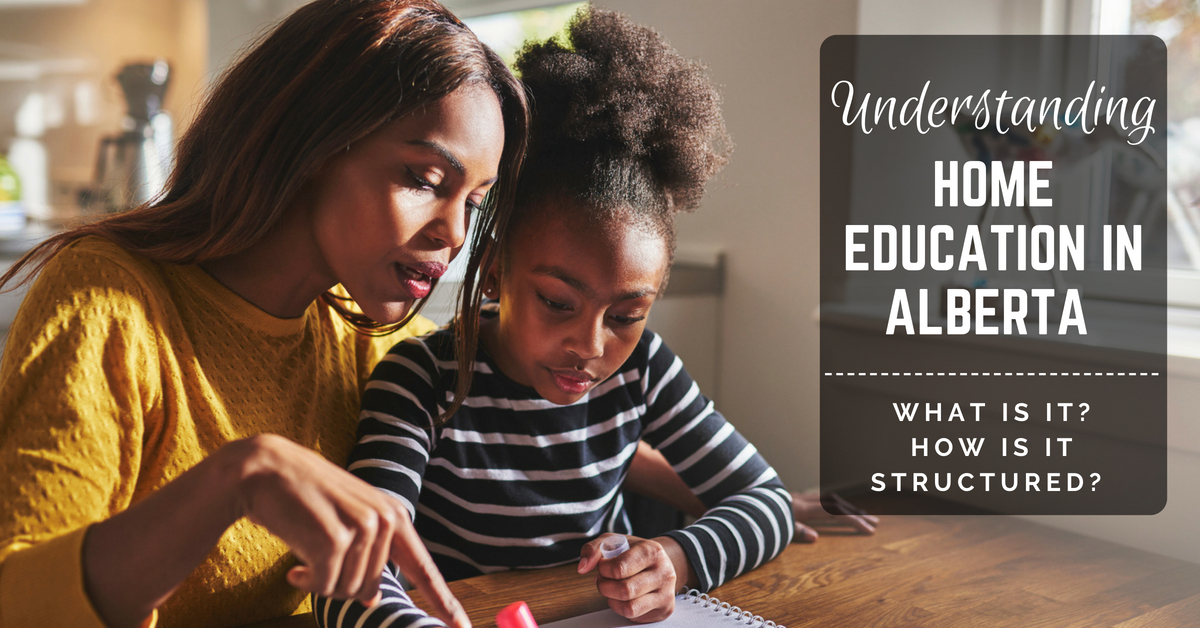 5. Who will be on the ballot in the next provincial election?

Right now in Alberta you have a time-limited opportunity to ensure strong, courageous individuals who value authentic parental choice in education will be on the ballot in the next provincial election, expected in 2019.  Learn more about the nomination process on our webpage: Make Change Happen: Politics

As part of our update we have included below a number of important education-related articles from over the summer.

“The school got its start as a private academy in 1986, but joined with the Battle River School Division in 2008. It appeared to be a strong relationship until the end of the 2016-17 school year when it fell apart over the use of a particular bible verse from the school's Vision and Purpose document.

“… much of the resources and technology at the school belonged to the division and has been taken out of the school… Margel, however, is confident they can replace most of it before the start of the school year. To help in the effort they have started a GoFundMe page.”

“On today's show, Danielle discusses the proposed new K-4 curriculum with Minister of Education David Eggen, and David Staples, columnist for the Edmonton Journal” (listen to first 30 minutes of the full show)

"Alberta has a quality education system, but slipping scores on provincial and international standardized math tests have become a growing concern.” [READ MORE]

"Welcoming the potential changes is one parent who has lobbied the government for years to put more emphasis onto rote learning and traditional calculation methods..." [READ MORE]