Education, Coercion, Abuse, and Parental Choice – the Legacy of the Residential Schools

Posted by Parents for Choice in Education on June 23, 2021 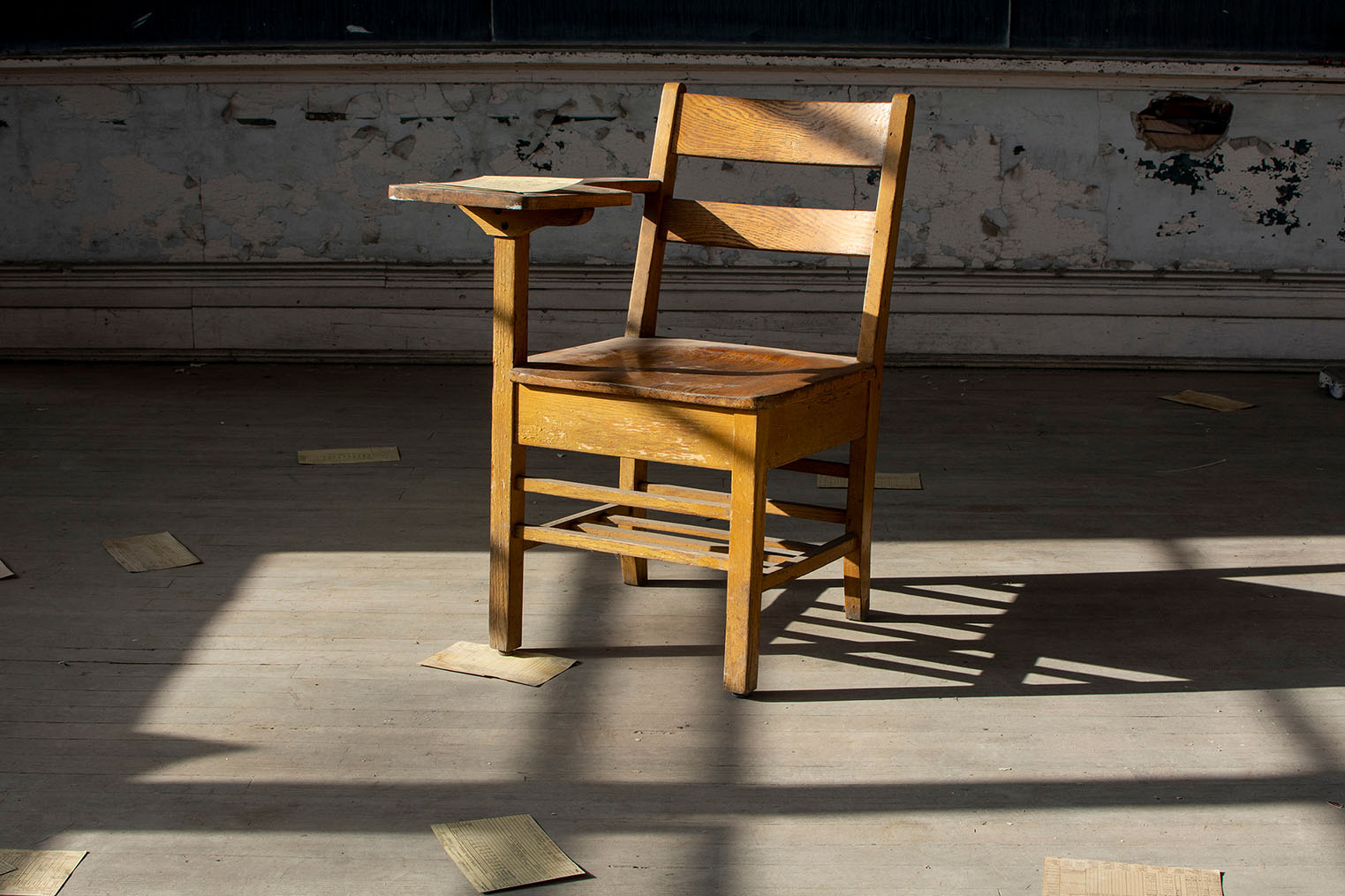 I have been reading reports that over two hundred bodies of children have been found on the grounds of an old residential school in BC.  Like many of us, I cannot help but feel deep anger and grief – grief that innocent children should have died this way, and anger at those who were responsible for their care.  Anger, too, that they may have died because the government insisted on the program – a government that we all have a say in.

Many may not be aware, but the Residential Schools were ultimately based on the British “public schools”, which were thought to be the best schools of the time.  In 1857, Britain passed the Industrial Schools Act, allowing authorities to take poor or neglected children and send them to a boarding school.  Versions of the same legislation were quickly adopted throughout the Empire: in 1893, 78,419 children were served in industrial schools in England alone – a similar number were also in “reformatory schools.”  This was the “successful” model which was the basis for the Residential schools.

I put “successful” in quotation marks, because abuse in even the best schools was endemic – and so was death. One acquaintance who attended Eton told me there were two dozen words for different kinds of sanctioned physical abuse of juniors by upperclassmen alone. While I don’t have figures available for the public schools, children died regularly in the Industrial Schools: a death rate of two percent per year passed without remark, according to a contemporary journal article.  The authorities of the day had been fooling themselves about what makes “good” education for a long time: our First Nations experienced the ugly reality of just how naked this Emperor was, through the death of children, and damage to their culture.

The Canadian government could have used local schools. Even the British aristocracy had sent their children to local “grammar schools” for primary school, and local authorities had pioneered “ragged schools” as day programs for poor children.  The government chose residential schools precisely because they thought that the culture of the parents was pernicious.  They truly wanted to make sure that the parents had no say in the education of their children.

Much of the anger related to the Residential Schools program rises from this deliberate attempt to suppress the local culture and language.  It is particularly poignant for me: one of my childhood heroes was the warrior-poet Crowfoot, the fullness of whose magnificent language may be beyond recovery, in spite of heroic efforts by today’s Blackfoot.

While it seems baffling to us, the people who started the Residential school program seem to have honestly thought that erasing the old culture and teaching the new culture was the path to freedom and prosperity for our First Nations. That dominant culture was new for the people who were trying to force it on First Nations, too. Canada was forging a new nation from both French and English cultures, and folding immigrants from a dozen cultures into it.

This idea of education and culture was part of a whole fashion for reinventing countries as nations. The state, it was thought, could create the nation’s culture: all it had to do was educate its citizens in the binding ideas.  France’s Third Republic, which started about the same time as Canada, is a good example.  Fulfilling the promise of the Revolution, its new constitution sought to sweep away the old culture of aristocratic traditions, religion, and embrace of regional differences and strong local dialects. Local authorities that might object were simply swept away. The new French civilization would be a monolithic state: professionalized, centralized, adamantly secular, with a single new standardized language and educational system under central control. The old school systems were abolished, replaced with a newly mandatory secular public school system. No deviation or choice was permitted. This was the ideal of the rational, civilized state.

Forcing change in culture and language from on high is an authoritarian tactic, to say the least – a tactic abusive in all its forms.

Every single one of these authorities made a decision supported by the science of the age: they knew better than the parents. They also had the means to compel obedience.  In modern nations such as France, the State made education – their kind of education – mandatory. The Residential School program was seen by the government as the best education that could be offered in the British tradition. Their intentions were good, in exactly the sense that makes for the best Infernal paving materials.

As these outcomes suggest, we need to be wary about state coercion in education.  Yet the authoritarian impulse that caused this harm is still with us, and still tries to exert its influence through education policy. In 2018 we witnessed Alberta Education commanding faith-based schools to scrub references to such terms as “truth” from their "Safe and Caring" school policies or risk losing funding and/or accreditation. Today, school board policies across the province still contain language that forces school staff to keep secrets from parents. Every year or so, Alberta’s Public School Boards Association publishes some sort of demand that other kinds of school boards be eliminated so that all of the education dollars can be given to them. Such demands alternate with demands that the Province put a stop to Catholic education – again, so that money can be redirected to the Public boards.  Parents For Choice in Education has in the past raised the alarm about Provincial curricula that attempt to stipulate the methods by which children be taught mathematics.  Even reformer E.D. Hirsch, no fan of the educational establishment, views nation-building as a legitimate object of education, and leaves little room for local content.

Now, the issues of coercion and consent faced today by parents seem minor in comparison to what happened as the result of the Residential Schools tragedy.  However, we do not trivialize contemporary conflicts because the World Wars were worse. The World Wars forever destroyed our romantic notions of the nobility of war – and their example made us wary of war in general. In similar fashion, the Residential Schools program needs to make us wary whenever we hear someone insisting that the State knows better than parents.  When the authorities say they will not inform parents about something, we need to worry. Parental consent is vital – even if we are not trampling on it as savagely as the Residential Schools did.  The difference is not one of kind, but of degree.

I hope that our First Nations cultures can recover from the disaster of the Residential Schools program.  Indeed, not just recover, but thrive.  Our First Nations are growing: it is right that these cultures grow, solidify, and find adoption within the broader culture. They represent a source of people and ideas that can help to lead us all.  Their schools still need to be their schools, not those of a colonizing government. The motto “nothing about us, without us” seems particularly apt for every family.

Written by John Hilton-O'Brien, Executive Director of Parents for Choice in Education

June 24 Update: We are saddened to hear about the most recent news of another 751 unmarked graves being found in Saskatchewan. This only drives home our deep and abiding anger at this government program, that went beyond being misguided into a deliberate attempt to destroy entire cultures in the name of a country they wished to create.