May in review: Uncertainty surrounds education funding and legislation

Posted by Parents for Choice in Education on June 01, 2019 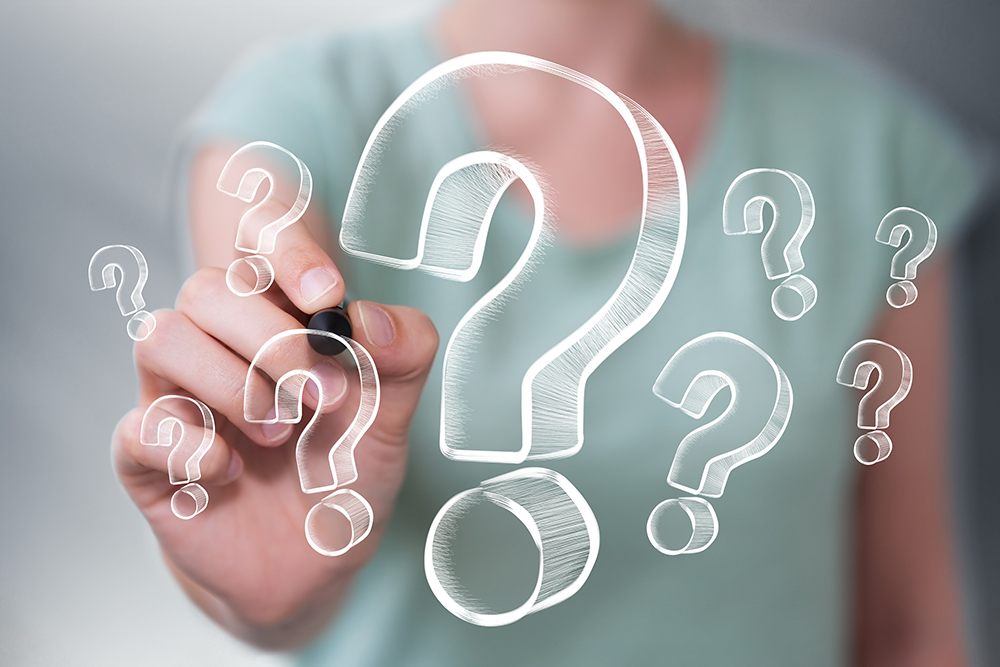 As May has drawn to a close, parents, school boards, teachers and principals have been left with more questions than answers, especially when it comes to the direction of education funding and legislation.

PCE has been contacted by many parents, staff, and school administrators who have expressed concern about the government’s vague and repeated promise to “maintain or increase funding", as well as the education minister’s reluctance to commit to funding for enrollment growth.

Thank you to Danielle Smith from News Talk 770 for hosting Donna Trimble, Executive Director of PCE, to discuss the importance of funding for enrollment growth in order to support genuine school choice.

"If you don't fund for enrollment growth, which is essential for choice in education, what is going to happen is that it's going to de-incentivize schools from seeking more students and diminish competition and limit choice...Why would a school, for example, innovate and improve if they no longer are seeking to attract students, in fact, students become a financial liability?" [LISTEN TO FULL INTERVIEW HERE]

In addition to these questions about funding, there is uncertainty surrounding the legislation that will govern our K-12 schools in September.

In the May 22nd throne speech, Alberta’s UCP government confirmed plans for the Education Act to take effect September 1st, but also added that further changes will be brought forward during this spring legislative session.

In its current form the Education Act does not include any of the dangerous amendments made by the NDP’s passage of Bill 24.

However, the UCP has not yet made public what changes they plan to bring forward.

With the end of the school year fast approaching we anticipate some major announcements in the areas of funding and legislation coming soon. Stay tuned for updates.

In the meantime, PCE continues to build an action team of citizens who are committed to getting more proactively involved in order to strengthen freedom and education choice in our province.

We plan to hold training sessions throughout the year, sharing key information regarding specific, targeted opportunities that arise. This network will proactively work to support families and freedoms in the area of education going forward.

If you are interested in being part of this key team of people, please e-mail Theresa Ng, PCE Communications Advisor, at [email protected] and indicate you would like to become more involved.

“Maybe we should ask ourselves: Where’s the money going? Why are we getting worse outcomes for more money,” says the premier.

"When you’ve got the government spending record amounts of money on education and the highest amount in Canada and class sizes grow it should be seen as an indication something’s not working right.” [READ MORE]

“In its maiden throne speech last week, Alberta’s UCP government said an amended Education Act will take effect in the province on Sept. 1, replacing the 31-year-old School Act. However, government intends to first amend the Education Act, which was initially approved by the legislature in 2012 and amended in 2015. The education minister won’t say what those changes are.” [READ MORE]