March in review & sorting through the noise

Posted by Parents for Choice in Education on April 01, 2019 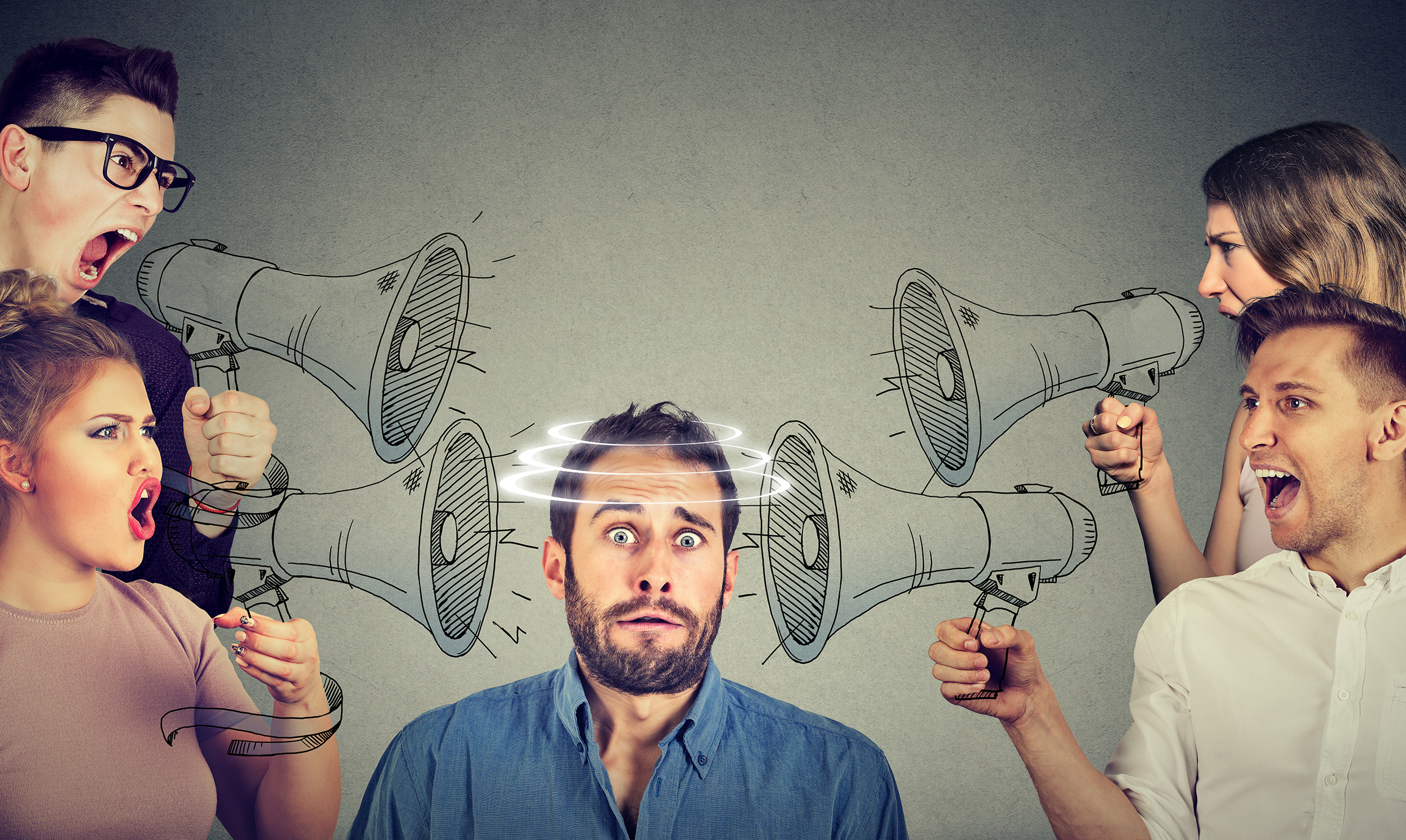 The election is fast approaching and we’re here to help you sort through the noise.

Thank you to both Bridge City News and Danielle Smith on News Talk 770 for their recent interviews with Donna Trimble, Executive Director of Parents for Choice in Education, to give parents a voice and discuss education issues in the context of the upcoming election.

A REMINDER OF WHY YOUR VOTE MATTERS

One of the hot-button issues in the media recently has been GSAs in schools, yet most of the coverage failed dismally in representing the issue accurately.

It is up to us, the citizens of Alberta, to remind those in our spheres of influence about the devastating effects we have already witnessed as a result of the poorly-written laws brought into effect by the NDP through Bill 24:

Parents for Choice in Education has repeatedly warned Albertans about the dangers of this legislation.

Any law that isolates vulnerable children, forbids communication with parents, provides a free pass for sexual content to be provided to K-12 children in clubs and activities, strips school autonomy and destroys the freedom of faith-based schools to operate according to their beliefs is not a good law.

We call on Albertans to seek out candidates who recognize the dangers of this law and will pledge to ensure that changes are made going forward.

"What if the Alberta government could enhance choice in education and deliver top student marks, while saving taxpayers money? The government can make that a reality by removing the shackles limiting the growth of charter schools." [READ MORE]

"If the case makes it to the Supreme Court of Canada, the outcome could affect Alberta schools because the two provinces have the same constitutional law governing separate schools, and similar funding arrangements for public and Catholic schools." [READ MORE]

"The Alberta Party said, if elected to government this spring, it would require children to have all their vaccinations in order to attend publicly-funded schools."

"Rachel Notley and Jason Kenney both said they think government must play a role in ensuring as many people as possible are vaccinated, however, they both said government shouldn’t overstep."  [READ MORE]

"UCP education critic and Drayton Valley-Devon MLA Mark Smith said in a Saturday interview the NDP government has obstructed education choices in the province by refusing to approve applicants who believed they met all the requirements to found new charter schools." [READ MORE]

"After four years of what some call dwindling government support, charter schools in Calgary may get an ally in UCP Leader Jason Kenney, who has said his party will look to lift the cap on charter schools if elected this year."  [READ MORE]