January in review – what have you missed?

Posted by Parents for Choice in Education on January 31, 2018 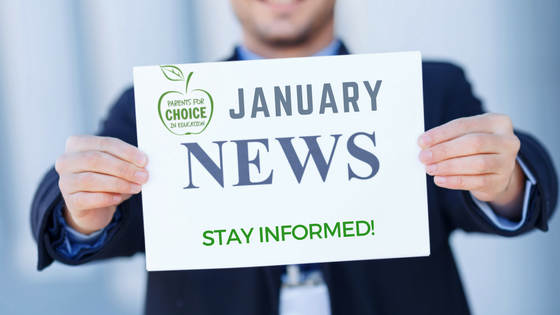 This past month Parents for Choice in Education (PCE) released the third video in our “Perspectives in Education” series, focused on school choice funding.

To watch the video and learn more about what you can do, go to our blog Alberta taxpayers, want to save $750 million?

PCE also published the first section of our “Make Change Happen” series, focused on making an impact in the political realm.

At the current time there are important opportunities to contribute, including proactively shaping foundational policies within political parties toward a high-quality, choice-driven education system, and opportunities to participate in the nomination process.

No experience is necessary and PCE is here to help support you along the way!

Facebook has recently made changes to the content displayed in people's newsfeeds.  To help ensure that you see PCE Facebook posts in your newsfeed, please do the following:

DESKTOP COMPUTER: Visit our Facebook page. Under the banner image click on the “following” button. Select “See First” and Notifications set to “on”.   Make sure you have also “liked” our page.

MOBILE PHONE: Visit our Facebook page. Under the banner select the "following" button. Turn "on" the notifications and ensure "see first" option is selected. 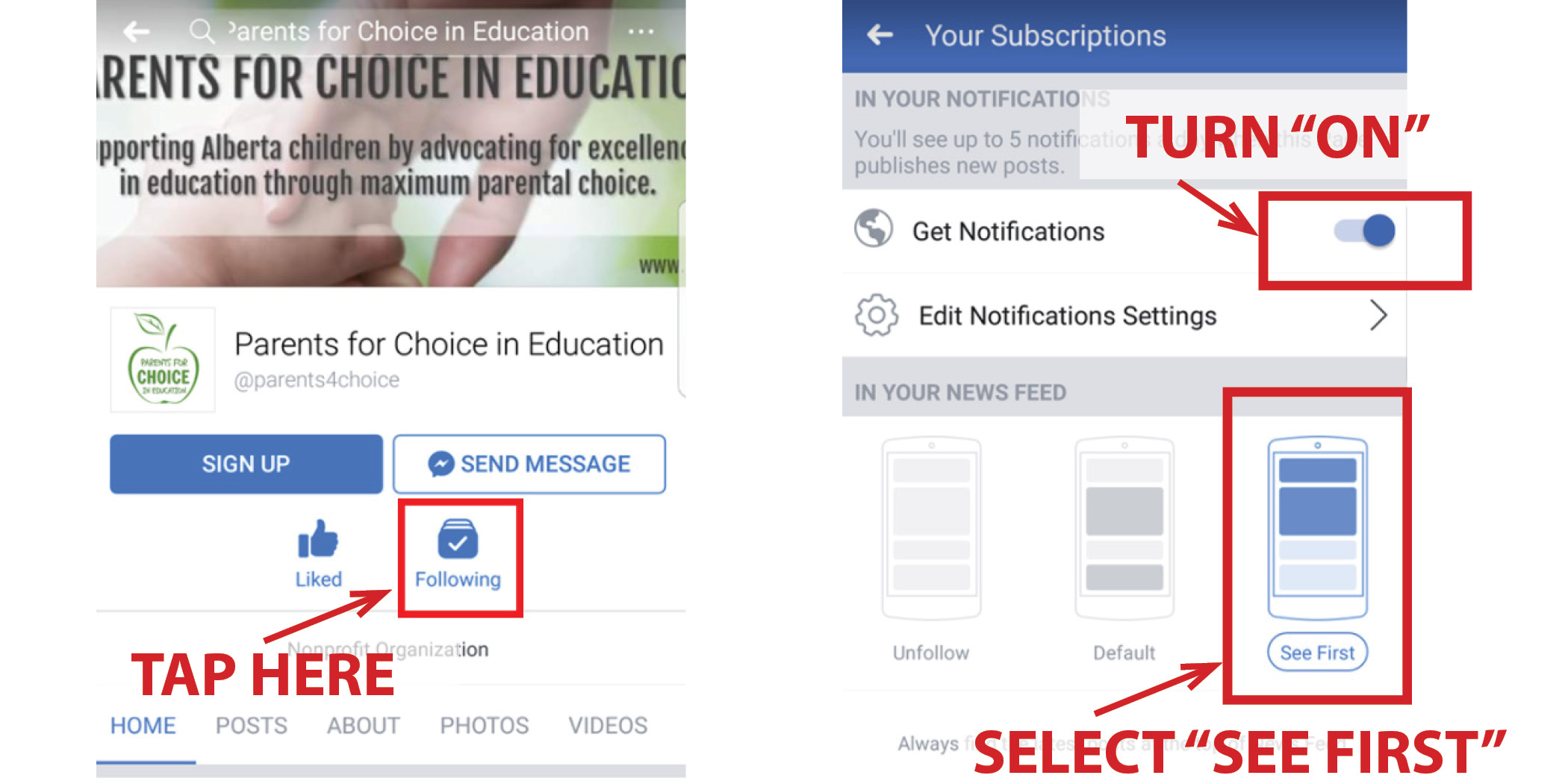 As part of our monthly update we have included below a number of important education-related articles, as well as a flashback to important events which happened in January two years ago.

“Sarah Bieber, a mother of four students from grades 1 to 7 in the public system, says parents are given a false perception that their kids are ‘doing fine’ in math because report cards continue to score students on a vague scale of one to four.”  READ MORE

PCE has been demanding changes for years in this particular area, including in an article published last year in the Calgary Herald “Vague school reporting not serving needs of students”.

Vague reporting creates a vacuum of support for students. When poor outcomes are hidden then issues are not diagnosed and parents can't support their children. There must be more clear communication, transparency and accountability between school and home.

Teachers must expose students to more than one perspective

“There’s a fine line between teaching and brainwashing. Teaching informs students about the world around them and helps them become critical thinkers. In contrast, brainwashing provides students with heavily skewed information that leads to one predetermined conclusion.  It’s easy to mix these two things up if we aren’t careful.”  READ MORE

“The Grande Prairie Catholic School District is conflicted over new legislation that prohibits Alberta schools from telling parents if their children are in GSAs, says superintendent Karl Germann.” READ MORE

“In attempting to censor the teaching of biblical sexuality, and in attempting to prevent the society from communication with staff and parents, BRSD breached its obligations under the master agreement, the School Act, the Alberta Bill of Rights and the Canadian Charter of Rights and Freedoms,” Carpay said in the release.  READ MORE

A follow-up article appeared in the Camrose Canadian on January 25, 2018 entitled BRSD takes next step in severing ties with Cornerstone

“The Edmonton Public school board should advocate for one publicly funded school system in Alberta, says one of its trustees.

Alberta should hold a referendum on the issue during the expected 2019 provincial election, Nathan Ip, who represents southwest Edmonton on the school board, said Friday.”  READ MORE

Two years ago, on January 13, 2016, the Guidelines for Best Practices were introduced by Minister of Education David Eggen, which led PCE to write a column published in the Calgary Herald called An Alberta mother's call to action: When parents lose rights, children are endangered

Whether deliberately or accidentally, good intentions are being used to strip the fundamental rights of citizens across Alberta, and Canada. This is being done primarily by Ministries of Education, which continue to use the pressure of policy and the passing of unconstitutional legislation to sideline parents in the care of their own children.

While it is easy to get worked up about the details, from curriculum to bathrooms, the root of this movement and it's deepest danger, is the stripping of fundamental freedoms. If we hope to take back our schools we must do so by ensuring that future governments have an understanding of Charter Rights and their importance.

Anything short of this is nothing more than the trimming of weeds, while the roots grow unimpeded underground. The result will be a future nation in which we no longer enjoy the freedoms upon which our good nation was built.

Thank you for all your ongoing efforts and support as we work together to advocate for excellence in education through maximum parental choice.