Posted by Parents for Choice in Education & Donna Trimble on December 06, 2018 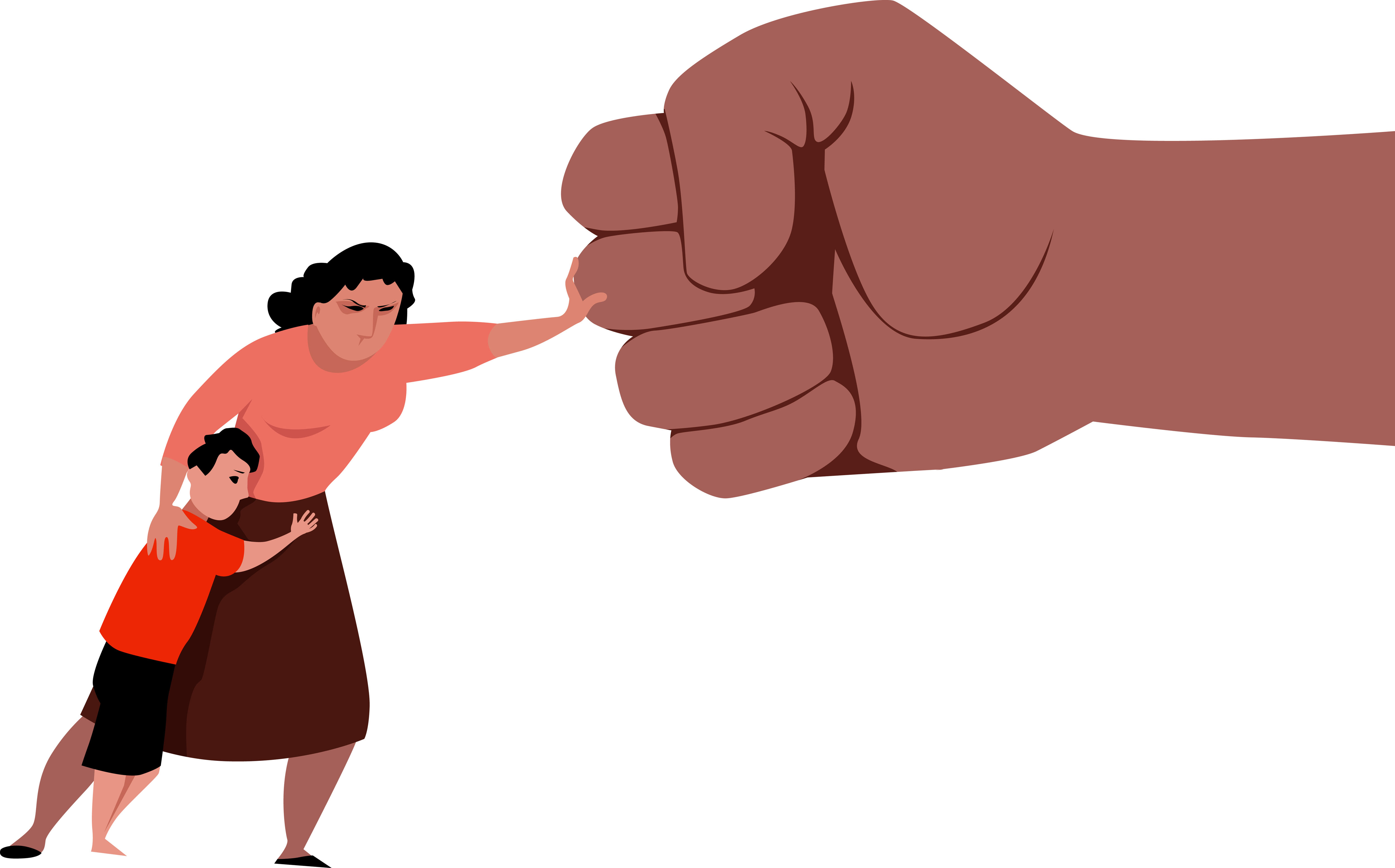 The Justice Centre for Constitutional Freedoms (JCCF) was at the Court of Appeal in Calgary on Monday, December 3rd, representing a coalition including dozens of private schools and Parents for Choice in Education.

The Evangelical Fellowship of Canada (EFC) was granted intervenor status for this Court of Appeal hearing, arguing in support of parental rights and religious freedom.

PCE received the following report from the courtroom:

The hearing varied significantly in nature from the hearing at the lower court, with the Appeal Justices Shutz, McDonald and Pentelechuk, appearing to seriously consider harm facing children and schools.

Justice Shutz likewise noted the government's "credible" threats to take steps including defunding against non-compliant schools.  Justice Shutz went so far as to question the Government's counsel on whether the lower court's finding that schools' accreditation and funding were not at risk was a "palpable and overriding error."

Justice McDonald also found it a "bit troubling" that there was no delineation in Bill 24 between the treatment of 6 year olds and 17 year olds in regard to GSAs.  Justice Pentelechuk, who was only recently appointed to the Alberta Court of Appeal, was more quiet, but appeared to have a good grasp on the materials before the Court as well.

The Court of Appeal has reserved its decision, which will likely not be issued for a few months. The Court has a significant volume of material and evidence, along with written and oral submissions from the Government, the Calgary Sexual Health Centre, the Evangelical Fellowship of Canada and the Justice Centre to consider in determining whether to stay provisions mandating secrecy concerning GSA and activities and to issue an injunction preventing the Government from taking adverse action, including defunding, against the noncompliant schools.

Licia Corbella, columnist for the Calgary Herald, attended the hearing in person and wrote two in-depth reports regarding troubling aspects of the proceedings.

The day after the hearing, Corbella wrote:

"[JCCF lawyer] Cameron also told the three Appeal Court Justices — Chair Frederica Schutz, Bruce McDonald and Dawn Pentelechuk — that in another case, a 13-year-old boy who was a member of a GSA was taken off school grounds to a GSA conference. The boy was told that 'his mother would not know if he attended a GSA conference and miss all of his classes'”

“Cameron pointed out that at the off-site GSA conference, the boy said he ‘watched a demonstration on how to put a condom on a banana; he was given materials with a space ship shaped like a giant penis with a caption ‘explore your anus’; (and), he was given a 50-page flip book with step-by-step instructions on how to have sex, with what appears to be an older individual’... Court heard the boy was also given 153 condoms."  [READ MORE]

On Wednesday, Corbella wrote further about the hearing, this time focusing on the “conflicting views of GSA rules” that were presented at the hearing:

"Numerous principals and teachers who attended an Alberta Court of Appeal hearing say inaccurate information about the rules governing gay-straight alliances was made by the attorney representing the Alberta government."  [READ MORE]

We urge parents and citizens to access Section A of our informative PCE Toolkit in order to understand the law and its deeply concerning impacts on K-12 schools and students.

PCE has been sounding the alarm for years (see here, here and here for a few examples), warning that the passage of Bill 10 and Bill 24 into law was short sighted at best, and dangerous at worst.

The alarming revelations described at the Court of Appeal hearing prove that Alberta schools have been put in an untenable position where they cannot adhere to the contradictory restrictions and demands of the law if they truly wish to keep their students safe.

Instead of recognizing the dangers to children and rethinking his position, Education Minister David Eggen has publicly celebrated that 98% of schools in Alberta are complying with this unsafe legislation.

How can the Education Minister celebrate compliance to this poorly-written legislation when 700,000+ children could be at risk of scenarios like the one described in court, in which a child was taken off school property during class time -- without parental knowledge -- and provided with graphic sexual materials?

Let’s work together to ensure that every parent is aware of the risks their K-12 children currently face in these compliant schools across Alberta.

Forward and share this article with those in your sphere of influence, asking them to sign up on our homepage at parentchoice.ca so they can become informed and equipped to join us in demanding changes to the legislation going forward.

For the safety and protection of children, action absolutely MUST be taken to ensure oversight, accountability and transparency are returned to all K-12 schools across the province.