How Catholic education set a Canadian standard for choice in education

Posted by Parents for Choice in Education on November 09, 2020 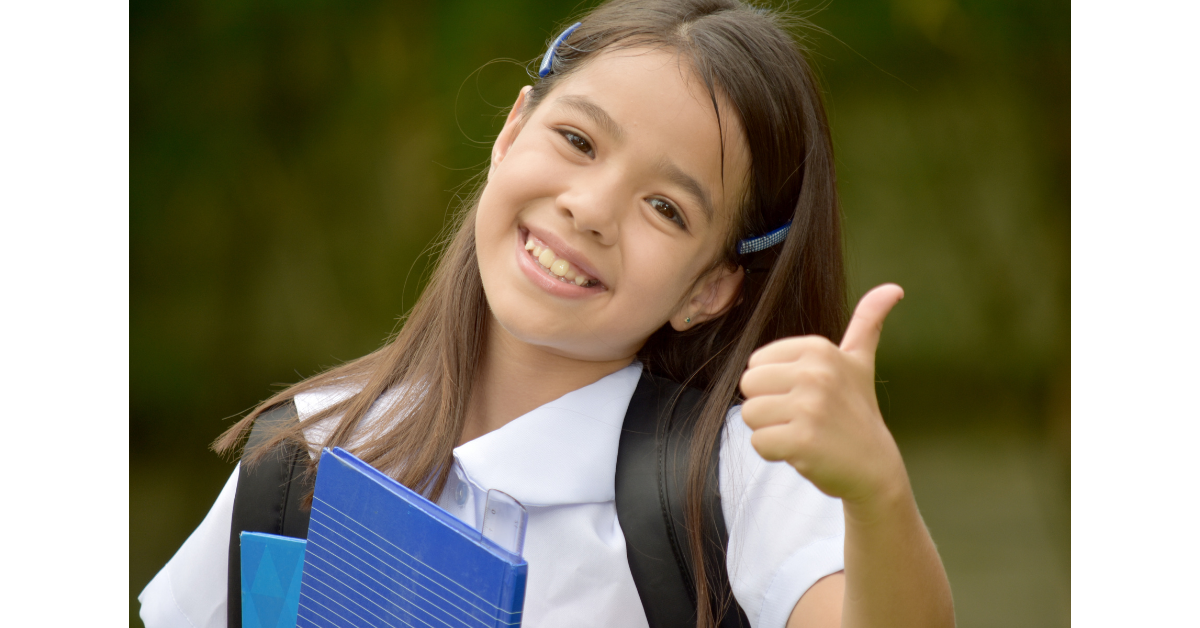 “Canada is a grand experiment.” Those words rang out, closely accompanying the dear words of the Oath of Citizenship - the culmination of my long and costly (in countless senses) undertaking to become a Canadian citizen. The judge was taking one last chance to instill in us the values to which every Canadian should aspire - especially the value of pluralism. He explained that Canada has the unique heritage of being founded on the ideal of pluralism - not pretending that differences can be wished or washed or “melted” away, but valuing the unique contributions those differences provide. Canadian exceptionalism - if we can boast such a thing - lies in thoroughly applying this ideal, down to the level of schools.

Of course, from the beginning there have been opponents of this ideal. Dr. Egerton Ryerson is well-known as a key architect of the residential school system. His belief that “Indians” could be “civilized” by instruction in agriculture and a sort of state-religion (stripped of all doctrinal content to shape uniform citizens with identical values) set the framework for over a century of horrific human-rights abuses. Less well-known is his application of the same Prussian-factory-model educational reasoning to Catholic schools, saying, “the fewer of these separate schools, the better.” Likewise, when Manitoba was establishing her school system, D’Alton McCarthy (an Irish Protestant, vociferously opposed to Catholicism) made his reasons for favouring a single, state-monopoly school system crystal clear: “to take up our French Canadians and make them British”.

Fortunately, both of their provinces had the wisdom to reject this imperialist ardour and establish parallel Public and Catholic school systems. They explicitly rejected the American assimilationist model (with its strict adherence to dogma, just not any dogma you could find in any holy book) and articulated their commitment to genuine pluralism. Without this pluralism, our Confederation could never have been formed, much less endured. But provinces with robust pluralism encoded into their school systems see tangible educational benefits too, with Catholic, private religious, and home-educated students all outperforming their competition in standardised testing and high school completion. Moreover, in survey after survey, parents prioritise the discipline, character formation, and prospect for parental involvement in these alternatives more highly than measured educational prowess.

Meanwhile, since Manitoba became the first province to eliminate her Catholic system (and introduced no other pluralistic alternatives), she has been a perennial educational laggard, in sharp contrast to either the Western or Central provinces she could be reasonably measured against. British Columbia has never had a distinct Catholic system, but saw her performance across multiple metrics improve when she funded private religious schools and home education. This all stands to reason: since we cannot withhold payment from government schools, the only meaningful competition is to take our payment elsewhere.

This commitment to genuine pluralism over assimilationism looks all the more prescient, as the anti-Catholic bigotry our founding generation observed to our south continued to work hand-in-glove with discrimination (and worse!) on the basis of race and national origin - from the Know Nothing movement to “Blaine Amendments”. In our own experience, the chummy relationship between opposition to religious pluralism and attempts to discriminate on the basis of race or national origin continued unabated. Examples abound, but look no further than Quebec’s ban on public displays of religious symbols. Thus, it is perhaps not so surprising that the data show immigrants and religious minorities flocking to Catholic and other religious schools (even when the parents do not hold corresponding religious convictions). As an immigrant living in an immigrant-heavy part of Calgary, I constantly hear from my neighbours the high priority they place on pluralistic educational options. For the sake of those who endured great cost to join us in this grand experiment, we must not abandon our heritage for American-style assimilationist schools.

One final objection that is raised to religious pluralism in schooling is that LGBTQ2S students might face discrimination, bullying, or social pressure at religious schools. At first blush, this is obvious scaremongering, since these are mere alternatives. No one is forced to attend a religious school, and it’s hard to see how an overall reduction in the amount of force could yield more inescapable coercion on the basis of sexual orientation. More fundamentally, where is the robust data for this conclusion? In their 2017 National School Climate Survey, GLSEN - an American advocacy organisation for LGBTQ students - found large preferences for independent (including Catholic) over public schools among LGBTQ students.

“Canada is a grand experiment.” We owe it to those who left flesh and blood to invest blood, sweat, and tears in our experiment to not abandon it yet.