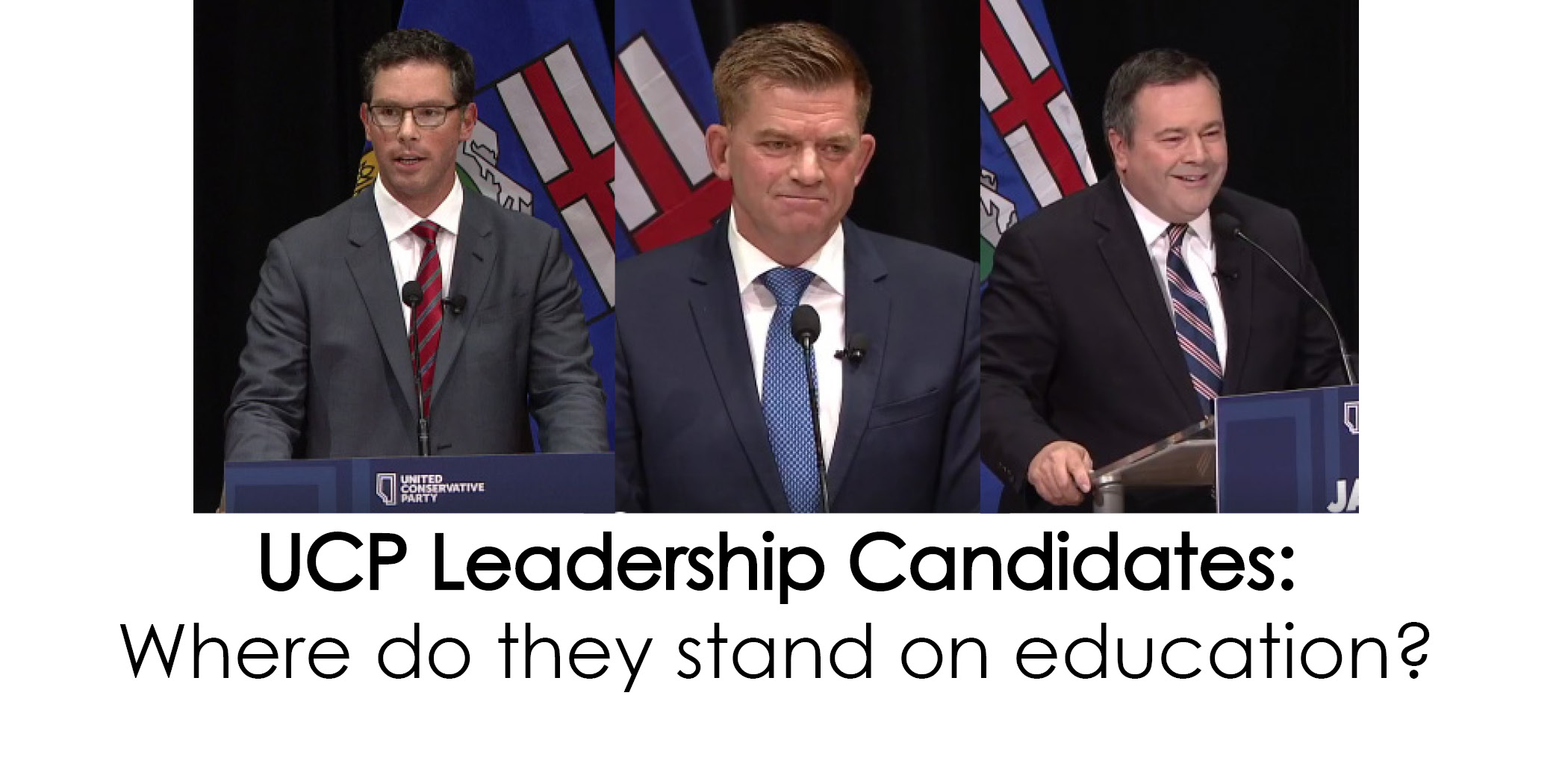 Parents for Choice in Education (PCE) is an Alberta-based, non-profit advocacy organization that believes in excellence in education through maximum parental choice.

We are dedicated to informing, engaging and mobilizing grassroots citizens to effectively use their voices and votes in order to impact the democratic process toward an excellent, choice-driven, education system.

Family is the foundation of a free society. We recognize that the strength of our province is dependant on strong families and that strong families must have autonomy and choice, especially as it relates to the education parents choose for their children. This includes areas related to school choice, equitable funding, parental consent and resources/methodology.

When it comes to the counselling and care of children in school, PCE believes there must be a nuanced approach which allows for local autonomy and focuses on expanding the care and resources offered to our most vulnerable students in order to provide the best opportunity for long-term health and success.

The style of clubs and activities, and how and when teachers, counsellors and schools invite parents into conversations with children must be left to the direction of local schools in a way that is responsive to the local needs of the students and families.

Communication with parents should never be dictated by government legislation or school board policies, nor dependant on the permission of a vulnerable child.

No government or special interest group should come between children and their parents in any way, especially through the backdoors of Alberta schools via extracurricular activities, clubs, curriculum supplements and guest presentations.

Unfortunately, this is exactly what is happening in some schools across Alberta, as parents are increasingly being left out of conversations regarding the struggles their children are facing and the content they are being exposed to during school hours.

There are three candidates in the UCP leadership race: Brian Jean, Jason Kenney and Doug Schweitzer.

The three areas of information we have collected in order to help inform your vote are:

Brian Jean and Jason Kenney both appear to be quite similar in their public perspectives relating to support for the present school funding model; allowing for school choice; the importance of standardized testing; and a commitment to a non-secretive, non-ideological, back to basics, outcome-focused curriculum development process.

Where Brian Jean and Jason Kenney appear to differ is on parental authority, notification and engagement in schools.

PCE has found that Brian Jean, as leader of the Wildrose Official Opposition, was unable to bring forth a cohesive and consistent commitment to parental authority and local school autonomy. His messaging on issues of parent notification and authority has been muddled at best, and contradictory at worst.

Brian Jean has shown a hesitancy to work with concerned parents, and has never invited PCE, as a representative of thousands of concerned parents, to meet and discuss concerns around the past and present direction of legislative changes and school board policies.

Under his leadership, members of his Wildrose Official opposition caucus have also been hesitant to speak out in the legislature about the sidelining of parents in schools. Several Wildrose MLAs have also pulled out of promised tablings of petitions and letters.

We recognise that Jason Kenney is new to the political scene in Alberta, and therefore we cannot be certain that he will be stronger than any other UCP leadership candidate. This being said, we can look to his actions thus far to discern his strength on parental authority issues.

Jason Kenney took the initiative to meet with PCE Executive Director, Donna Trimble, when he first arrived on the provincial political scene to seek the leadership of the Progressive Conservative party on a unity platform.

He respected our role at PCE as a parent-driven organization, allowing us an opportunity to discuss our mission, principles and concerns. He respectfully gave us, among many others, a seat at the table in an effort to understand the landscape of education in Alberta. We appreciate that he recognized PCE as a key stakeholder in education as a representative for thousands of parents.

PCE respects Jason Kenney’s balanced consideration of difficult issues, such as how best to serve vulnerable youth, and we respect his willingness to seek common ground. He has stated, unequivocally, that he trusts that parents, educators and schools will do right by the students of Alberta.

Doug Schweitzer has chosen not to return our PCE survey, and we have had no personal interaction with him. However, he has released an education platform that includes support for choice in education and a statement on GSAs saying “I stand firm in my belief that we cannot out kids.”

Parents for Choice in Education (PCE) invited each candidate to provide answers to a PCE questionnaire on critical education issues.

(NOTE: since Jeff Callaway stepped out of the race to endorse Jason Kenney, we have updated the document by removing Jeff Callaway's responses in order to focus on the remaining three candidates)

A dogged newshound asks Jean how his message got so badly mangled, ‘I’m here today telling you for certain what my position is and my personal opinion is, we shouldn’t out kids,’ says Jean.

Kenney says schools, in some circumstances, should tell parents when their child joins a gay-straight alliance, also known as a GSA.

But Jean says parents are already notified if sexuality issues are taught in the curriculum, but says a gay-straight alliance should be left as a peer group for students.

Jean stresses he is not interested in telling parents when their kid joins a GSA. He respects parental rights but says the most important thing to consider is the mental and physical well-being of kids.

“We need to focus on what’s best for children. The safety of children is paramount,” says Jean.

“This is an extra-curricular activity for children to attend and to be supported.”

“I do, however, believe parents have a right to know what’s going on with their kids in the schools unless the parents are abusive,” said Kenney, an MP for nearly two decades before entering provincial politics.

“I don’t think it’s right to keep secrets from parents about challenges their kids are going through.”

“Highly trained teachers, principals and school counsellors can exercise their best judgement to know when or if it’s appropriate to bring parents in,” he said.

Politicians, he said, “should not stand between parents and their kids, this is not an issue that should be so hyper-politicized … it should be about the best interests of the children.”

Kenney doubled down on his statements in a recent interview, calling them "absolutely true" and telling the Sun the language of the provincial curriculum rewrite smacks of "social engineering."

"The NDP has done a good job on this one to make sure that kids have an inclusive environment and they're welcome so that way they can focus on learning after they've had that support that they need," said Schweitzer.

"We don't get to pick and choose the laws we want to comply with," said Schweitzer, calling for a transparent process.

"We need to know right now as to where things stand, the NDP government needs to tell us in an honest way where this is at, what school boards are complying."

Schweitzer also took the opportunity to further distance himself from his opponents in the race to lead the UCP.

"From day one of this campaign I've been clear," he said. "I support GSAs in schools and what they stand for and I wouldn't out kids to their parents."

WHAT YOU CAN DO

In order to be eligible to vote in the UCP leadership election, you need to be a UCP member and have registered prior to the Oct 13th deadline.