Welcome to Alberta's new Premier and Wokeism in Education

Posted by Parents for Choice in Education on October 13, 2022 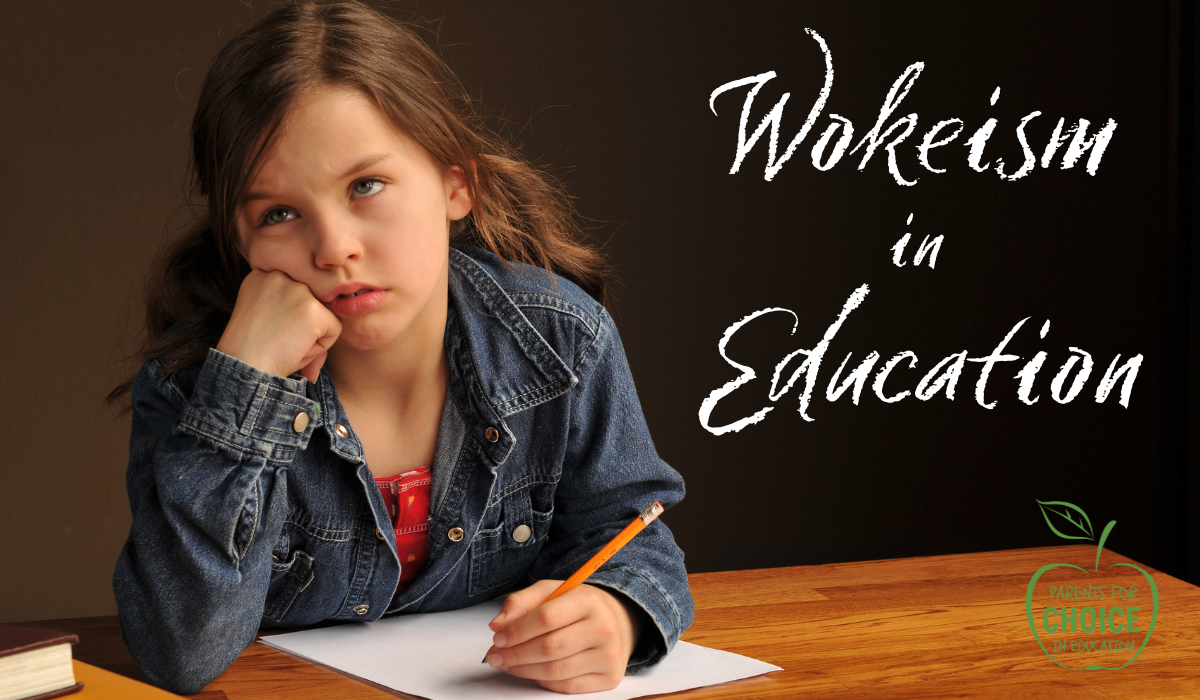 Congratulations to Danielle Smith, who will now take office as Premier of Alberta. Smith, who cut her teeth in school board politics, has an opportunity to improve Alberta’s education situation. However, as PCE Executive Director John Hilton-O’Brien points out in his most recent Western Standard column “The Blob, coming for Your Children in Alberta?”, she has to tangle with Alberta’s powerful educational establishment.

Parents outraged by increasingly outrageous institutional “wokeism” have an opportunity to make a real difference in upcoming school board elections in Ontario, Manitoba and British Columbia.  John explains how parents can make a difference in an Epoch Times column titled “Canada’s School Boards Are in Trouble, but You Can Do Something About It.” John will also be appearing on the News Forum’s Counterpoint with host Tanya Granic Allen this Monday, on the same topic.

The unfortunate reality is that many parents are only now becoming aware of institutional wokeism, which takes some fancy ideas about how to empower people – and twists them to take power away from parents and children.  Parents becoming aware of the problem often aren’t sure how to fight it.  Fortunately, we saw this coming: we’ve been talking about strategies for years.  See the “Be Informed” section of our website to learn more about the issue, and how to fight it effectively.