Posted by Parents for Choice in Education on February 09, 2017 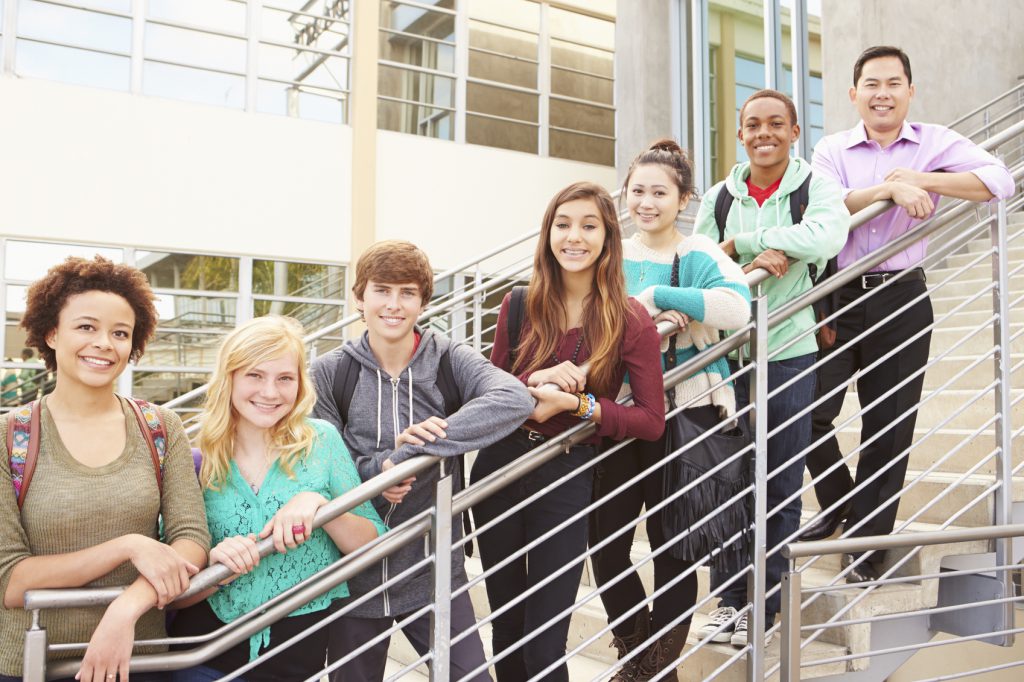 In the past few days the media across the province of Alberta were very busy giving voice to the view of Edmonton Public School Board Chair Michael Janz, who wants the province’s blessing to offer Catholic Programs, as stated in the Edmonton Sun. Mr Janz claims that this is not a subversive attempt to eventually unite the Catholic and Public school boards outright, “However, he unquestionably wants to draw students from private schools.” And, “The Edmonton Public School Board voted last April to lobby the provincial government to cease funding independent schools and transfer control of charter schools to public school boards.”

This request is an attempt to bring more students and educators under the control of the Edmonton Public School Board. Mr Janz, no doubt, also hopes that by offering a 'Catholic' education in public schools the public board will be able to fill up emptying schools (particularly in the downtown) all while garnering more tax dollars.

Citizens that believe in choice in education should not be hoodwinked into believing that offering Catholic lessons in public schools is about ‘increasing choice’. Quite the opposite is true. Just listen to Mr.Janz himself:

“Why don’t we contemplate giving the government a way to build one public school that’s an umbrella, that includes Catholic programs.”

Parents for Choice in Education (PCE) believes that school choice is not only the singular way that the rights of parents from across Alberta’s diverse society will be protected, but it has the important secondary benefit of creating a healthy competition in the education marketplace - especially important in public education as a tax based institution, with guaranteed funding, that does not otherwise compete for students. School choice is enhanced by having a variety of school boards and authorities guiding the direction of a variety of school settings, be that charter, independent, home education, public or separate.

What Mr.Janz is describing is ONE board, one group of centralized decision makers, offering different options within their schools. The Edmonton Public School Board would like funding stripped from all other school boards. While offering various public school options within their system is laudable, this is a superficial representation of 'choice' on the whole, as it ignores the fact that the depth or quality of 'choice' found in Alberta's present education system would be stripped if all tax payer dollars went to a singular, central, school board authority.

Genuine choice induces competition for tax dollars (to a variety of school authorities) resulting in a wide variety of top quality schools which offer a great selection of educational enrichment options for parents to pick from, to the benefit of students. To allow the heavy hand of government ‘innovation’ to mandate any universal activity, curriculum, or methodology on all schools, or to remove funding from independent education settings, has the opposite effect: reducing options, stifling choice, diminishing competition for tax dollars in the education marketplace, and resulting in uniform, poor-quality, public education.

The fact is that if Catholic education is taught in public schools, then moving forward the Edmonton Public School Board has one more argument for the eventual push to force these unique boards of education together. Why duplicate options with taxpayer dollars?

Ignored is the fact that many citizens choose to appoint their taxes to the separate school board because they believe that Catholic education is unique and important, and they want to support a school board authority dedicated to genuine Catholic education. As explained by the Alberta Catholic School Trustee Association:

Catholicism and Catholic education is not an alternative program offered in a secular school but a worldview, encompassing a Christian perspective, imbued with the Spirit, taught by faith witnesses who are more than teachers but sacraments to God’s grace, and Catholicism is permeated throughout the curriculum, as well as school life in general, be it through sports or extracurricular activities.

Those of us who believe in genuine school choice must not allow ourselves to be deceived by this latest attack on school choice in Alberta by the Edmonton Public School Board.

According to a CBC article, Michael Janz will bring forward his motion at the upcoming February 14th Board meeting, asking trustees to consider looking into "whether or not the Minister of Education, or the School Act, would permit a public school system to create a Catholic faith alternative program."
If you live in Edmonton, contact your school board trustee by phone or email (contact information available here: https://www.epsb.ca/ourdistrict/board/trustees/) and forward this information to others in Edmonton, encouraging them to do the same.

February 7, 2017 Alberta’s Catholic Schools have always been places where our Catholic faith plays a vital role in the learning development of our students. The Alberta Catholic School Trustees' Association (ACSTA) would like to offer the points below to clarify that Catholic schools in Alberta are not just another school system, or substitute offering, but rather are schools with a Catholic centered view which permeates the whole learning experience.

21 (1) b. “that is not a special education program, a program referred to in section 10 or religious education offered by a separate school board”

The ACSTA represents 24 Divisions with Catholics schools and approximately 153 trustees, who in turn serve more than 170,000 students.

For more information or media inquiries, please contact us at: