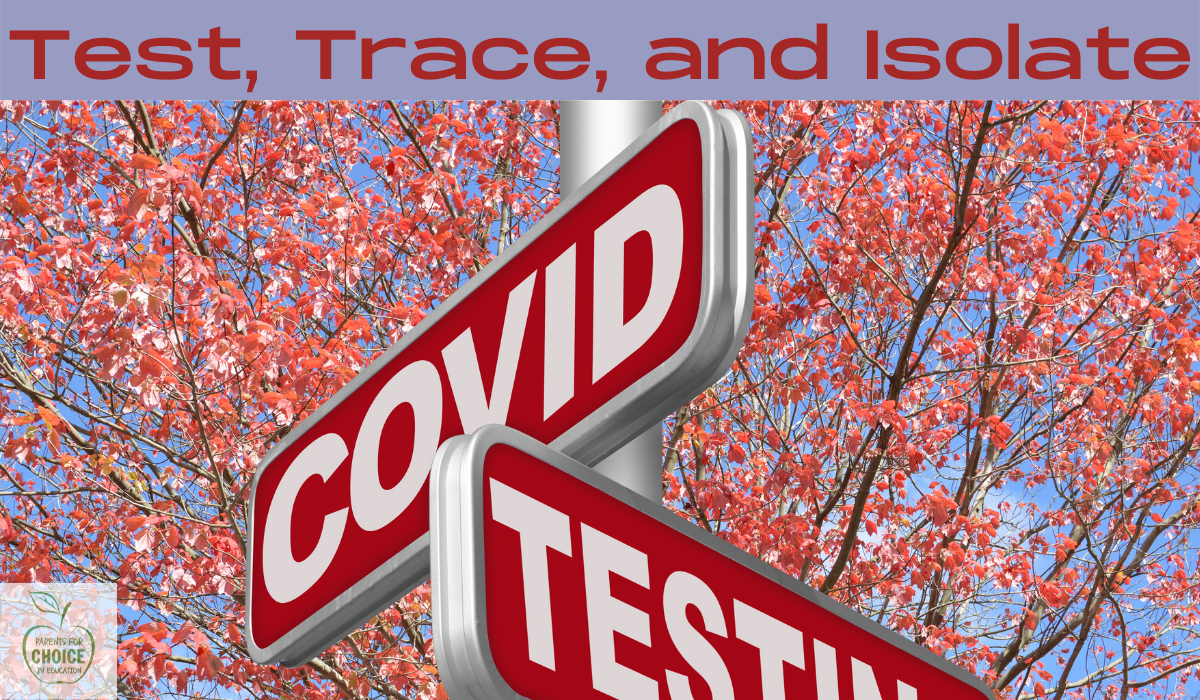 Unfortunately, the vaccine is not a panacea. While the government is convinced that it is effective, and has committed to it as a strategy, there are arguments that it is not as effective as advertised, as noted earlier. Outbreaks are still happening, even with the increasing proportion of vaccinated people. When they do happen, we need to decide how to deal with them.  Imposing actions to eliminate the covid virus have been suggested to be unnecessary by some medical experts. However if decreasing the transmission of virus is the goal, we need to have a way of testing for the disease, tracing those who were in contact with a victim, and isolating them. Fortunately, it is relatively cheap to have an aggressive test, trace, and isolate model at the school level. That being said here are some powerful options for limiting transmission:

Given that rapid antigen tests can be obtained for free from the Federal or Provincial governments, it might be prudent for a board to supply free rapid antigen test kits to every family and staff member involved with the school, vaccinated or not. Ask them to sign an agreement to perform rapid tests on any day that they are going to be out meeting with others, and periodically survey them to see that the program is being followed.  This would allow some protection for children and families who are meeting other students outside of school-supervised environments. Some school boards in the country already have such a policy. While rapid antigen tests are by no means error-free, they do offer a measure of protection that is otherwise unavailable.

Return to the main article.