Posted by Parents for Choice in Education on February 21, 2022 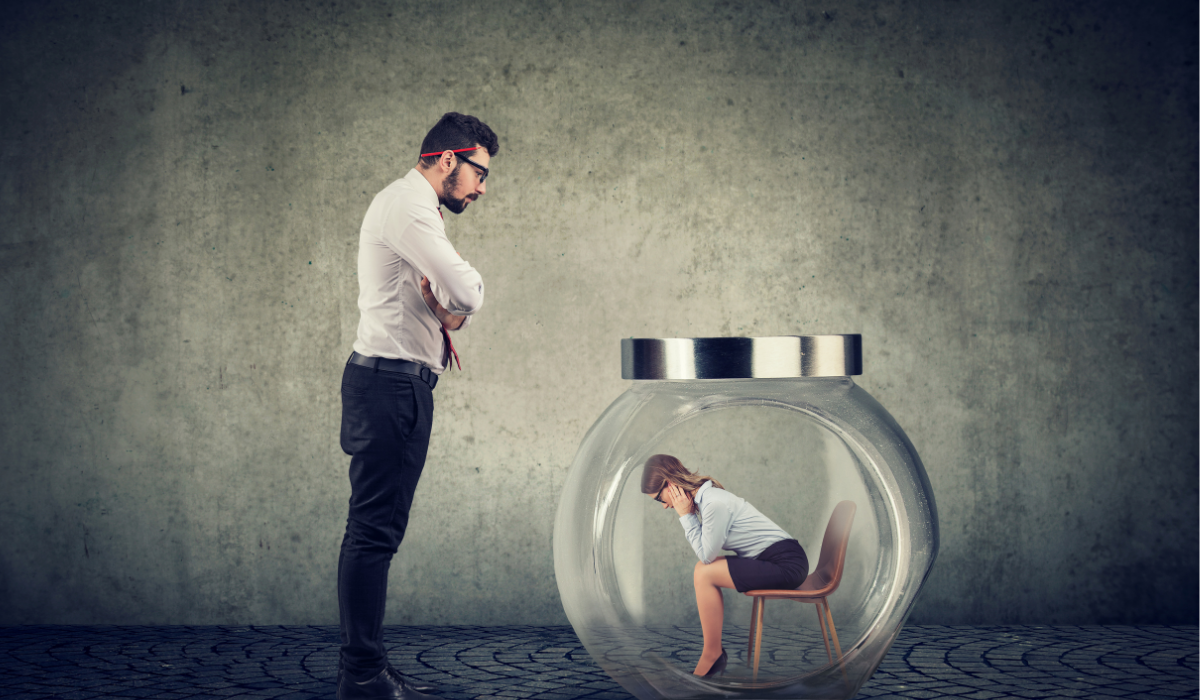 The biggest development in education in Alberta seems to be the government’s draft K-6 curriculum.  It has gathered a lightning storm, and parts have returned to the drawing board. As I’ve said before, the most interesting part of the controversy is what’s under the surface.  In December, the controversy advanced in a way that has little to do with curriculum.

Before Christmas, Education Minister Adriana LaGrange announced that the government would remove the Alberta Teachers’ Association’s (ATA) control over teacher discipline.  This power was enshrined by the Teaching Profession Act of 1935 – almost a century ago. The government’s arguments are largely based on cases where the ATA failed to refer disciplinary cases for criminal proceedings, including that of Michael Gregory.  The Opposition called it a “cynical attempt to distract from prior policies,” but it seems likely that this is actually the biggest move the government has made on education in a century.

LaGrange’s comment is telling: "It is now abundantly clear that the ATA can no longer act as the investigator and the prosecutor for complaints against its members. This obvious conflict of interest has made Alberta an outlier. All other provinces and territories follow either an arm's-length or government-operated model for teacher discipline."

Minister LaGrange is sincere: she already overruled an ATA panel three years prior. Her observation is echoed by former Minister Jeff Johnson, whom the ATA criticized for overturning disciplinary panels in 2014. Even former Minister Lyle Oberg wishes he had been able to do what LaGrange is seeking to do.

However, LaGrange is not simply forcing the ATA to be more diligent in prosecuting members: she is reducing the amount of control the ATA leadership is able to exert over members.

The ATA’s power over its members is not limited to disciplining the incompetent or misbehaving.  While internal discipline is part of what normally makes a profession a profession, the ATA disciplines teachers for “unprofessional conduct.” This includes anything it deems to be “detrimental to the best interests of students, the public or the teaching profession.”  Such conduct might include speaking out against mandatory workshops on Critical Race Theory. ATA discipline is a very wide net, catching anything that might diminish the power ATA leadership has over its members.

Should the ATA be the sole arbiter of the best interest of students, the public, and the teaching profession? Aren’t parents and students the key stakeholders? Teachers, as professionals, want to be responsive to the needs of the families and students they serve – not to union leadership.

Because the ATA is presently the sole arbiter of ‘right conduct’, teachers that PCE talks to often disclose that they view the ATA as oppressive.  No teacher will go on the record to criticize it – they are simply too afraid.  As one put in a private email to me:

The only institution I fear more than my government is my union.  Anything that reduces the power that the ATA has over education, I support.  The ATA is more radically progressive than any teacher I know.

Opposing the removal of discipline from the profession should be the primary objective of the ATA.  However, the ATA has expended so much money – and bandwidth – advertising against the draft curriculum, their ability to talk about discipline is limited.  They are left to complain that it is merely a “distraction” from the curriculum discussion.  It isn’t. Curriculums come and go.  Gaining or removing power over teacher discipline, however, is a once-in-a-century event.

While we can argue about the validity of the claims made, they are largely irrelevant. Power over discipline makes the ATA more powerful than any non-state actor should be, with a built-in conflict of interest that harms students, families, and teachers. The government must remove it – and with the ATA overbalanced on the curriculum rewrite, it may just have that chance.

John Hilton-O’Brien is the Executive Director of Parents for Choice in Education, www.parentchoice.ca