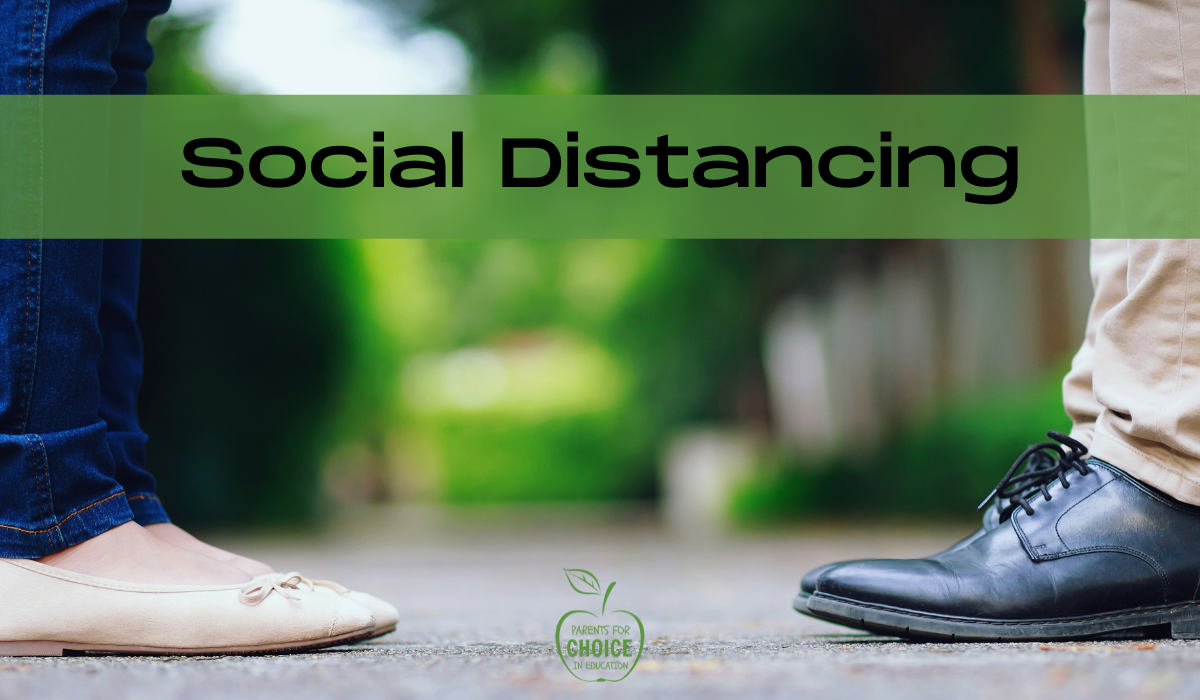 Social distancing in the sense that we commonly mean it is hard to manage. Simply put, students are not going to keep six feet of distance, and the problem is exaggerated at younger ages. In fact, we have an intuition that this sort of distancing may cause harm – students learn by interacting with each other, and the social interaction is good for them. However, that is not the only sort of distancing that we can consider.

A class – especially in elementary and middle school – tends to be a relatively stable group. There is no sense in protecting them from each other: their distance needs to be from other stable groups. Sometimes we can have stable groups that learn everything together.  High schools are more porous – but they are still segregated by grade, at least. If parents desire social distancing in school, what we need to do is maximize the number of stable learning groups – we’ll call them “pods” – and minimize interaction between them.

Continue to the next layer: Contrafection

Return to the main article.