Posted by Parents for Choice in Education on December 06, 2016 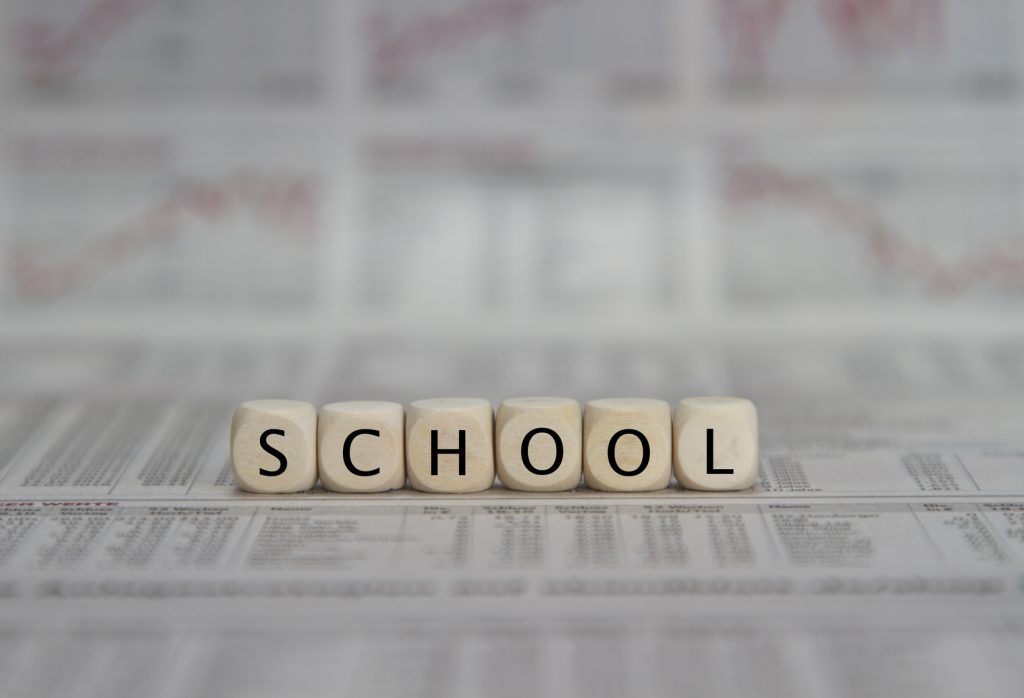 As many of you are aware, Alberta’s Progressive Conservative (PC) party will be selecting a new leader at a convention on March 18th, 2017.

There are four candidates who are currently campaigning in the PC leadership race.

Parents for Choice in Education (PCE)  invited each candidate to provide answers to a PCE survey on critical education issues.

Results are as follows:

Richard Starke – Survey not completed; after three emails and a phone call Darren Cunningham, Campaign Manager, sent an email to PCE and our membership of concerned AB citizens stating: “We would like to thank you for your survey, but as a policy the Richard Starke Leadership Campaign does not participate in mass mailed surveys.” This was received December 6, 2016; Sunday Dec.11th the Daily Herald Tribune released and article on Richard Starke that states: " he expressed support for the approach to gender and sexuality that is increasingly being implemented in schools including the Alberta Teachers' Association's PRISM Toolkits."

Stephen Khan – Survey not completed (All emails bounced, no phone number, and was hand delivered the survey)


If you wish to engage in the process of selecting the new PC leader, you need to:

b) Be chosen as delegate from your constituency(there are 87 constituencies in Alberta and each constituency will hold a Delegate Selection Meeting to select 15 people as delegates).

c) Attend the Leadership Convention on March 18th, 2017as a delegate in order to cast your vote

The Delegate Selection Meetings (DSMs) have already begun so please check the list provided on the PC website and ensure you have your membership 14 days in advance of the meeting so you can vote for a delegate or put yourself forward as a delegate.

Parents for Choice in Education believes all legislation and policies impacting the education of children in the province should uphold the authority of parents as the primary caregivers and educators of their children.

Parental involvement and authority must be respected at every level – from procedures at local schools, to school board policies and administrative regulations, as well as provincial legislation.

As a candidate for the upcoming Progressive Conservative (PC) leadership, Parents for Choice in Education asks that you complete this candidacy survey so our membership can have an understanding of your commitment to amending present education legislation. This survey will also assist our membership as they seek to elect a PC Leader who will actively defend school choice, school autonomy, and parental primacy as caregivers and educators to Alberta students.

Please rate these statements from 1 (strongly agree) to 5 (strongly disagree or did not respond to the electorate on these important issues prior to the election). Candidates who do not respond will be given an automatic 5, as no answer is a statement that these education issues are not a priority.

Parents for Choice in Education and our grassroots membership want to support leaders who will defend parent choice in education going forward. The responses to this PC Leadership Candidate survey on education will be distributed to our membership through our newsletter to 8500+, posted to our website at parentchoice.ca and shared via other PCE social media networks.

We will also be sharing the Progressive Conservative membership requirements, the delegate process, a schedule of the upcoming delegate selection meetings and any other details so that our members know how to engage, if they so chose.

All responses will be posted as soon as they are received, with a deadline of Friday, Dec.2, 2016.