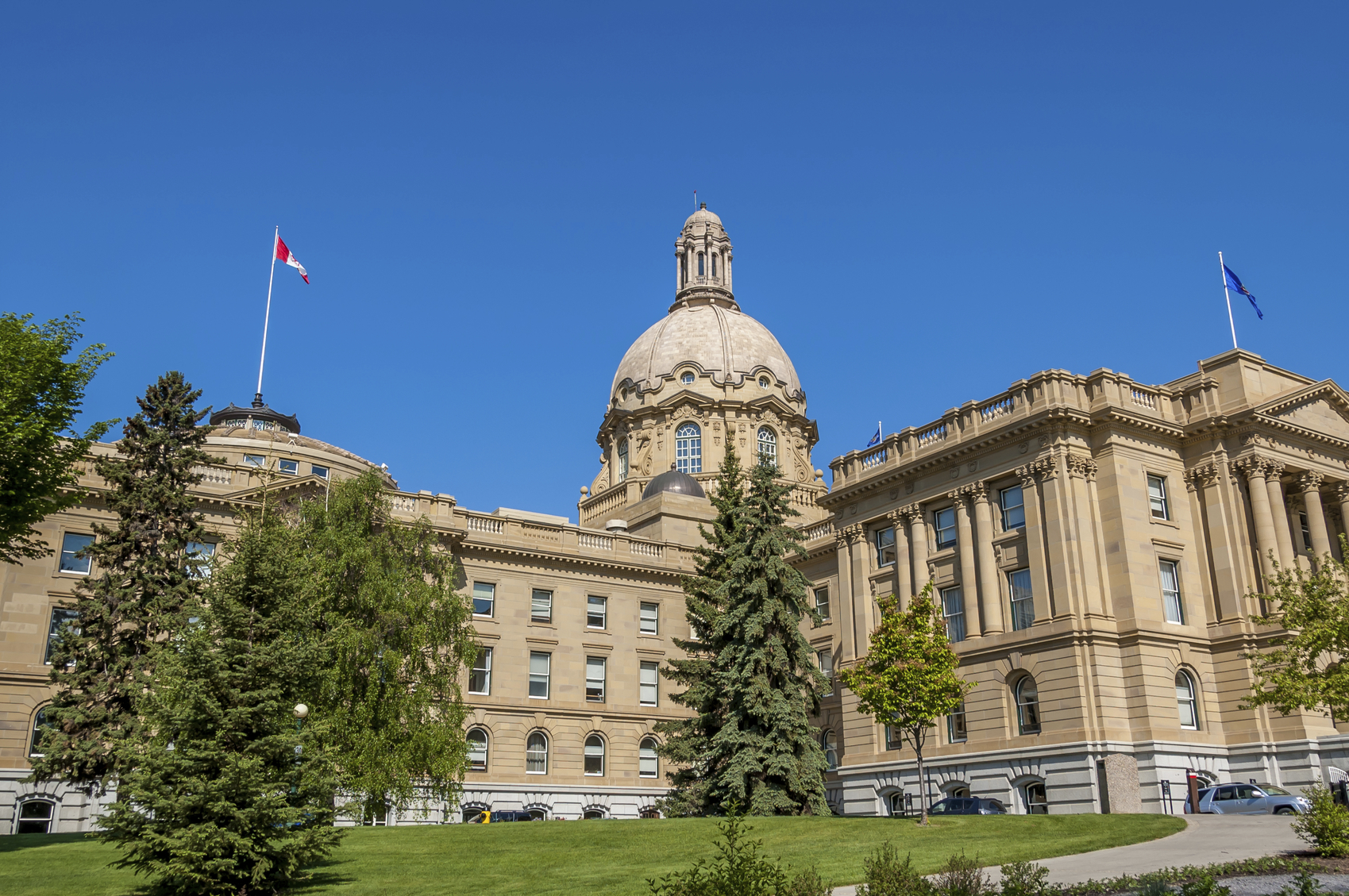 Included below are education-choice positions of political parties who have current representation in the Alberta Legislature, as demonstrated through news article quotes and social media comments made by party leaders & party MLAs responsible for education portfolios, as well as information available on the party website.

Note: Political parties are listed alphabetically by name. As education-related party platforms become available they will be added to this list as well.

Alberta Party Leader Stephen Mandel has copped some criticism on social media for meeting with Parents for Choice in Education, a parental rights advocacy group.

The group campaigned against Bill 24 — which, in part, makes it illegal for a teacher to inform a parent if a child joins a gay-straight alliance at school — arguing it creates “enforced secrecy.”

Mandel told Postmedia it’s his duty to talk with everybody and try to understand their positions, “not just our friends.”

His takeaway from the meeting?

“I can’t comprehend why people don’t understand this legislation and why it’s so important, when 50 per cent of all the children on the street are from the gay community. It’s unacceptable,” he said.

Mandel said he tried to get across his point that the legislation is vitally important to protect kids, adding support of GSAs is a “non-negotiable” Alberta Party platform.

Did he manage a breakthrough? “Probably not, but if you don’t try, you don’t do.”

He also pointed out Education Minister David Eggen has met with the group in the past.

“As politicians, our job is to meet with people,” Mandel said. “If we don’t agree with them, we give them our opinion and try to get across our position.”

Though advocating for an open and inclusive environment, he said the ATA is currently taking parental rights away, and if elected would make changes to the way the ATA operates.

“I don’t want some of this radical, insane, left wing social engineering agenda pushed on my daughter. I want our schools to be tolerant and inclusive, but we need to stop trampling on parental rights. There are bad parents out there but there aren’t many. No bureaucrat or politician cares more about a child than its parents,” said Fildebrandt.

Excerpts from party policy document, as amended and approved April 7, 2018:

THEREFORE BE IT RESOLVED that an Alberta Liberal government will move to combine the separate school districts into a unified, public school system; and

BE IT FURTHER RESOLVED that an Alberta Liberal government will commit to re-investing all of the savings from such unification back into our public school system;

and BE IT FURTHER RESOLVED that an Alberta Liberal government will consult with stakeholders in the current separate system and design a model of delivery whereby Catholic education may be offered as an alternative program in the public stream.

There were not any news article quotes from the Liberal Party leader in Alberta found related to education-choice so far.

... Rachel Notley spoke of cutting off public funding for independent schools in 2014, a year before she became premier.

“Government dollars should not be going into private schools,” said Notley. “They should be going into public schools. We would restructure funding that way, because we need to encourage more participation in our public education system, not less.”

On Monday, deputy education minister Curtis Clarke wrote to 61 Alberta private schools, saying their policy either does not comply with the School Act, or isn’t posted prominently online. They will receive personalized letters next week outlining deficiencies and will have 30 days to fix them.

In an interview, Eggen said if law-abiding policies aren’t posted by early October, he will impose policies on reticent schools. If the schools fail to post the imposed policy, he’ll withdraw their public funding before the end of the school year.

"The document in question is unacceptable," wrote Eggen, in an emailed statement, declining an interview with CBC News.
"We approach all conversations about how to improve our curriculum in good faith, but this submission was never given serious consideration and no funding was provided in response."

His response contrasts sharply with the interpretation of those discussions by Karl Germann, president of the Council of Catholic School Superintendents of Alberta.

"They say there will be no issues or concerns with what we want to teach inside the provincial curriculum," said Germann Monday, acknowledging a request for funding was not approved. "We want to make sure that we can incorporate the Catholic perspective and they're OK with that."

An excerpt from the "Defend school choice in Alberta" statement/petition on the UCP website, available here:

The United Conservatives will never waver in our support of the fundamental freedom to practice one’s religion of choice freely and openly. Freedom of religion is protected by the Charter of Rights and Freedoms, as well as the Alberta Bill of Rights. And the Universal Declaration of Human Rights clearly states that “parents have a prior right to choose the kind of education that shall be given to their children.”

We will continue to stand behind Alberta’s longstanding tradition of school choice, and we will fight for all families to have the options for their children that best fit the unique and individual needs of the child. [READ MORE]

[Jason Kenney] told collected media Education Minister David Eggen was “picking a fight” with families and schools in regards to Gay-Straight Alliances and Bill 24, an Act which strengthens those alliances.

“I think David Eggen acts like he is the education czar,” said Kenney. “I think he should be a servant leader instead. And instead of seeking confrontation, he should instead seek co-operation.”

He also criticized the government’s apparent inability to deal with what he said were declining math outcomes in the province.

“Our focus will be on tried, true and tested teaching methods that produce better outcomes to prepare young Albertans for future success, rather than constantly picking political fights.”

NOTE: As you come across any additional published news stories that include political party leader comments, positions or any political party website links - whether for or against education choice - please email [email protected] with the link for PCE’s consideration.