Posted by Parents for Choice in Education on October 26, 2016 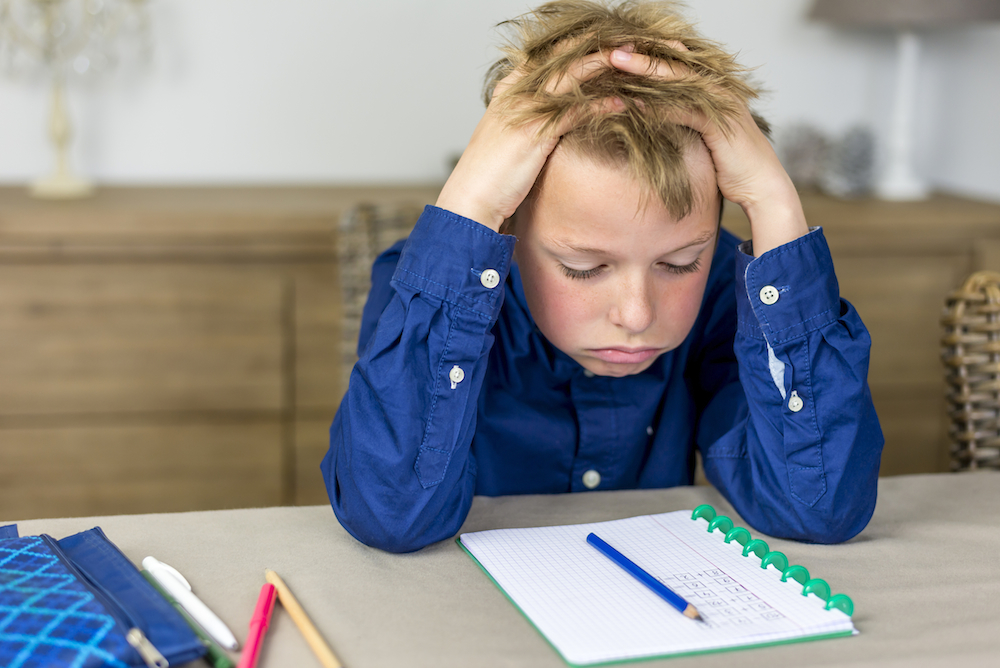 Parents for Choice in Education (PCE) learned about the Government of Alberta’s cancellation of registration and accreditation of the Trinity Christian School Association (Wisdom) via the media on October 25, 2016.

Shockingly, this was the same time and manner that many students and families enrolled through Trinity also heard the news.

This tendency by Minister Eggen to engage in his portfolio from the bully pulpit is a deep concern, especially since this has resulted in disconcerting confusion and anxiety for approximately 3500 innocent students and their families across this province.

If there has been financial impropriety, then that must be dealt with. We agree that questions need to be asked.

However, there are four fundamental concerns for students and families that must be answered by the Minister of Education in order to clarify the position of all students impacted.

PCE Executive Director Donna Trimble has contacted the Legislative Office of Minister David Eggen requesting an answer to the following questions. At the time of the production of this document we are still awaiting a follow-up call.

Addition: PCE was able to speak with Alberta Education (AB ED) and received some important clarifications for parents and students affected by this closure. All updates (in italics) added on the morning of Oct.27, 2016.

1) If students are the priority for the Ministry of Education then why did the Ministry wait until Oct.25, 2016 to shut down the Trinity Christian School Association?

According to the letter offered on the Government of Alberta site, written to Ms.Lynn Gullackson, Board Chair of Trinity, Dr. Curtis Clarke, Deputy Minister of Education, states, “On July 29, 2016, the Minister informed Trinity that the information provided was unacceptable….What was revealed was alarming.”

Why did the Ministry apparently put students last, by waiting until almost two months into the school year to put down the hammer on this private school and not provide students and parents prior warning before announcing this decision to the press? If the Ministry was already aware of the “unacceptable” information in July then 3500 students could have been given the month of August to find other school boards to support their traditional home education.

*AB ED cannot speak to the timing of the Trinity/Wisdom closure. All they can say is that there was a thorough investigation and the decision is final.

2) Will these students receive full funding if they are forced to register their students with another school authority?

According to this letter not only did the Ministry wait almost three months before acting as noted in question #1, but the funding has already been provided to Trinity as noted in the same letter: “Pursuant to Section 9(1) of the Education Grants Regulation, I am requiring Trinity to repay any unused portion of the home education grant by issuing a cheque to the Government of Alberta.” If these students cannot offer secondary boards the funding they require to hire staff to support the Education Program Plans of these home educated students, how can these boards afford to take on these students?

*Student funding will be prorated by two months. New school authorities will receive 80% of the Education Grant to use to assist them in staff hires to accommodate the influx of students for the remainder of the year. All receipts offered to Trinity/Wisdom prior to the closure must be paid by Trinity/Wisdom directly to parents by Nov.30, 2016. Any remaining receipts should be offered to the new school authority.

3) What is the time limit given parents, who have now been forced into a state of ‘truancy’ since they have had their school board swept out from beneath them?

4) What is the capacity in other school boards for the support of these some 3500 displaced traditional home educated students? If parents cannot find a board that has the capacity to properly oversee the home education plans of this large group of students, where can these students register?

If these allegations are true, this process could have been handled in a more effective manner that put the needs of the students first.

For example, why didn’t the Ministry of Education simply remove the council or board of Trinity (as has happened in the past with the Calgary Board of Education and Northlands School Division) and place a government official to oversee the ongoing education of these thousands of students until a new parent council or board could be elected or until such a time as other Alberta school authorities could hire sufficient staff to allow them to welcome these students? Instead, almost 3500 students in Alberta are in a state of limbo and appear to have nowhere to land.

*Remember that school boards that support home education were also caught off guard by this news. If your initial inquiries were turned away, understand that AB ED has since been able to reach out to boards and provide them with the necessary supports to allow them to take new students. It will take time to hire staff to supervise the education programs of these 3500 home educated students, but AB ED feels that the remaining school authorities should be able to absorb all 3500 home educated students. Go HERE for a list of home education providers and call 780-427-9296 for assistance if you continue to have difficulty going forward.

Parents for Choice in Education believes that Minister Eggen must answer these four essential questions immediately and be held fully accountable for this heavy-handed decision that has directly impacted the home education of thousands of students in this province.

These 3,500 students should be the primary focus of the Ministry of Education, and it is the responsibility of the Ministry to ensure that these students experience as little disruption to their home education as possible. PCE awaits a response, and will share what we learn when we learn it. 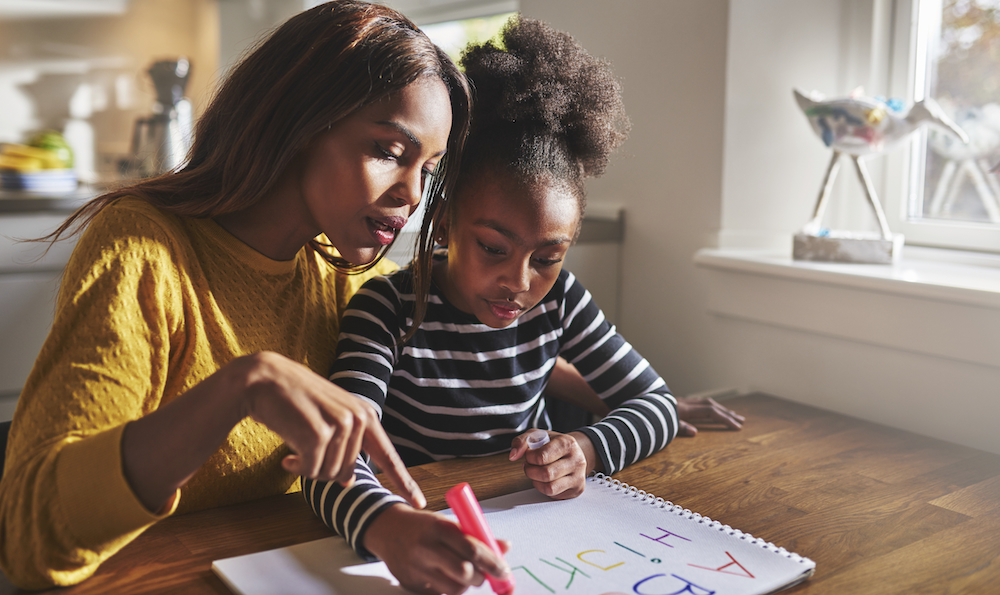 In the meantime, Parents for Choice in Education stands in community with every single parent whose child is affected by this news. We are your allies and we will continue to advocate for your right to home educate your children going forward, this school year and into the future.

Reimbursement requires the family to provide AB Ed with your education plan and receipts for approved expenses."

UPDATE Nov 4th, 2016 Trinity/WISDOM won its request for an injunction.

Parents registered with Trinity/WISDOM are no longer truant and the school's accreditation remain intact. Trinity Christian School Association/WISDOM will have to counter the actual allegations of financial impropriety in court in January, 2017. This injunction shows the courts agree that the manner in which this situation was handled by AB ED was heavy-handed and unacceptable. For more on the injunction itself go to WISDOM HERE.

"A private school association whose financial practices are under scrutiny has reached a deal with the Alberta government to keep overseeing 3,500 home-schooled students across the province."- Edmonton Journal