Posted by Parents for Choice in Education on April 29, 2020 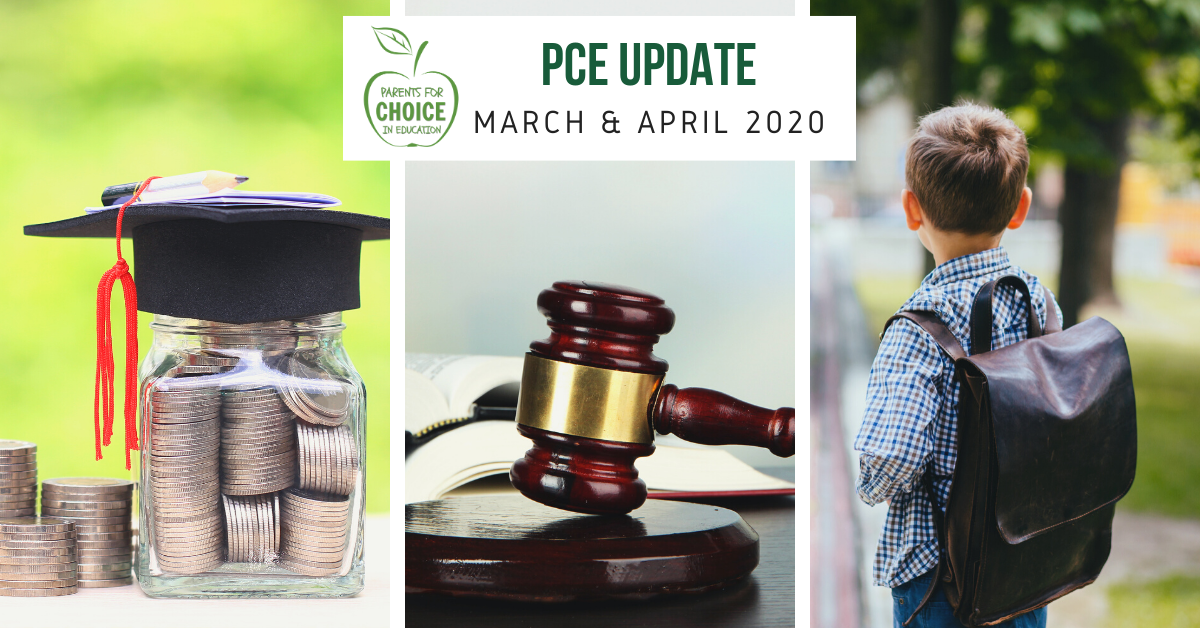 We at Parents for Choice in Education (PCE) recognize the very changed reality we are all facing right now as a result of COVID-19.

Our hearts go out to all those who are facing difficulties and challenges as we navigate these new and complex circumstances, as well as to those in northern Alberta who are facing devastating spring floods.

There continues to be ongoing developments impacting choice in education and PCE has prepared a summary of highlights to help keep you up to date.

In early March Parents for Choice in Education (PCE) reviewed the 100+ pages of the newly released Interim Funding Manual for the 2020/21 school year, which set forth a tremendous shift in the way funding would be calculated for all K-12 education settings in Alberta.

One of the most significant changes in this new model is moving away from funding based on a per student amount, previously allocated on actual September 30th enrollment counts, and instead using a 3 year “Weighted Moving Average (WMA)” approach, in which funding amounts would be allocated in the spring months leading up to the new school year, based on enrollment projections.

While there are some benefits to this proposed new model – including increased certainty of budgeting numbers several months earlier than before, as well as some additional flexibility due to the streamlining of grant envelopes – PCE also identified deep concerns with several aspects of this proposed model which would undermine choice in education.

PCE reached out to the Education Minister’s office to express these concerns and subsequently had the opportunity to meet with representatives from Alberta Education who were working to gather feedback from organizations and individuals across the province.

We have been told that adjustments to the interim funding model are currently taking place and that the finalized manual will be released soon.

The “Theodore Court Case” has been winding its way through Saskatchewan’s court system since 2005, with potentially significant implications for Alberta and the question of government funding for non-Catholic students who choose to enroll in a Catholic school.

On March 25, 2020, the Saskatchewan Court of Appeal unanimously overturned a 2017 lower-court decision that sought to limit provincial funding for non-Catholic students who choose to attend Catholic schools.

The Saskatchewan Catholic School Boards Association announced that they were “relieved, reassured and grateful” for this recent decision, stating the following:

“Even though the Government of Saskatchewan had assured us they would do whatever is necessary to protect your choice for your child’s education, this ruling confirms what we have said and believed all along: parents know what is best for their children and they should be able to choose Catholic, faith-based education if that is what they want — no matter their reasons, faith backgrounds or traditions.”

Many groups in Alberta are monitoring this court case closely, including two organizations who were granted intervenor status: the Public School Boards Association of Alberta (PSBAA) and the Alberta Catholic School Trustees' Association (ACSTA).

“We entered confederation at the same time as Saskatchewan, so the outcome of this trial has great implications in Alberta,” said Cathy Hogg, president of PSBAA. “And (we are also concerned) because we operate with the same challenges that they’re experiencing here with separate schools accepting non-denominational students...”

ACSTA echoed the importance of this ruling for families in Alberta:

“… certainly we share similar constitutional legislation as they do, and so anything that happens there, could have consequences in Alberta.”

In response to the significant volume of questions PCE frequently receives on the topic of health and sexual education in Alberta, we have compiled a new resource of information on our website, separating this complex topic into six sections of key questions:

Now that many of us are spending a lot more time than usual at home, we encourage you to invest some time delving into this information and gaining a more in-depth understanding of this important topic! 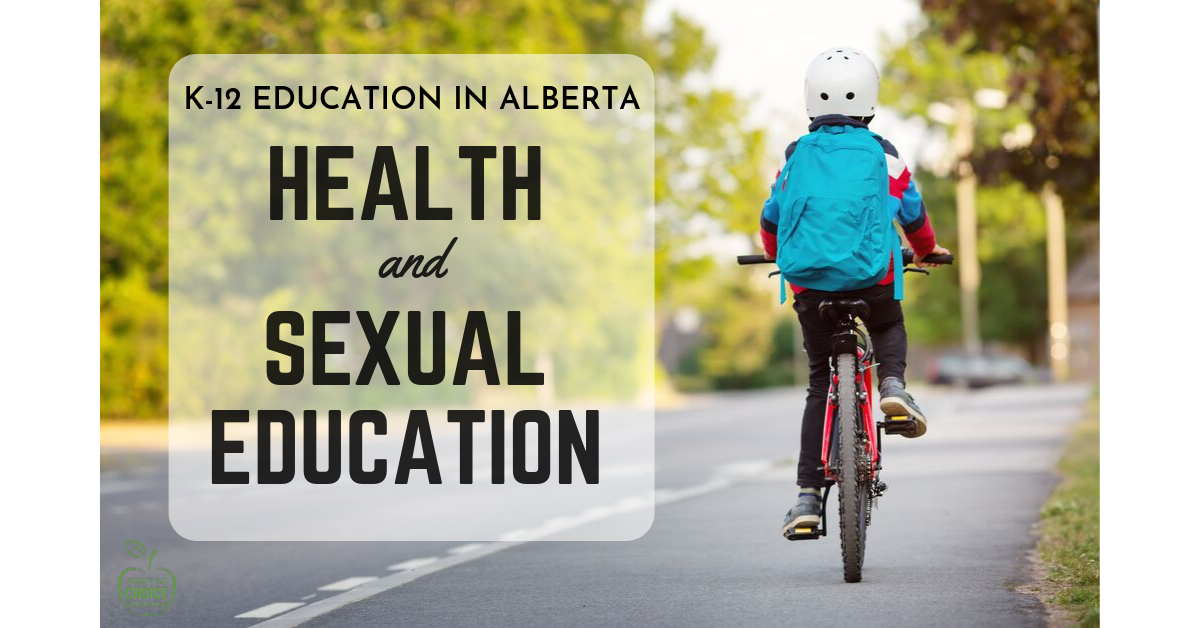 As you may be aware, the Conservative Party of Canada (CPC) is in the midst of selecting a new leader for their federal party.

Leadership races – whether provincially or federally – offer a tremendous opportunity to influence the trajectory of a political party, as well as the future direction of our province and country.

In fact, whoever wins the CPC leadership has the potential to become Canada’s next Prime Minister if the Conservative Party was to form government after the next election.

To have a say in who becomes the next federal Conservative Party leader– and potentially the next Prime Minister – you need to purchase a $15 membership before Friday, May 15 at 11:59 p.m.

To learn more about where leadership candidates stand – including on issues related to family and parental authority – you can visit their campaign websites (listed alphabetically): Leslyn Lewis, Peter MacKay Erin O’Toole, Derek Sloan.