Posted by Parents for Choice in Education on February 03, 2017 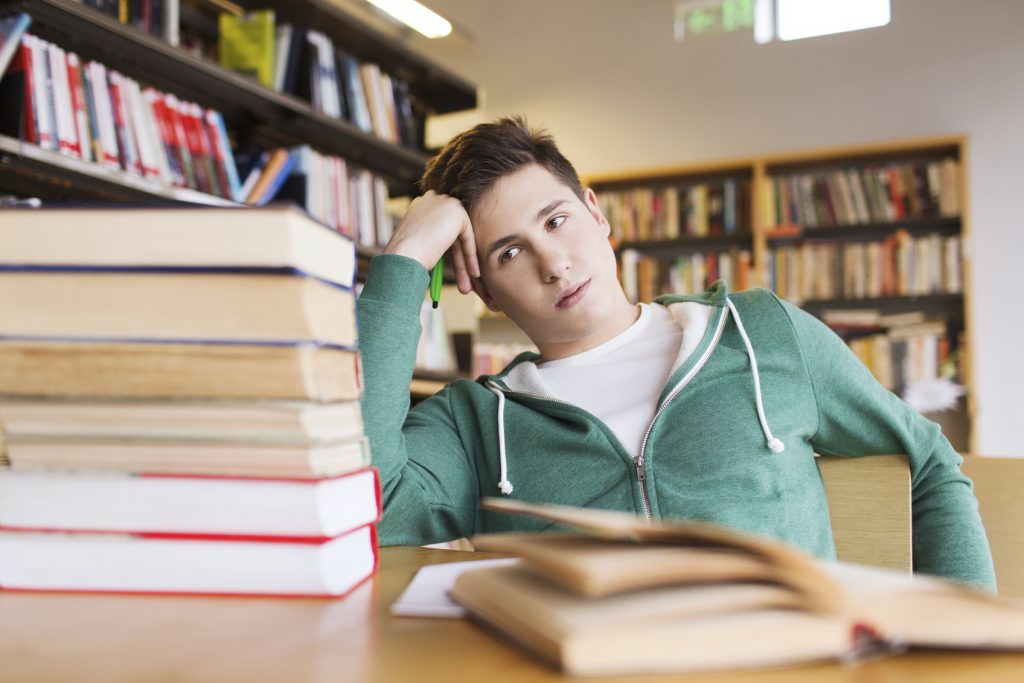 How Grade Inflation Disproportionately Impacts Male Students
Jim Dueck Ed D
Low standards, measured by monitoring grade inflation, in classrooms is a horrific, longstanding problem across North America, but was relatively minor in Alberta. While this insidious educational problem was evident in Alberta, researchers credit provincial testing for keeping it in check.

For example, averaged upper stream courses between 2011 and 2015 for the Standard of Excellence demonstrated that class marks from teachers were considerably above diploma examination marks. In Language Arts 30-1, 181% more students received Excellence from their classroom teacher than on the exam: Math 30-1 was 48% more; Social Studies 30-1 was 141% more; Biology 39% more; Chemistry 40% more; and Physics 50% more.

While grade inflation is a serious problem because taxpayers are not receiving the level of education they believe was purchased, they are also unaware that males’ marks are inflated significantly less. Research now shows this discrimination against males is evident across North America and Europe.

In Alberta’s 2016 June results, for example, classroom marks for Excellence favoured females by 39% in LA 30-1; Math 30-1 at 6%; Biology at 3%; Chemistry at 0%, Physics at 15% and Social Studies 30-1 at 15%. Differences in lower stream courses favoured females by considerably higher numbers.

Males scored equal to or higher results on upper stream diploma exams for five of these six subjects, but the highly-inflated classroom marks provided an advantage to females averaging 14%. This advantage translates into more scholarships and placements in prestigious universities, and explains why 11 Canadian universities now have a female population of more than 66%. Canada’s military college is the only male-dominated institution.

Researchers attribute this female advantage to their more compliant behaviour in the classroom. At issue is whether knowledge of calculus, for example, should be conflated with classroom behaviour?

This phenomenon is not limited to grade 12. Males’ classroom marks across grades are less inflated than females across Canada, United States and more than 30 European countries. Unless males in the western world change their classroom behaviour, large numbers will be denied their most preferred career choice.

Or, governments come to understand their responsibility in this mess and reduce the classroom teachers’ ability to hamper males from competing on a level playing field. The Minister of Education recently implemented a new weighting with class marks accounting for 70% and making this component more than twice the value of the provincial tests which were professionally prepared, extensively field tested, and marked anonymously. At the start of this scheme, citizens were promised that teachers would be in-serviced to “ensure” consistency.

What a failure that effort was! In one year following a politically-motivated decision to deflate the value of provincial tests, the gap favouring classroom marks in upper stream courses - necessary for university applications - increased an average of 6 percent.

Dis-enfranchising males from university-oriented careers impacts our society’s well-being. The OECD organization demonstrates how significantly several nations, but especially North American, experienced men aged 25-54 withdrawing from the labor force between 1990 and 2009. Whereas the participation rate in Japan dropped from approximately 97.5 percent to 96 percent, Canada declined from 93 percent to 91 percent and the U.S. from approximately 93.3 percent to 90 percent. These absentees are in addition to the unemployed.

Ministers of Education are the main influencers in government to rectify this unfair situation for males. Their responsibility for rectifying current injustice cannot be overstated.

Jim Dueck Ed D. was a teacher and principal in Calgary for 15 years, Superintendent in Abbotsford and Nanaimo, BC, and Assistant Deputy Minister in Alberta for 12 years, in charge of Accountability and Student Assessment for both Alberta and Canada. He was also selected as the U.S. Department of Education International Expert where he worked on several projects related to accountability. He is the author of four books related to education:

- Being Fair With Kids: Shows a different school calendar that reduces failure by 60% as well as approximately 7% of the education budget.
- Education's Flashpoints: Identifies key political issues in education.
- Common Sense About Common Core: Why countries need to articulate a common core/standards (not curriculum).
- How Political Correctness Weakens Schools: Solutions for accountability, transparency and improvement

*PCE has published this with permission.

*PCE is non-partisan and non-religious. We provide this resource as it offers excellent information for consideration. The publication of this column on the PCE website should not be considered full and total endorsement of all the content within.