Posted by Parents for Choice in Education on May 21, 2022 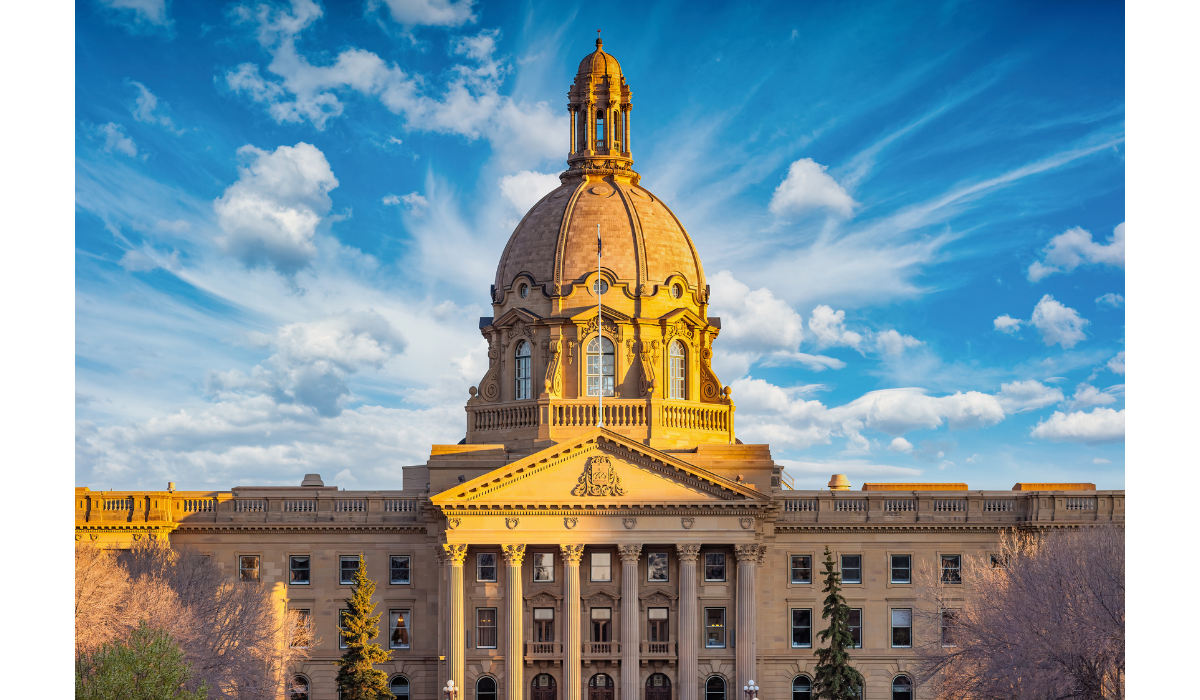 As Jason Kenney steps down from leadership of Alberta’s United Conservative Party, Parents for Choice in Education (PCE) wishes to recognize his work towards educational reform in the province.

While we have not always agreed with his choices, Mr. Kenney has demonstrated a constant commitment to educational reform, attempting to meet the real needs of children and their parents. He has spearheaded reforms on several fronts, even when it was apparent that these would come at a political – and personal – cost.

As a rule, politicians only reform – or really, do any good – when it is obvious that it will result in political gain for them. By attempting reforms in the face of opposition, Mr. Kenney has demonstrated the kind of courage and commitment that we wish to see in all our leaders.

For this reason, we hope that all Albertans, regardless of political orientation, will take a moment to acknowledge Mr. Kenney’s strength of character.

As the United Conservative Party begins its leadership race, PCE looks forward to helping our many supporters clearly understand each candidate’s stance on education choice. We invite our supporters to engage in this process, ensuring that the next UCP leader maintains a strong commitment to an excellent, quality-oriented, and choice-driven education system here in Alberta.