Is it Time for Catholic Educators to Leave the ATA?

Posted by Parents for Choice in Education on May 25, 2017

Parents for Choice in Education Executive Director, Donna Trimble, has had a guest column printed in the Edmonton Journal today, May 25, 2017. The full text of the column appears below. 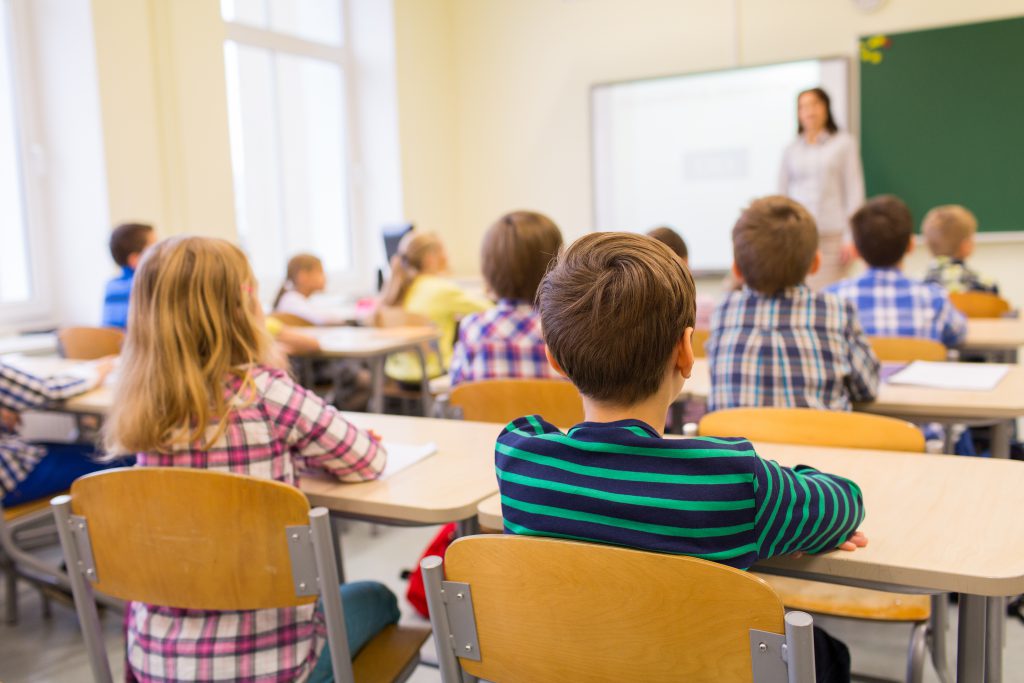 Is it Time for Catholic Educators to Leave the ATA?

The Alberta Teachers’ Association (ATA) has voted that Catholic educators should have the autonomy to choose lessons that are in contradiction to the Catholic doctrine upon which their schools exist.

The primary curriculum supplement for which this vote was likely conceived, was mentioned in a recent Edmonton Sun article: “In particular, there have been concerns about teachers being discouraged from using the Professionals Respecting and supporting Individual Sexual Minorities (PRISM) toolkit that has been developed for teachers to talk about sexual and gender diversity in the classroom.”

The PRISM toolkit describes the binary understanding of male and female, as “overly simplistic and often wrong,” “misleading” and “exclusionary and harmful” (page 21), while imposing only one perspective of gender as fluid and subjective. This premise is profoundly discriminatory towards Catholicism and many other faith traditions who deem the binary understanding as sacred.

It is up to Catholic educators, parents and the separate school boards to discern how they will confront this latest attack on their schools. The rights of parents to choose an authentic Catholic education for their children, grounded in Catholic values and permeated by their faith, must be protected.

But there is a deep lack of logic in the vote itself that cannot be permitted to stand.

This vote claims to offer up “rights” to educators that are supposedly losing autonomy, when in fact the ATA used the tyranny of the majority of their membership in an attempt to strip separate schools of their Catholic identity.

The ATA itself states in their Going to School in Alberta document, that “69 per cent (of their teacher membership) are in the public system, 22 per cent in the separate system and one per cent in the francophone system.” The vote that took place did not account for the fact that 70 per cent of the ATA membership do not teach in Catholic schools and have no vested interest in Catholic education. That is tyranny of the majority.

Would francophone education cease to exist in the classrooms of teachers that chose to take a job in a French school, only to fail to abide by the very raison d’etre for that school’s existence?

When there is an apparent attempt to undermine the very foundation of the faith tradition that Catholic education is built upon, how can parents be assured that their children will be provided with an authentic Catholic education in each and every classroom?

Is it time for parents to insist that Catholic educators of Alberta and their schools and school boards sever ties with the Alberta Teachers’ Association?

This may be the only way to preserve the integrity of Catholic education in Alberta going forward.

Donna Trimble is executive director of Parents for Choice in Education.

PDF: Is it Time for Catholic Educators to Leave the ATA?

Mark Ramsankar (President of the ATA) appears to threaten Catholic trustees in a counterpoint guest column to the Edmonton Journal responding to PCE's column, printed yesterday:

"Last weekend, teacher leaders from Catholic, francophone and public systems came together to set out policy that will help build a stronger Catholic education system (again PCE asks, how is it the place of public and francophone teachers, with no vested interest in Catholic education, to vote to 'strengthen' Catholic education?) for the benefit of all Albertans. Catholic trustees would do well to pay attention."

Ramsankar's column affirms PCE's argument that the 'teacher autonomy' policy passed, if followed, would allow teachers to undercut Catholic education in individual classrooms, and that this was passed by a tyranny of the majority. Catholic and faith-based educators reached out to PCE and thanked us for the column published yesterday. They were grateful to see us standing up for the protection of their schools' tenets.

Bottom line, to vote in support of Catholic education while undermining it's integrity is a profound contradiction. This series of votes is no different from stating that a region supports the right of a minority population to build a castle and ramparts, and have a tiny community where they can live by their traditions, only after having passed another policy, using their majority vote, which does entirely the opposite. This previous policy seeks to allow anyone from within (who do not abide by the traditions of the community) to garner the tools necessary to dig tunnels under the walls. Through these tunnels products and ideas in contradiction to the traditions of this 'protected' minority then flow. This weakens the entire community within the walls to the point of collapse.

Sorry Mr.Ramsankar, your argument has failed to convince us that your intentions respect the choice of parents to choose Catholic education for their children. - Alberta Teachers Stand Up for Catholic Education