Posted by Parents for Choice in Education on April 14, 2021 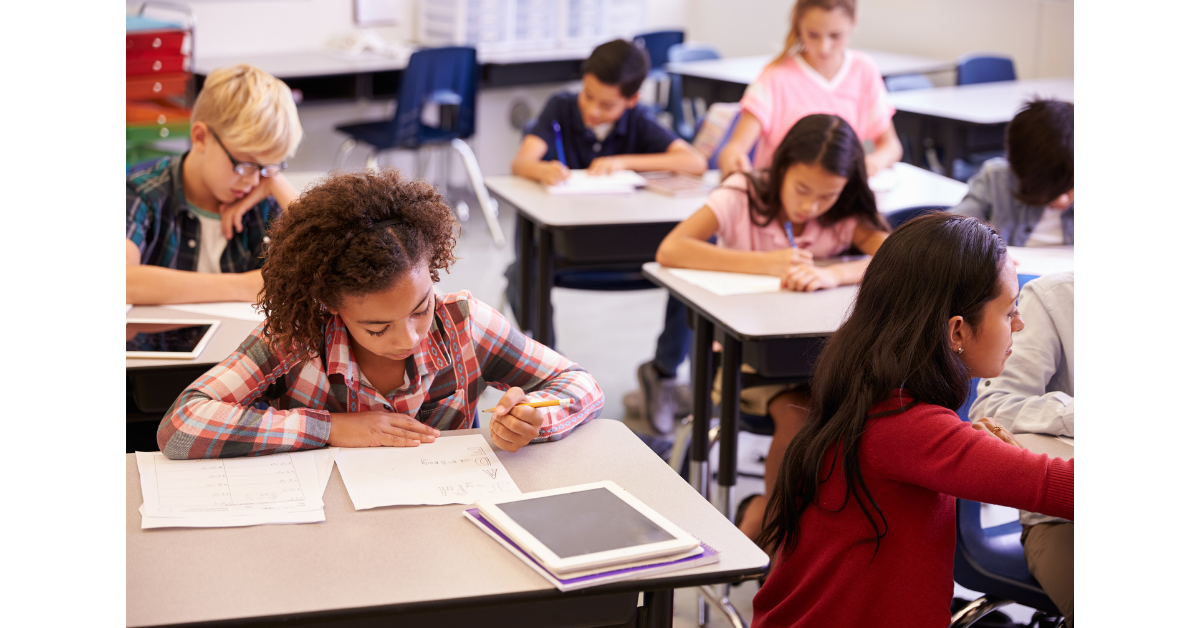 Thank you to the Lethbridge Herald who published this PCE op-ed as a Letter to the Editor on April 14, 2021.

The ferocity of attacks against the Alberta K-6 curriculum is due partly to their partisan nature. The critics are largely connected to the previous NDP government: with that government out of office, they – including the ATA as a whole – were locked out of the curriculum development process. They could be expected to say that the grapes are sour.

Underlying this, however, is a polarised debate between skills-based and knowledge-based curricula. This curriculum entirely takes the side of knowledge-based learning. It applies phonics in Language arts (as opposed to the “whole language” approach), removes any reference to “Discovery Math,” includes concrete household budgeting, and even talks about Charlemagne in Social Studies. For skills-aligned theorists, the curriculum represents a staggering defeat.

In fact, the curriculum is an improvement in at least some ways. It has consistency and flow – lessons build on each other in a way that is a tremendous improvement on the piecemeal, disconnected approach it replaces. For instance, complaints that students do not learn about residential schools until later grades miss the point that earlier years are spent learning about (and gaining a fulsome sympathy with) First Nations cultures, as well as the idea that the dominant civilization moves and migrates. The knowledge and skills they gain analyzing the conflicts of older times sets them up to appreciate the nature of the contemporary tragedy we are still recovering from

That brings us to another important point. This is not “trivial pursuit,” as one critic remarked: historical figures are mentioned in the context of the social issues that formed our current dominant culture. The curriculum makes it clear that analysis of these conflicts develops skills that can be applied to current issues. In other words, this curriculum has a bridge between knowledge and skills – it gives an answer to the polarizing debate underlying it. Given the tone of critics, this appears to be a genuine feat.

A final note of praise comes from the fact that the curriculum generally stipulates outcomes, rather than methods. This seems wise: teachers train for years, and surely know their own teaching styles and their students’ learning capacity far better than a theorist behind a desk in Edmonton. This also enables alternative schools to operate in accordance with their philosophy of delivery, be they traditional or otherwise. We were glad to see the removal of Discovery Math, because it had resulted in assessing students on a particular method. We hope the curriculum will refrain from stipulating methods throughout.

There are questions and concerns, however. The apparent density has lead to complaints that it may be too prescriptive, which could tend to hollow out curriculums and limit the choices of parents and the scope of teachers. More concerning is the fact that many teachers may not be ready for a switch in basic approach, or the abundance of knowledge content. How will the government ensure that teachers are well-prepared – especially in the COVID environment, where in-person development of teachers is hard to accomplish?

The final concern is about process. Locking the ATA out of curriculum development carries a political and practical cost. It continued the politicisation of the curriculum, as we see in the nature of the complaints. This tends to inflame passions. The fact that feedback time is limited for schools that must pilot the new curriculum this fall exacerbates this. This will in part tend to give the government worse media and more determined opposition – and may also result in a tendency to noncompliance among teachers.

On balance, then, this appears to be a relatively good curriculum. Its adoption may be hampered, however, by a poisonous political and academic environment, as well as the normal difficulties attending an ambitious curriculum change. While a deeper dive into its different facets may result in more specific criticisms, it scores a passing grade on an overview.

Written by John Hilton-O’Brien, Executive Director of Parents for Choice in Education.