The Basics of Critical Theory

Posted by Parents for Choice in Education on May 03, 2022 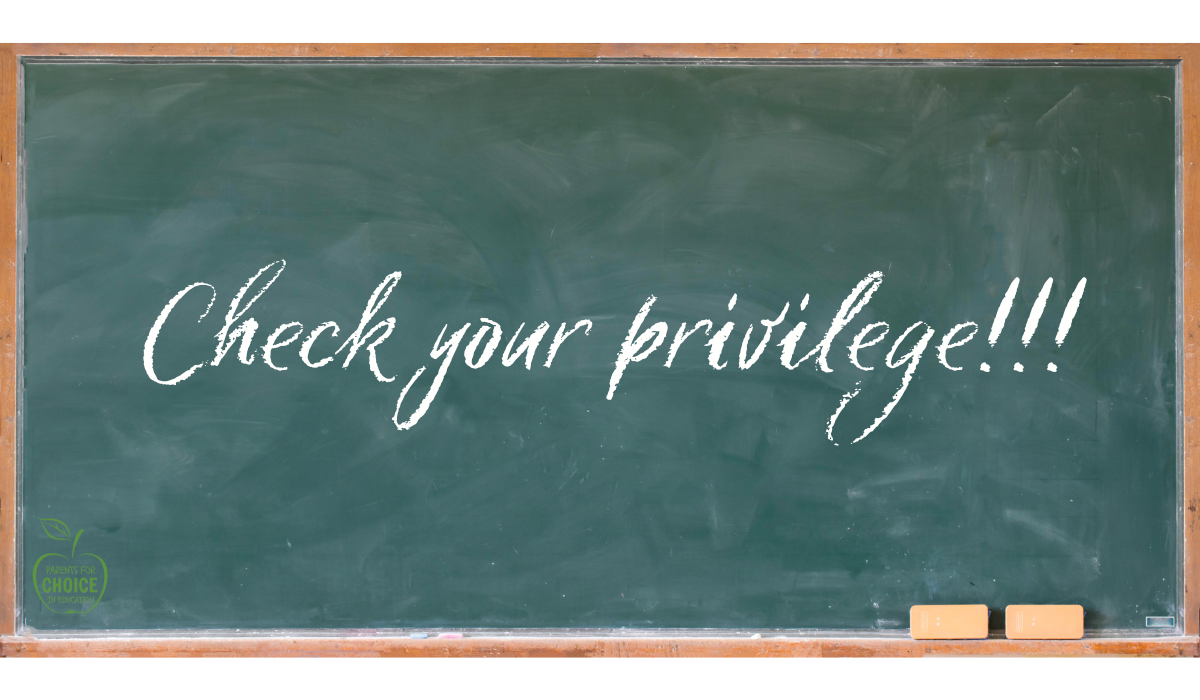 Critical Theory has been in the news a lot over the past few years. You see headlines such as “How critical race theory sparked controversy in the U.S. and influenced Canadian education” and “Why everyone should be concerned about Ontario’s critical race theory bill”.  People have sounded the alarm about its Marxist roots.  I think that there is a problem with it – but the problem is more about confusion and incoherence about Critical Theory amongst its practitioners.

To understand it, we should talk about what Critical Theory looks like when it is used in a useful fashion. Its mission is simple: to explain and transform all circumstances that enslave human beings.

Critical Theory is all about examining power structures.

Something like Critical Theory is at the heart of our mainstream culture.  In the Biblical book, Acts of the Apostles, the Greek members of the early Christian community complain that the Greek widows and orphans are being passed over in food distribution.  The Apostles who lead the community deal with it quickly, by appointing “deacons” to oversee the food delivery.  The writer, Luke, doesn’t say much about how they choose the deacons: he just names each of them – and every one is a Greek name.  The response would do a self-aware social worker proud: they’ve given power to the marginalized group, so they can look after themselves and everyone else.

Unfortunately, current users of Critical Theory are often not as self-reflective as the Apostles.

This is nowhere as obvious as in our schools. The power imbalance between teachers and students is vast. The teacher has all the power in that relationship: he has legitimate authority as the instructor, he is understood to be an expert, he has the power to punish and reward, and has all the time in the world to make himself seem someone that the students should admire.  When the teacher tells the student to “check their privilege,” what is happening? The teacher is actually telling the student that they should give up what little power they do have in the relationship. This is an inversion of what Critical Theory intends – and arguably a form of abuse.

That’s the problem with Critical Theory in a nutshell: its self-proclaimed apostles don’t practice what they preach.  Whether they are teachers, corporate HR, or popular writers, they are using it to gather power, prestige, and money for themselves. In their own terms, they are corrupt – and their fancy verbal footwork won’t put them on the side of the angels.

You can apply the underlying idea of Critical Theory to the relationship of parents with the authorities who espouse ideas supposedly founded in Critical Theory.

The news is full of stories about parents told they must refer to their children as a different gender, or even facilitate their children’s “gender transformation.” Parents who dare speak out are ignored, often maliciously labeled as “homophobic” or “transphobic” – or whatever denigrating slur can be marshalled at the time.  The apostles of Critical Theory, then, are using it to take power away from parents, and transfer it to the state – as represented by themselves. Such stories confirm the worst fears of every parent, as an outcome barely dreamt of in science-fiction dystopias. From a critical standpoint, these authorities are oppressive, and the parents are the group oppressed by them.

Parents need to be proactive - when they come for your child, it is too late.

You need to be actively involved in your children’s education.  Quiz them about what they are learning, and which guest speakers or online videos are being shown to them during school hours. Review their notes and handouts, and read the exercises in their books.  Walk the halls of the school and look at the posters. Listen for keywords– privilege, power, intersectionality, injustice– and look above all for anything that suggests that your children somehow have too much power.

Write to the school board, the superintendent,  your MLA, and send a letter to the editor.  Talk to other parents – consider making a formal public protest together.

There are two purposes to doing this.  The first is to try to correct the educational system, improving the way that it works for everyone.  But the real reason is to benefit your child.  If you give up your power to the administration or the activist, your child learns that the administration and the activist are the legitimate authorities – and you aren’t.  Asserting your authority helps your child to believe in you, at the same time that it corrects the school’s abuse of power.

You can take action to correct the imbalance of power in the school.  Start doing it now – and put the practitioners of Critical Theory back in their place.

Essay on Critical Race theory in Schools in Canada

A reasoned approach to thinking about race, culture and equality by Thomas Sowell

The Decline and Fall of Parental Authority