Posted by Parents for Choice in Education on November 16, 2016 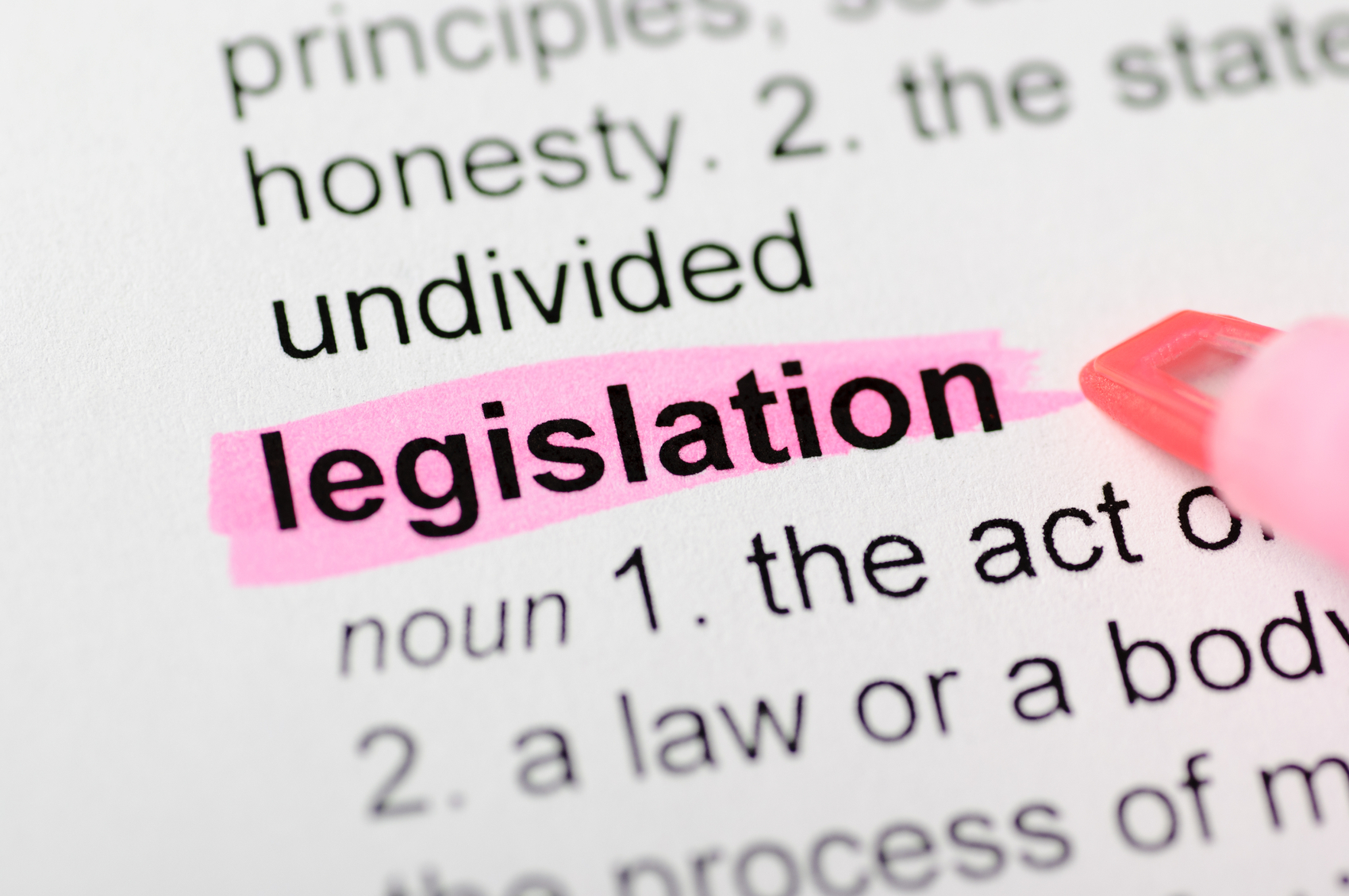 PCE calls on the Alberta Government to provide the data and statistics that support the arguments that have been put forward in support of Bill 28-Public Health Amendment Act, which has passed First (Nov.7, 2016) and Second Reading (Nov.9, 2016) and Committee of the Whole (Nov.10, 2016) with no changes.

Update: Dec. 14, 2016: Bill 28-Public Health Amendment Act received Royal Assent outside of house sitting and came into force on Nov. 9, 2016, with exceptions.  PCE never received any response to questions asked below, from any member in the legislature, prior to the passing of this bill into law.

The Alberta Government claims that "Current immunization rates in the province are not high enough to prevent outbreaks of some vaccine-preventable diseases.”  For this reason, the Government is addressing these issues with proposed amendments to the Public Health Act.

* the following is excerpted from ‘Improved childhood disease protection Bill 28’:

Parents of students with missing immunization information will be asked to:

Bill 28 would also support public health professionals so they can collect parent contact information from licensed and approved childcare programs in the event of an outbreak.  This already happens at many licensed daycare facilities in Alberta, but these proposed amendments would ensure that the process is consistent throughout the province.

PCE asks: What is the present percentage of fully immunized students?  Have we had outbreaks in schools?  What type?  How many students were impacted?  How were these students impacted? How will the Bill 28 amendments correct these issues?  What is the ‘statistical’ starting point and end game of Bill 28?  Without statistical proof that Bill 28-Public Health Amendment Act- is necessary, this Bill should pass no further in the Alberta Legislature.

If the thesis that "Current immunization rates in the province are not high enough to prevent outbreaks of some vaccine-preventable diseases.” can be proven, further questions should be answered prior to the passage of Bill 28-Public Health Amendment Act.  PCE would ask for proof that the suggested Bill 28 amendments are necessary and whether the present actions being engaged in to deal with local outbreaks when they arise is sufficient?  The Government of Alberta must prove that the current procedures are not sufficient prior to stripping more autonomy from families, teachers, schools, caregivers and AHS.

There are certain amendments that concern PCE with regards to Bill 28.  In particular, questions around the replacement of ‘Medical Officer’ with ‘Minister’, the wording change from ‘designated’ to ‘appointed’, and the word ‘shall’ in relation to immunization record requests made to school boards, which transforms a 'request' into a 'demand'.  Section 18.1 would also add charter, private and child care programs to complying bodies listed.

Throughout Bill 28 there is also an odd switch from the word 'the' (designated?) to the word 'a' (appointed?).  Could this be a way to allow for the 'appointing' of more compliant medical officers if differences of opinion between government and health professionals may arise in the future?

These word changes appear to shift the responsibility and control of the health and safety of students (and their medical records) from Alberta Health Professionals and schools to the Government of Alberta itself.  Is this shift in responsibility necessary in order to accomplish the goals of Bill 28?

PCE is concerned about the changes being enacted by Bill 28, especially without a clear understanding that the motive being used to push these amendments is proven and justifiable.  Bill 28 is further policy creep leading to ever increasing growth in the size, responsibility, expense and power of government.  This can lead to only one thing: an increasing erosion of individual freedoms.  The government is claiming that Bill 28 is about health safety for students in schools.  Although seemingly innocent today, this data mining could be used for oppressive action in the future.  It is naive to ignore this very real possibility.

Of course, the Alberta Government, and many health professionals, believe that they have the best of intentions for children in Alberta.  But the law of unintended consequences cannot be ignored.  When the government passes a law, which gives it broad access to private medical information, every family, including families who immunize their children, should be concerned about the repercussions.

PCE is not taking an unequivocal hard-line stance against Bill 28.  We are saying that important questions need to be answered before forging ahead.  It is entirely reasonable, in respect of any and all legislation, to demand that relevant questions be answered fully and thoughtfully before passing this bill into law; a bill that may have a detrimental impact on the freedom and autonomy of Alberta families.

Does the government have intentions for children as a governing co-parent? Past behaviour is the best predictor of future behaviour.

The Alberta Government’s past actions include the blatant circumvention of parental consent and notification of parents for at-risk youth.  This disregard of parents as the primary educator and caregiver of children is seen in Bill 10 (School Act 16.1), the Education Guidelines (School Board Policies), the letter Minister Eggen wrote to children in Alberta with an email contact for them to by-pass schools and families, and the government’s excessively close relationship with the teachers’ union in respect of its six-year curriculum revamp, even after the union’s release of the discriminatory Prism Toolkit.  These actions do not leave Parents for Choice in Education and our members with faith in the government’s willingness to respect the boundaries that must be honoured between government and Alberta families.

The decision to vaccinate children is a decision to be made by parents, with the support of physicians.  PCE is profoundly uncomfortable about Bill 28 forcing both Alberta Health Services (AHS) and school boards to share confidential information with the government.  AHS and local school boards are supposed to be at arms-length from the government.  This move destroys even the illusion of autonomy at all levels below the Provincial Government of Alberta.  At present, AHS  works with schools to keep students and families aware of immunization schedules and any health concerns that may arise in their local area.  The amendment to the Health Act is more than a health, education, or privacy issue.  It suggests a step by government towards obtaining total control over the choices families make.

PCE encourages citizens to contact their own MLA and ask the questions that are set out here above.