Alberta’s gender clinic is out of hand

Posted by Parents for Choice in Education on January 19, 2023 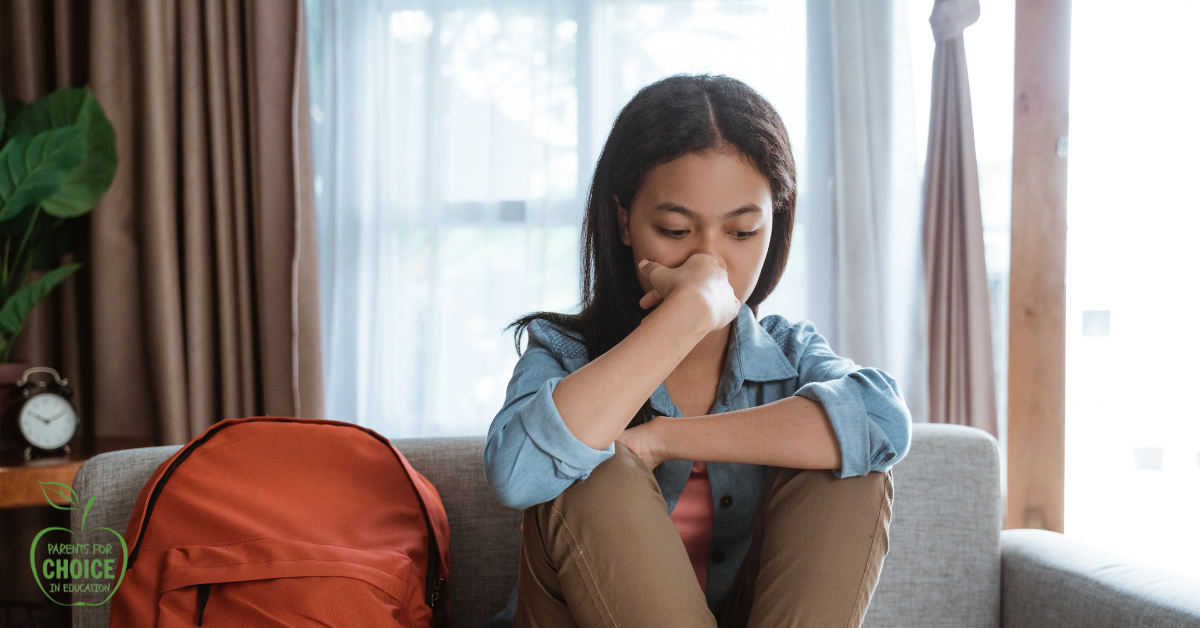 Written by John Hilton-O'Brien, Executive Director of Parents for Choice in Education,

as published in the Western Standard January 19, 2023

When somebody introduces us to her vegan cat, we all know who is making the choices. It’s no different when someone introduces you to their gender-fluid child. It even makes us uncomfortable: we intuitively recognize that premature sexualization is unhealthy. When an adult who is not the parent encourages alternative sexuality in a minor while encouraging them not to tell their parents, alarm bells go off.

This is happening in Alberta right now. Calgary’s Metta gender identity clinic is accepting referrals of children as young as five years old, from teachers. Parents don’t need to be in the loop. In fact, Canada’s Public Health Agency enjoins teachers not to “out” such kids to their parents.

This is harmful to children.

It needs to stop.

Advocates defend secrecy policies by claiming that parents might abuse their children. However, one of the key indicators of abuse is secrecy — when the child is discouraged from telling other adults what happens when they are with a secretive adult. Quite apart from the outrageous presumption that a school board employee has the system's blessing to interfere in the life of a family, this places staff themselves in a bad position, especially with pre-pubescent children.

However, even this does not mean a teacher should be able to make a referral to a gender identity clinic. Alberta schools’ current keen educational interest in sexual and gender minorities, along with the emphasis on secrecy, makes such a referral even more dangerous than usual. It runs afoul of two key psychological mechanisms — egocentrism and foreclosure. Simply put, successful identity formation is not easy — and adults’ political agendas complicate it further.

Adolescent egocentrism is a normal, healthy part of adolescent development. Teens tend to see themselves as more central and significant on the social stage than they really are. It leads to distorted thinking, the most obvious of which is the invincibility fable that leads to excessive risk-taking. However, our schools are currently eager to present teens with another fable: that they are members of an esoteric sexual or gender minority (SGM) that their parents couldn’t possibly understand. We back it up with social groups — gay-straight alliance clubs, which are there specifically to support the members of SGMs — who become the heroes of the story by adopting the “special” identity. This is probably part of the reason why we have seen a veritable explosion of youth claiming to be SGMs: we failed to take normal psychosocial dynamics into account.

Foreclosure is premature identity formation. It happens when an adolescent takes on an identity that is acceptable to others without challenging it. The traditional example is the young man who wants to become a doctor like his father — only to discover in medical school that he really wanted to be a poet. For youth who face social challenges — such as bullying — a pre-made, socially acceptable identity is a particular relief. Like any other failed psychosocial task, foreclosure poisons the developments that depend upon it: the ability to form loving relationships and raise children successfully may be damaged until the foreclosure is dealt with.

Good programs traditionally help minimize the risks of foreclosure by giving hard challenges to such assumptions, and by helping to flesh out identities in other areas. Contemporary schools however, are focussed like lasers on sexual and gender identity — just peruse the workshop list for any teachers’ convention. Worse, they are not allowed to challenge sexual and gender identities — only to affirm. Taken together with the natural dynamic of egocentrism, we have an engine for foreclosure.

When we put this together with a referral for transition services, we have something truly toxic. Without informing parents, teachers can send children and adolescents with dangerously un- or mis-formed identities for medical intervention — whether psychiatric or surgical. It’s a recipe for regret: sooner or later, foreclosure lapses. It is in this sense that we should understand the people who are trying to “transition back.” Foreclosure has lapsed and a more mature identity regrets transition. The problem really was the identity that the school helped them to form.

A sober second thought — say, from parents, whose only agenda is the well-being of their children — could save so much grief.

In Britain, the Tavistock gender identity clinic was recently shut down. Years of complaints led to a formal report, that noted that it lacked the usual sort of quality controls associated with paediatric medicine. Concerns were also raised that the clinic was partly being directed by meetings with advocacy groups. Similarly, the documents about the Metta Clinic's referral policies allegedly comes from an organization within Alberta Health Services that specifically advocates for services to sexual and gender minorities.

Metta is arguably worse than Tavistock: child referral to a speciality gender clinic is combined with secrecy. It is a toxic brew, very likely to harm children. Like Tavistock, Metta needs to be reined in, carefully monitored – and possibly closed. At a bare minimum, it should not be allowed to take referrals of minors that come without the parents’ consent.

Anything short of this is child abuse.

John Hilton-O’Brien is the Executive Director of Parents for Choice in Education (parentchoice.ca)