Posted by Parents for Choice in Education on November 19, 2022 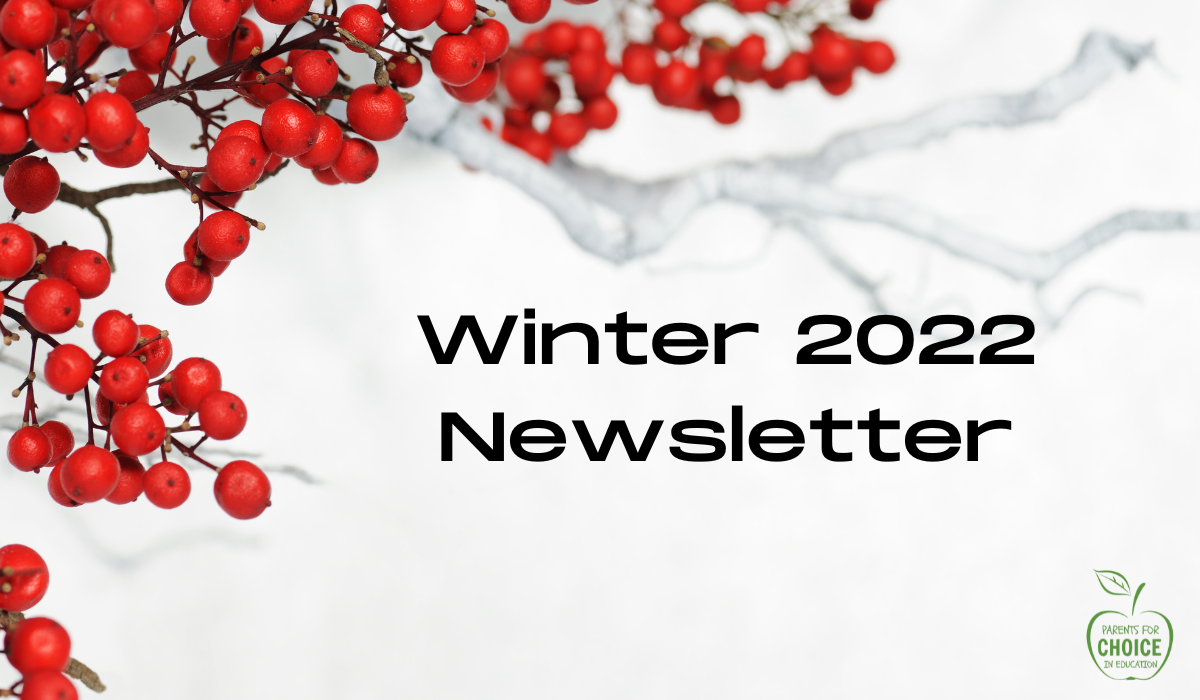 A Year of Elections

The biggest news in Alberta this fall is Danielle Smith winning leadership of the United Conservative Party, and thus becoming Premier.  She’ll be facing a general election this spring.  In the meantime, however, she will need to figure out what she is going to do about what UK Minister of Education Michael Gove called “The Blob.” Executive Director John Hilton-O’Brien explains, in this column from the Western Standard.

It’s hard to tell the difference between news and satire sometimes.  Consider, for instance, the case of the Ontario teacher with the massive prosthetic breasts.  It may seem simply outrageous – but we pointed out an alarming undercurrent to the school board’s reaction.

It’s been a season for school board elections.  BC, Ontario, Manitoba – even the United States have been in the news with the Moms for Liberty victories against woke boards. In Canada, the results have been alarming. Our Executive Director, John Hilton-O’Brien, has published a series of columns in the Western Standard and Epoch Times on how the school board elections have gone in Canada.  You can read an overview analysing the situation in the lead up to this year’s elections, comments on the BC Elections, reflections on the Ontario election, and a summary of the elections' aftermath..

Everywhere we look in Canada, we see that the teachers’ unions have wound up in control of school boards – perhaps a majority of them.  If parents don’t organize to counter this movement, the result may be a takeover of Alberta's education system by the union.

On October 3rd, John appeared on the News Network’s Counterpoint show with Tanya Granic Allen. On November 12th, he spoke at the Freedom Talk conference in Red Deer.

We’ve published eight columns in the Western Standard and the Epoch Times in the past three months, including the ones above.  You can view them on our website, if you have missed any.

We continue to lobby for a fair and equitable funding model, are advocating for an end to secrecy policies at school boards, and always support local advocacy groups.

We are beginning the process of organizing parent resource fairs in Alberta cities this spring.  These fairs will help introduce parents to the variety of options open to them – from special programs in public and Catholic schools, to home education, independent schools, and charters.  You should see information in your inbox in the new year.

We are also looking for people who are interested in school board elections.  We are hoping that some people will be interested in becoming trustees, while others will learn to manage campaigns or coordinate volunteers.  We will be offering our previously well received webinars and in-person workshops again. It is our hope that people who benefit from our training will gain experience through provincial elections, and work together on school board races.

We will soon send out a petition asking school boards to end the Notley-era secrecy policies.  It’s an important part of our ongoing advocacy.  Please keep an eye out for it – sign it when it comes to your inbox, and forward it to everyone you can.

If you’re not currently a financial supporter of PCE, we hope that you will take the opportunity to sign up for a small monthly contribution.  For the cost of a cup of coffee, you can help to convince school boards to keep parents in the loop, make sure that school choice is adequately funded, and help local people organize to push for parental rights and improve school boards.  You will make a real difference in the lives of families in Alberta and across Canada.