Posted by Parents for Choice in Education on November 29, 2022 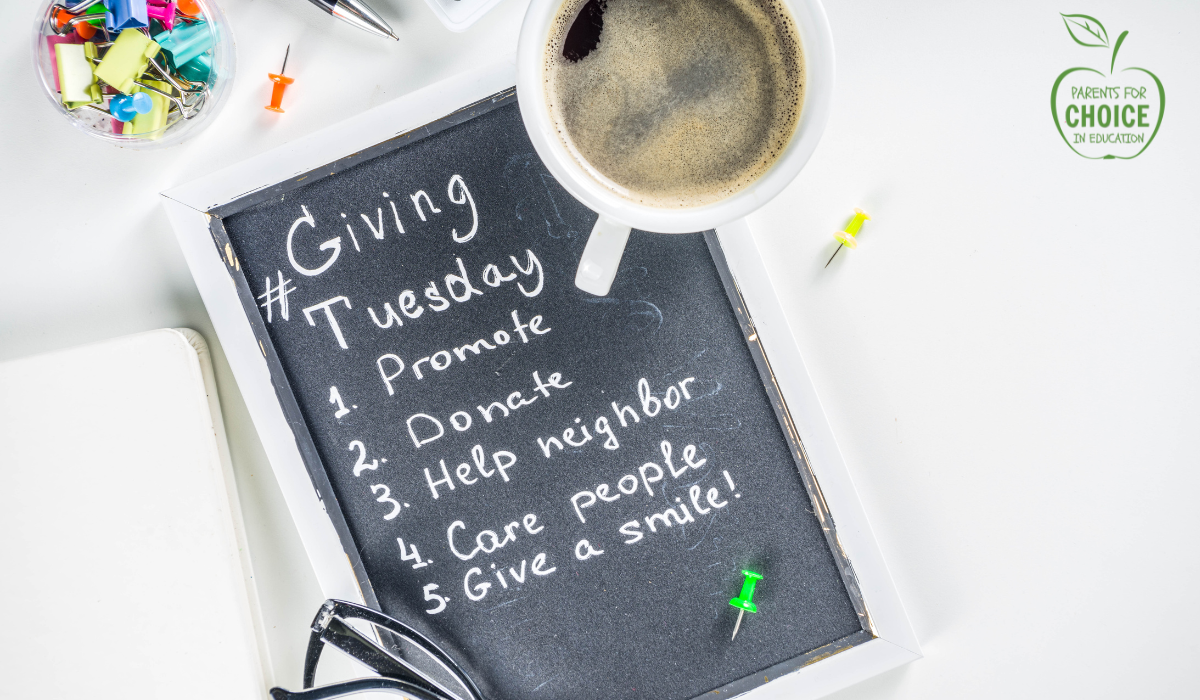 It’s been seven years since Parents for Choice in Education had its coming-of-age moment.  Back then, the Government of Alberta enacted laws and policies to strip away parental rights.  With your support, we pushed back – hard.  All of us together mounted rallies and protests.  We brought our concerns into the public square.  The administration that brought in those bad policies saw electoral defeat driven by parents.

We didn’t stop there, either.  With your support, we’ve had a tremendous impact on educational policy. We’ve helped to persuade the government to expand the charter and independent school systems.  We’ve been able to negotiate changes to the funding system that brought us closer to a fair and equitable funding model.  The current administration no longer forces school boards to have secrecy policies.  We’ve even been able to help parents to run successfully for school board, and many boards have repealed the secrecy policies they were forced to pass. No other parental rights organization in Canada has been so successful.

But there are still tremendous challenges – and opportunities.

Over the past two years, we’ve seen teachers’ unions across the country move to control school boards.  Unions such as the Alberta Teachers’ Association are spending millions of dollars as third-party political advertisers.  They promote “toolkits” telling activist teachers they have a legal right to keep secrets from parents.  They promote ideologies such as critical race theory and gender theory, which are excuses to transfer power away from parents.  With their surrogates, they publicly advocate to defund what educational choices there are.  Their vision is a single, monumental system, where the teachers’ union – not you – decides how your children will be taught, and what they will believe.  In the union’s utopia, they aren’t just “co-parents” – they are in charge.

You can do something about it.

In Parents for Choice in Education, you have a powerful vehicle to regain parental authority.  When you make a donation, it makes a difference. Every dollar goes to one of these things:

You will never have a better opportunity to make a difference.

Others are stepping up to help too:

Please consider how you can empower parental choice.  That might mean a one-time donation, or it might mean a small monthly contribution.  As the saying goes: for the price of a cup of coffee once per month, you really can make a difference.

We hope that you can join us at our donors’ event in the New Year.